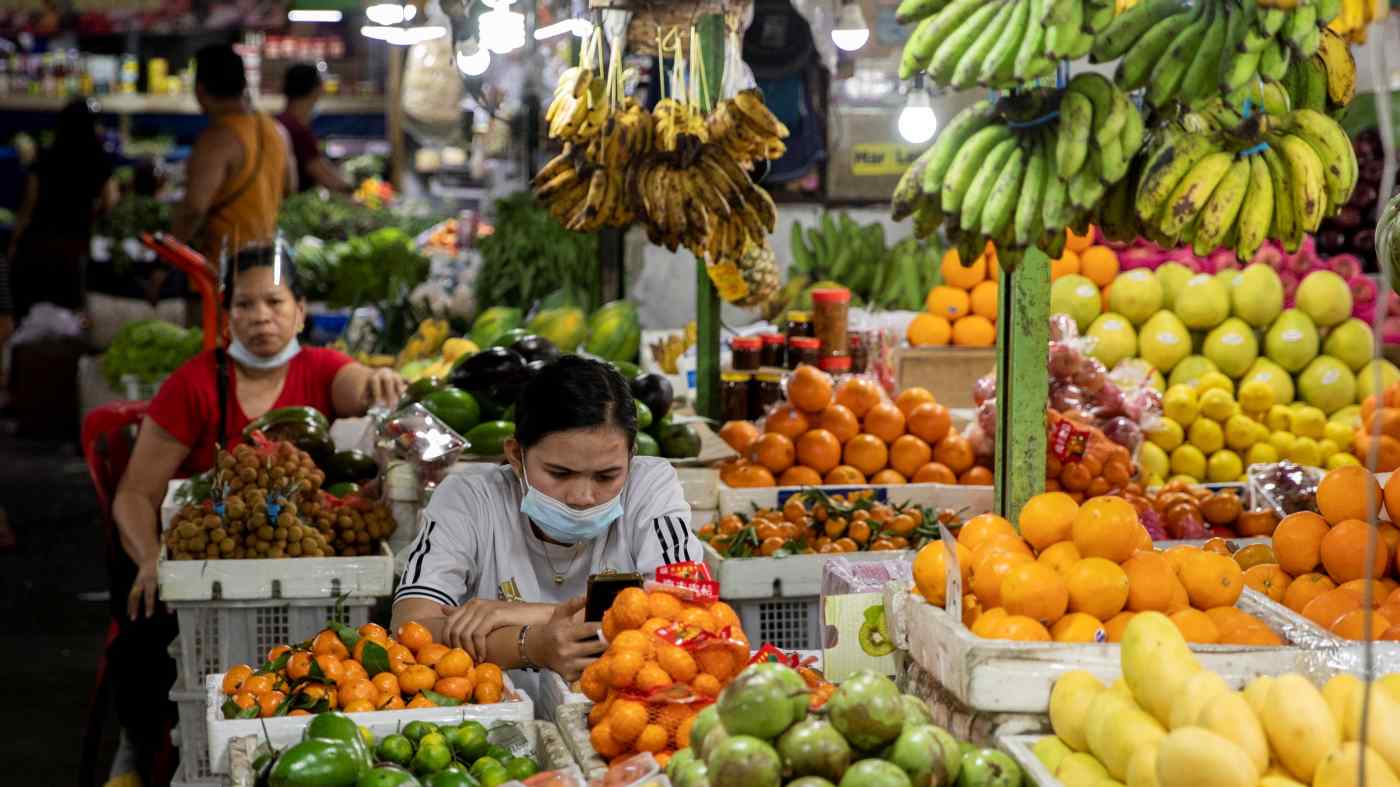 MANILA (Reuters) -- Philippine annual inflation quickened to 6.9% in September, hitting its fastest pace in four years, firming up expectations the central bank will hike rates further before the year ends.

The September inflation rate, which was above the 6.7% forecast in a Reuters poll, was driven mainly by high food and utility prices and brought the average rate in the nine months to September to 5.1%, the statistics agency said on Wednesday, well outside the central bank's 2% to 4% target.