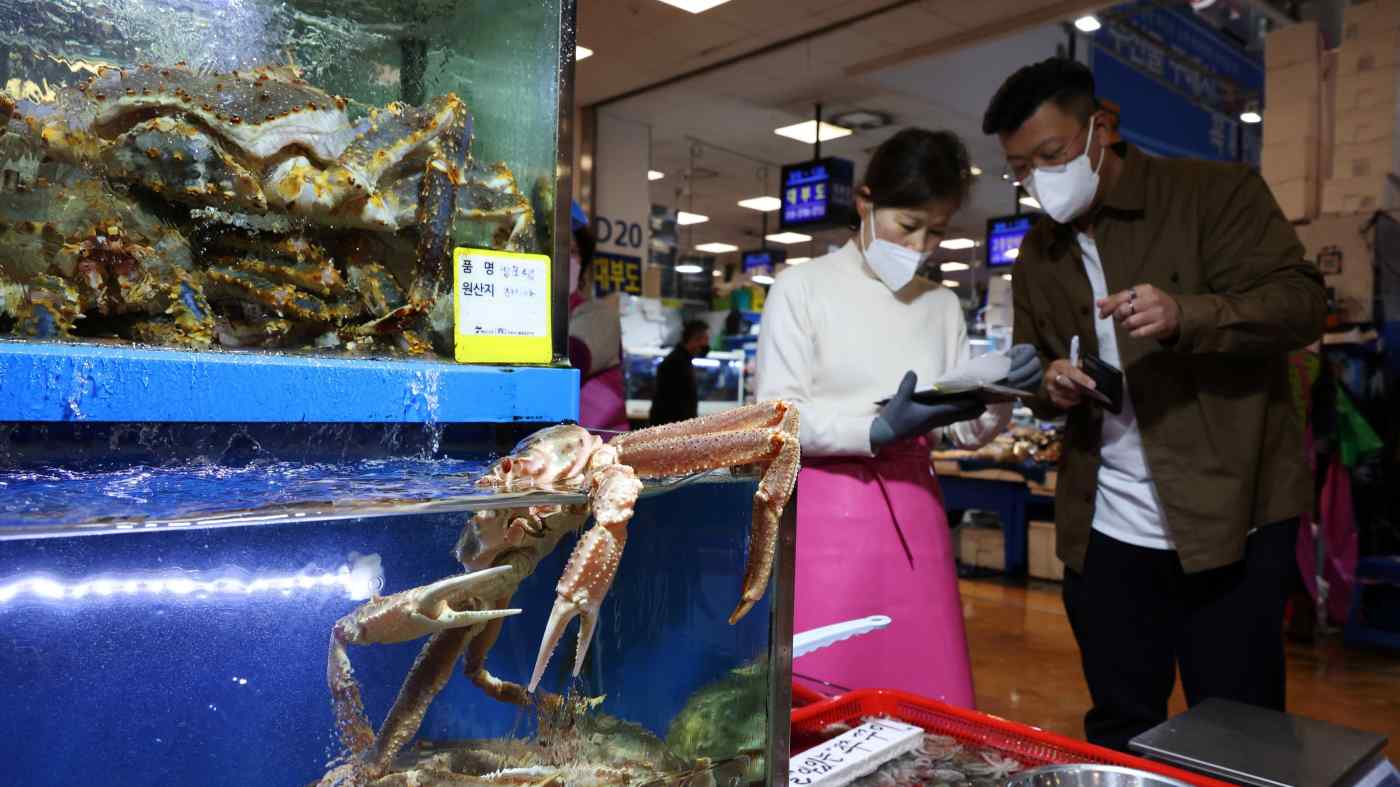 The consumer price index (CPI) stood 6.3% higher in July than a year earlier, accelerating from a 6% rise seen in June. The July inflation rate was the fastest pace since a 6.8% gain in November 1998.

It matched the median forecast in a Reuters survey.

The data supports expectations by economists that the central bank, which has raised the policy interest rate to 2.25% from 0.5% over the past year, will raise the rate yet further.

"Today's data showed signs that inflation would begin slowing after the current quarter, but it will take longer for inflation expectations to ease due to lagging effects," said Oh Chang-sob, an economist at Hyundai Motor Securities.

The index rose 0.5% in July on a monthly basis, just above a 0.4% rise tipped in the survey of economists but slowing from a 0.6% gain in June, the Statistics Korea data showed.

Annual core inflation, which excludes volatile food and energy prices, ended a three-month run of successive acceleration to hold steady in July at the 3.9% rate seen in June. That was a tentative sign of future relief from high inflation.

Tuesday's data will be the only monthly inflation figures released between the central bank's raising of interest rates in July and its next policy meeting, this month. The July rise, 50 basis points, was bigger than usual.

The Bank of Korea, which began tightening its policy late last year ahead of its peers, has said that the big-step rate hike on July 13 was unusual and that in the future it would most likely be raising the rate by the usual 25 basis points each time.