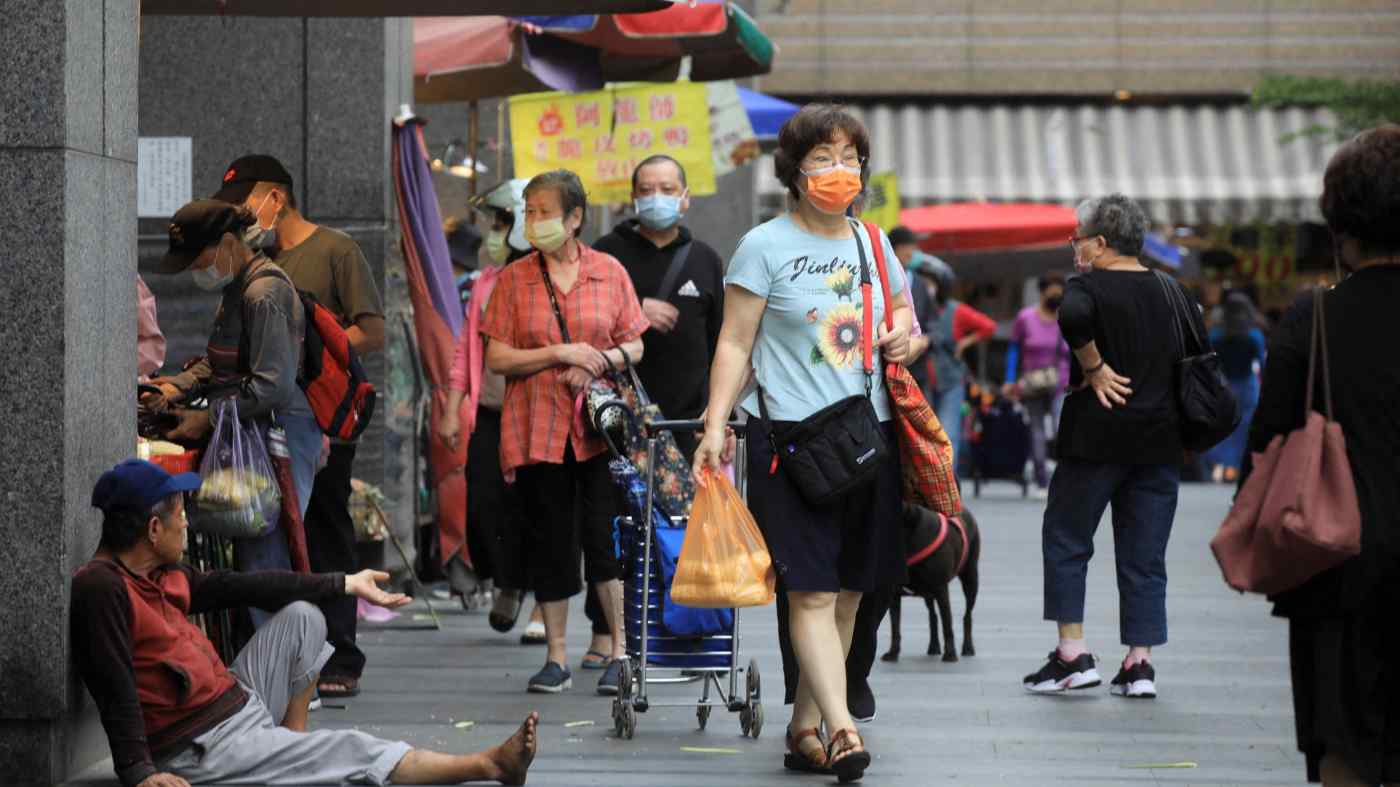 The pace quickened from the 3.39% year-on-year reading for May, the Directorate General of Budget, Accounting and Statistics said in a statement on Wednesday, and was slightly worse than economists' predictions in a Reuters poll for a 3.5% increase.

It was the highest monthly reading since August of 2008, when CPI rose 4.68%, and will likely add to pressure to further raise interest rates.

Core CPI, a better measure of underlying price pressures, rose 2.77% on year from 2.60% in May. It excludes more volatile energy, vegetable and fruit prices.

Taiwan's central bank raised its policy rate in June for the second time this year, reflecting concerns about quickening inflation, and also trimmed the trade-reliant island's growth outlook for 2022.

Analysts had expected one or two more modest rate hikes in the second half of the year.

Price pressures are still much more moderate than in the United States and Europe, however, and Taiwan's export-reliant economy has been supported by a global shortage of semiconductors that has filled Taiwanese chip-makers' order books.

On Tuesday, South Korea reported that its inflation last month hit a 24-year high, growing a slightly faster-than-expected 6.0% in June over a year earlier - the highest since November 1998.

The government says Taiwan's economic fundamentals remain sound, even as the stock market has swooned, pointing to its world-leading semiconductor industry.