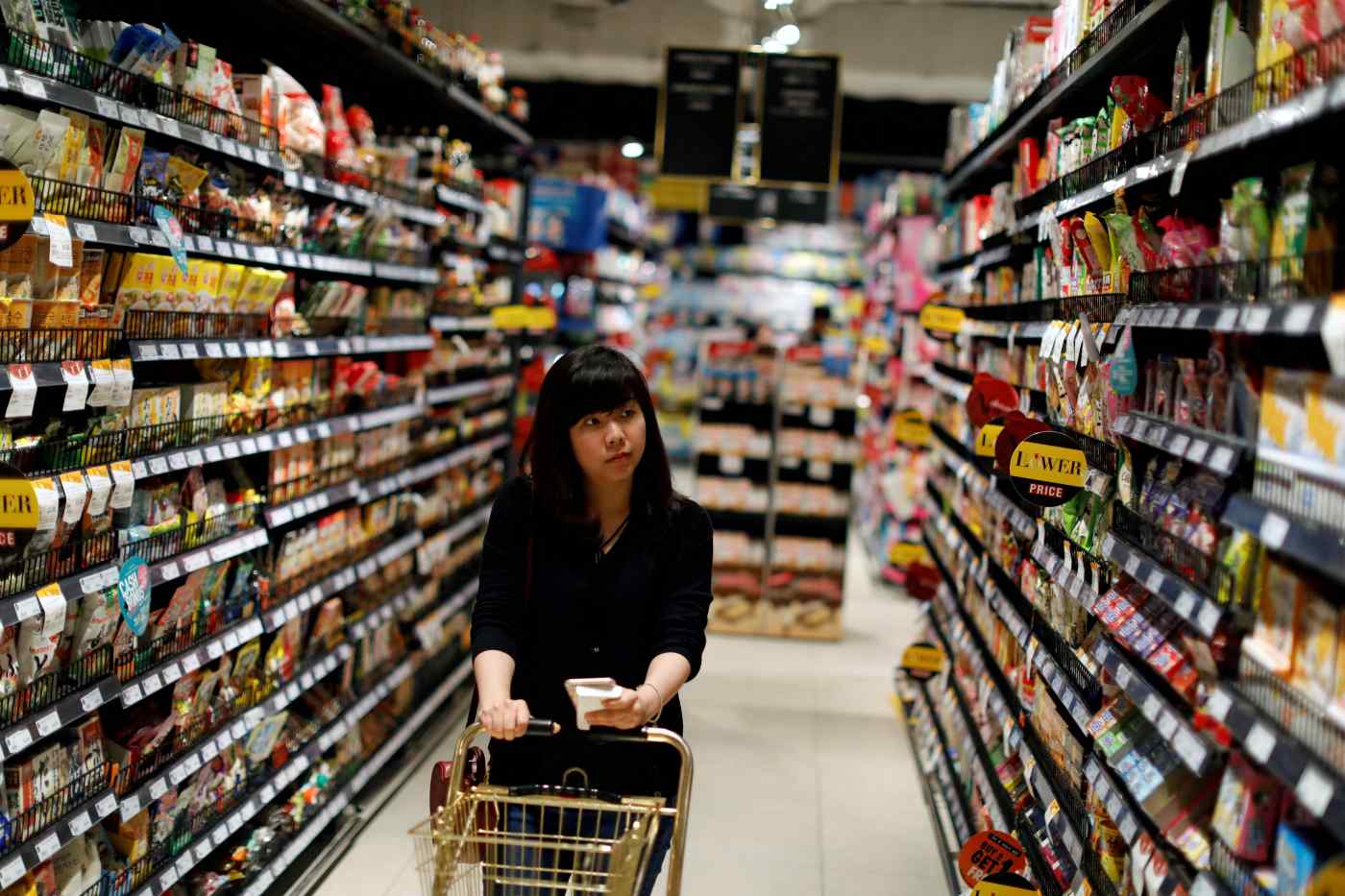 BANGKOK (Reuters) -- Thailand's headline inflation outstripped forecasts to hit a near 14-year high in June, reinforcing expectations of a rate hike as early as next month, as the Commerce Ministry warned price pressures will extend into the third quarter.

The headline consumer price index (CPI) rose 7.66% from a year ago, driven up by higher energy prices and also affected by base effects, the ministry said on Tuesday.

The CPI in the current quarter is expected to rise at a similar pace as the second quarter's 6.46%, ministry official Ronnarong Phoolpipat told a news conference.

Prices, however, should fall sharply in the final quarter of the year due to last year's high comparative figures, he said, adding that 2022 average inflation was expected at 4.5%. In 2008, inflation was 5.5%.

The BOT is expected to start raising its benchmark interest rate from a record 0.50% at the next meeting of its Monetary Policy Committee (MPC) on Aug. 10, to contain rising prices, economists said.

"The MPC needs to adjust monetary policy in a timely manner," with the first hike in August and another rise in the final quarter of the year, said Poonyawat Sreesing, a Siam Commercial Bank economist.

Krung Thai Bank's Phacharaphot Nuntramas also predicted two hikes this year from August of 25 basis points each, because "the economy is not yet strong."

Last week, the BOT said monetary policy tightening would be conducted so it did not impede the recovery of Southeast Asia's second-largest economy.

In June, the core CPI index, which strips out energy and fresh food prices, rose 2.51% from a year earlier, also beating a forecast 2.37% rise, and compared with May's 2.28% increase.