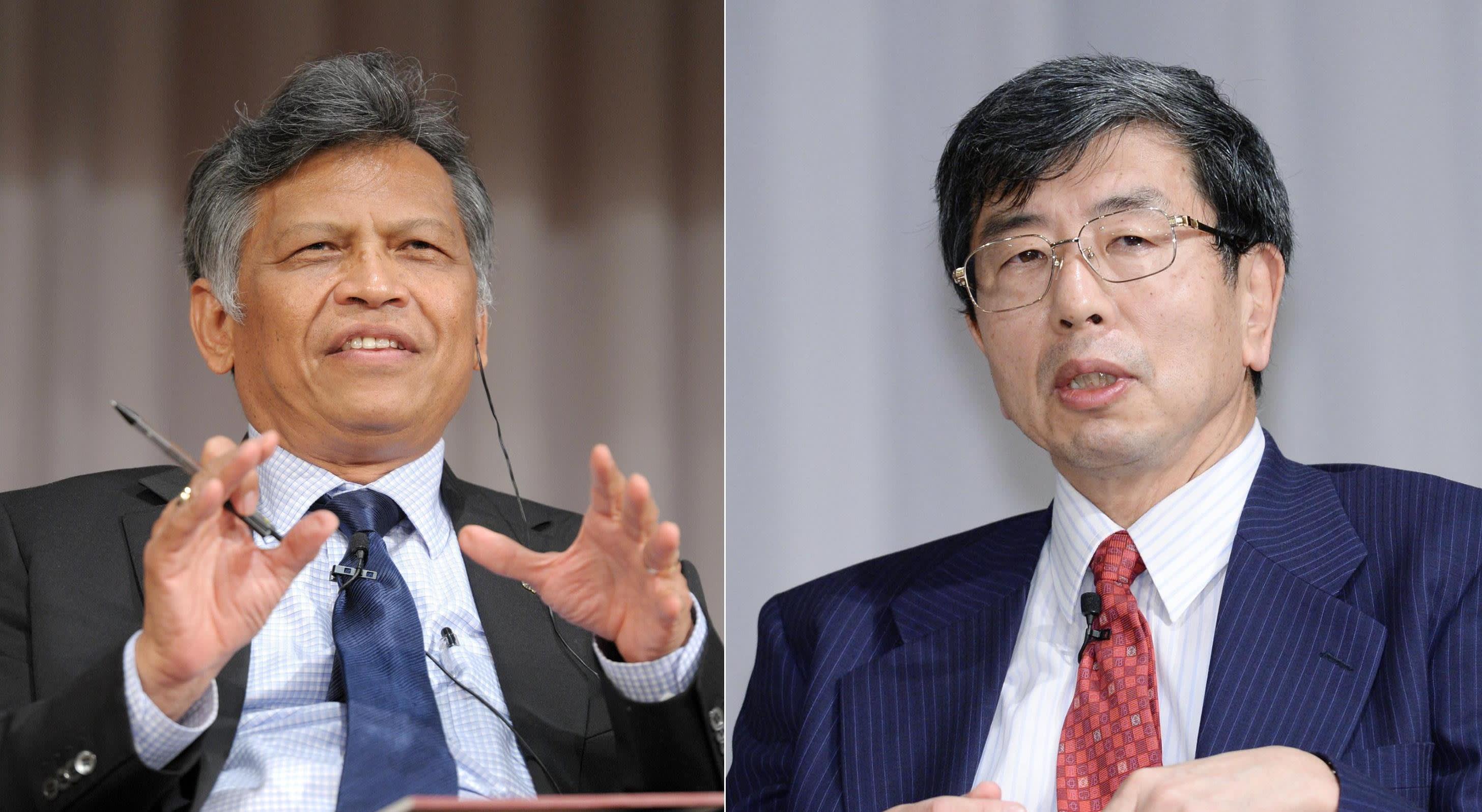 TOKYO -- Asia needs stability, or at least the perception of stability, to continue its growth, Surin Pitsuwan, former secretary general of the Association of Southeast Asian Nations, said Thursday in Tokyo. He stressed his belief that shared growth throughout East Asia will ensure sustainable development in advanced but aging countries like Japan.

In a discussion session at the 20th International Conference on The Future of Asia, Surin, a former Thai minister of foreign affairs, talked about an "East Asia paradox," where there is growth and prosperity but no mechanism to address strategic security problems. If this situation is not fixed, "We will continue to depend on outside powers. We need to find order for the region."

Takehiko Nakao, president of the Asian Development Bank, warned during the discussion that the turmoil in Thailand could limit the country's growth, which the ADB forecast to be 2.9% this year and 4.5% next year. "It is unfortunate if we lose the momentum of high growth (in East Asia) because of Thailand," Nakao said. "To maintain the hard-won gains of development of the past 20-30 years, we should pay attention to stability."

Surin said the futures of Asia's countries are intertwined. "For Japan to address the problem of its shrinking population, East Asia will have to grow up together," he said. "And the only way to do that is to help East Asia stand up on its own, and (for) its people to become consumers."

The Association of Southeast Asian Nations will, by the end of next year, create an economic community with reduced tariffs to increase trade within the bloc. Nakao said many of the tariff issues for the Asean Economic Community have already been resolved. "Moving ahead, even if (the AEC) cannot achieve 100% tariff reductions, it is moving closer to a single market and is becoming a core of growth for the Asian region."

Surin said lowering tariffs was not the only issue Southeast Asia needs to tackle. "Has Asean been effective enough in integrating?" he asked. "Most of the agreements and legal instruments to sustain this Asean economy have been done. The challenge is the nontariff barriers. How much are you going to reduce the tariffs and how much are you going to establish nontariff barriers. Some economies are reluctant to open up, particularly the big ones."

Nakao agreed, saying, "There are many issues (that need to be dealt with), such as education, urbanization and the aging of the population. The ADB wants to address those issues along with Asean. One way to address these issues is through cross-border connectivity."

Both agreed that investment in transport, logistics and other infrastructure would help the region maintain sustainable development.