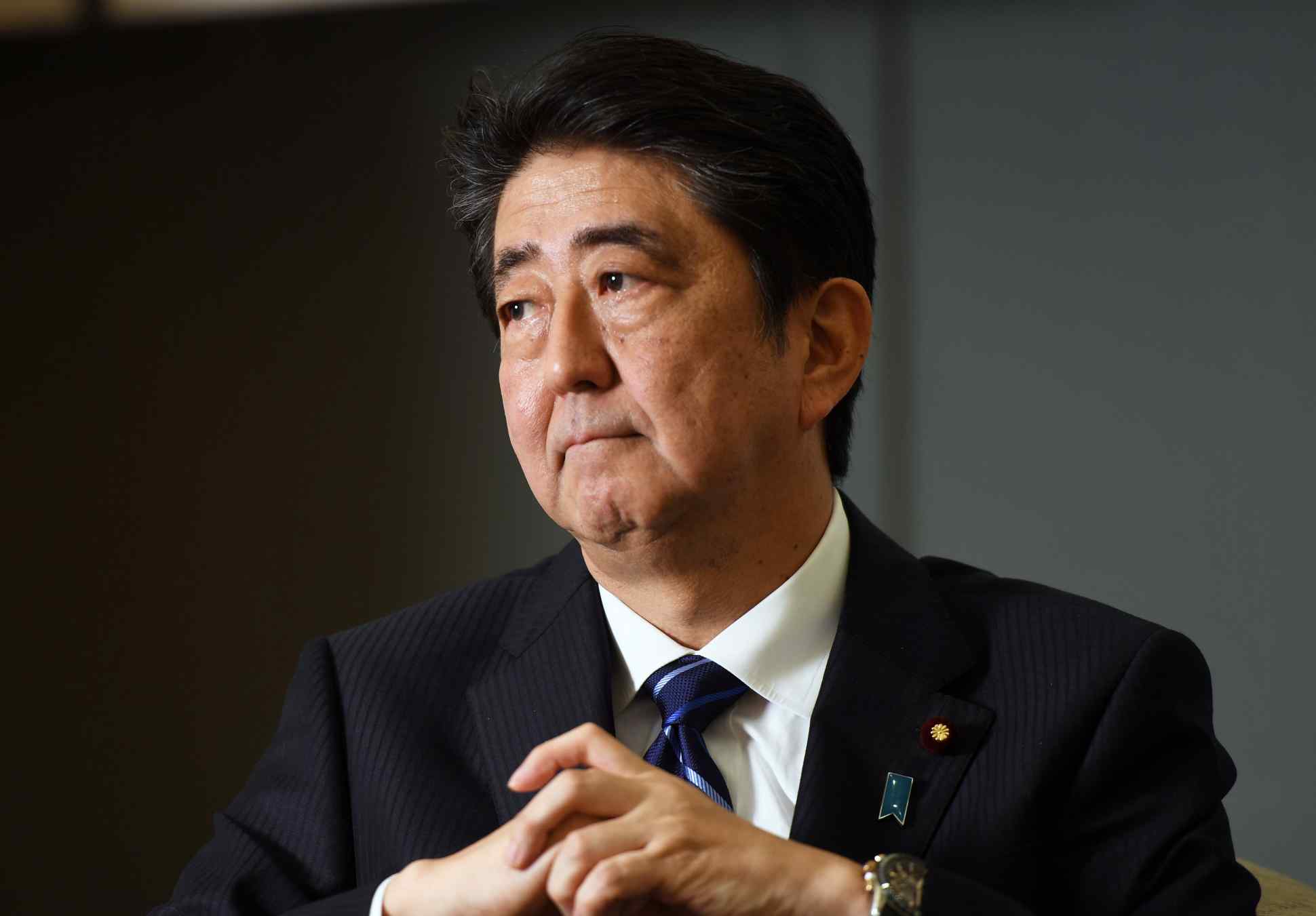 It was supposed to be Japanese PM Shinzo Abe's narrative to control, but ever since he called for a snap election last week, it has been Tokyo Gov. Yuriko Koike, who has dominated attention with her new political party. (Photo by Masayuki Terazawa)
Economy

Four years after telling traders at the New York Stock Exchange to "buy my Abenomics," Japanese Prime Minister Shinzo Abe returned to Wall Street last month to give an update on his progress.

Sounding like a man limbering up for the campaign trail, Abe proudly rattled off a list of statistics that showed how much has improved in Japan's economy since his last visit. "Economic growth has risen for six consecutive quarters -- something that has not happened in 11 years," he said. The percentage of listed companies with two or more independent outside directors has risen to 88%, up from a mere 17% five years ago.