International students in Japan fall behind in job hunts

Focused on schoolwork, less than half have offers with eight months to graduation 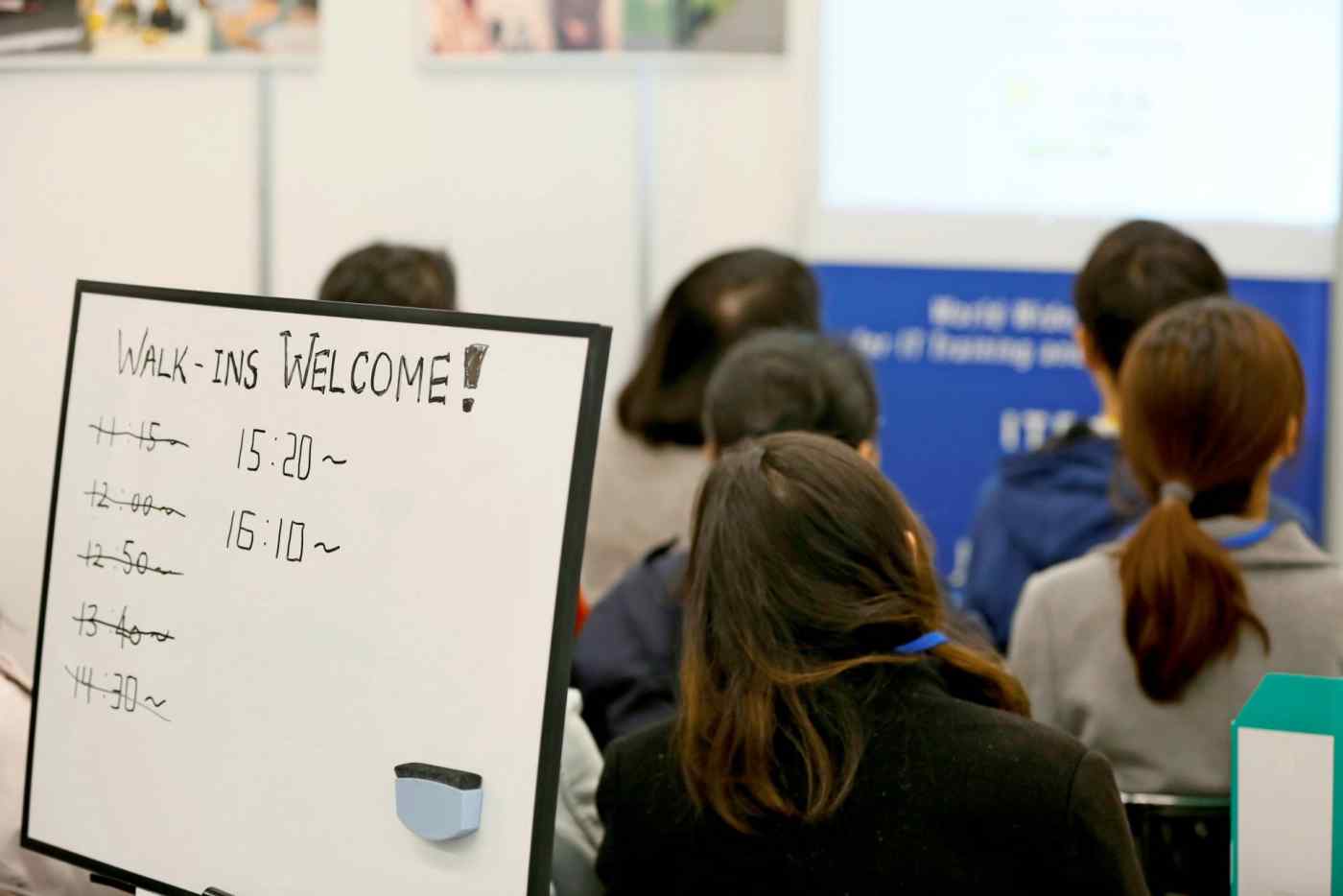 TOKYO -- Foreigners at Japan's universities begin looking for work here much later than their Japanese counterparts, according to a new survey, feeling less of a need to get started far in advance of graduation.

In the poll by job information company Disco, 42.6% of international students in the final year of their four-year undergraduate programs or their master's programs said they had secured job offers in Japan as of July.

The figure was up 4.4 percentage points on the year, and offers per student rose to an average of 2 from 1.6, reflecting a market favorable to job seekers amid labor shortages. But the 42.6% share amounted to only around half the 81.1% of Japanese students.

A total of 277 foreign students graduating next March took part in the web survey from June 28 to July 18.

China accounted for more than 60% of respondents, with many others hailing from Southeast Asia, South Korea and Taiwan.

A big factor behind the gap is international students' mindset that they should focus on their studies and can take time to find work. "Many foreign students believe that they have until graduation to decide where to work, and they don't share the sense of urgency that Japanese students have to secure job offers early," a Disco staffer said.

The poll shows that 56.3% of foreign students started looking for work in March of the year before graduation or later. And 25.3%, the biggest subset, began in April of their final year. More than 90% of Japanese students start much earlier, by December.

For those coming to Japan for master's programs, following the same schedule as Japanese students would be difficult because it would entail looking for work soon after arriving.

In fiscal 2015, only about 35% of 8,367 foreign graduates in Japan found jobs here. The government aims to raise this to 50% under an economic revitalization strategy compiled in 2016.

Mismatches between what students and employers want also pose a hurdle. Small and midsize businesses may seek to hire foreign graduates, for example, while the students themselves may have a preference for big companies.