Europe signs off on huge deal spanning 40% of global trade 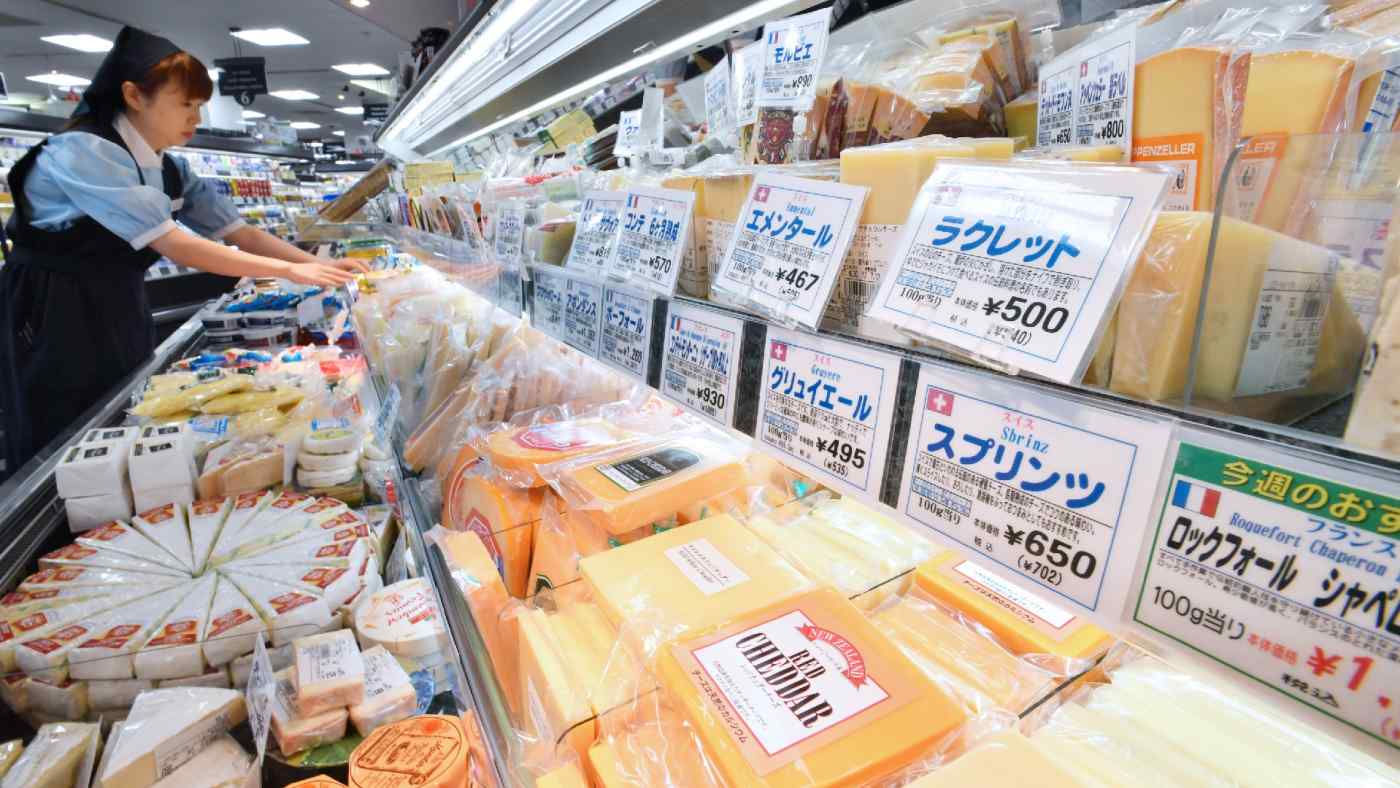 BRUSSELS -- The European Union approved an economic partnership agreement with Japan on Wednesday, firming up a Feb. 1 launch for the massive free trade zone.

The European Parliament endorsed the agreement by majority vote at a regular meeting in Strasbourg, France, four days after Japan's legislature passed the pact. The deal will cover about 30% of the world's combined gross domestic product and around 40% of global trade.