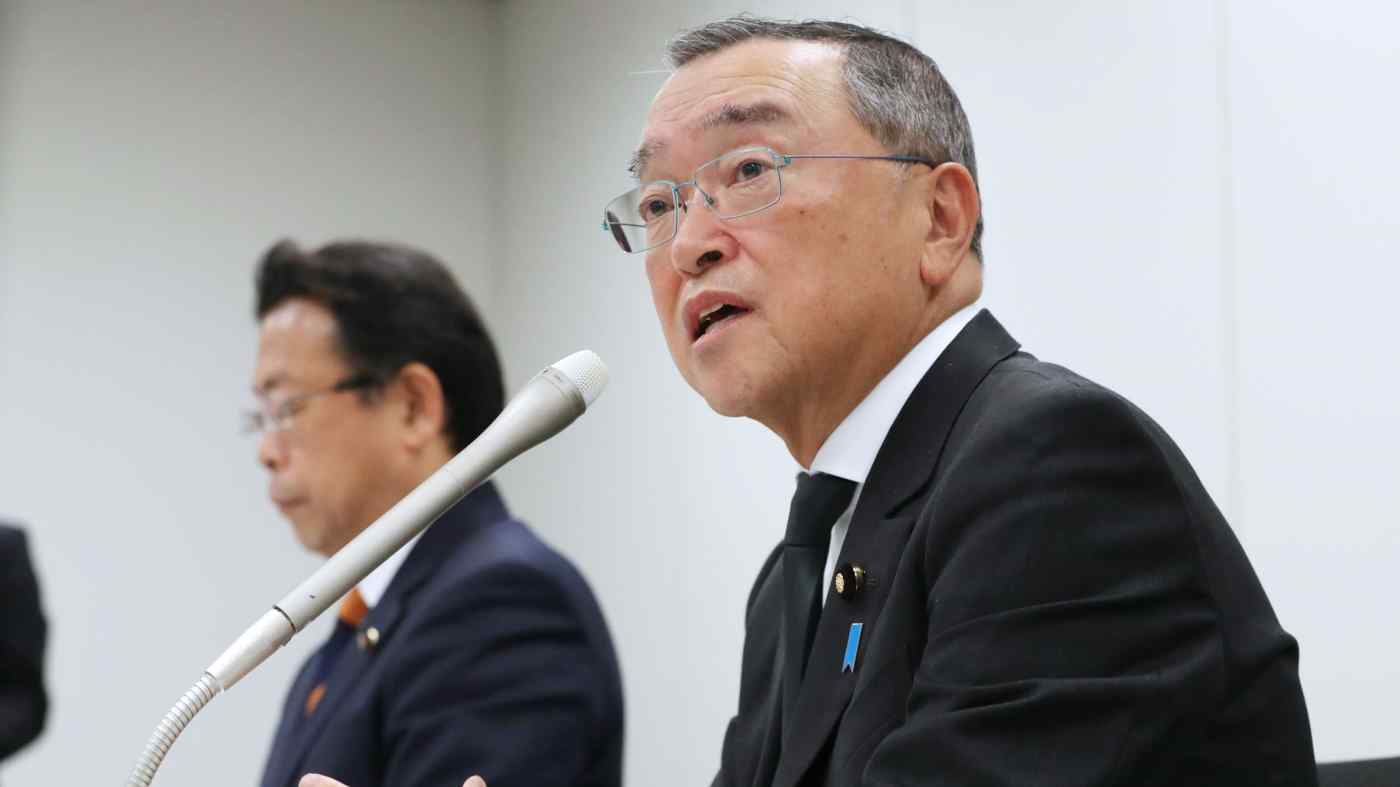 Large corporations that raise wages by 3 percent or more and small businesses that hike them by at least 1.5 percent will be eligible for tax reductions, as the government of Prime Minister Fumio Kishida tries to deliver on his election promise of a redistribution of the wealth to support the middle class.

Meanwhile, some key issues, including a hike in the capital gains tax that would see high-income earners shouldering more of the tax burden and the introduction of a carbon tax to accelerate the country's decarbonization drive, were left untouched.

Based on the finalized plan by the ruling Liberal Democratic Party and its junior coalition partner Komeito, Kishida's government will submit the necessary bills to the ordinary Diet session to be convened in January.

Limited to two years from fiscal 2022, starting in April, the new taxation scheme to facilitate pay hikes will offer a tax deduction of up to 30 percent for large firms and 40 percent for small companies depending on the level of increase in wages and investment in employee training.

Similar deductions are already available, but the ruling coalition reviewed the scope of eligibility for the deductions and raised their upper limits.

For the current 2021 fiscal year, the average wage increase was 1.78 percent, according to the Japanese Trade Union Confederation, the country's biggest labor organization known as Rengo.

Taking office in early October, Kishida has vowed to enhance support for firms raising wages and achieve a redistribution of wealth accumulated within companies in the form of retained earnings, reserved for investment, contingencies and creditworthiness.

"It is our challenge to make pay hikes a long-term development, not just a one-off achievement," Finance Minister Shunichi Suzuki said at a press conference before the ruling parties' approval.

The expansion of the tax incentives for pay hikes will result in a decline of state tax revenue by roughly 150 billion yen ($1.3 billion), Yoichi Miyazawa, who heads the LDP's tax commission, said at a separate press conference after the approval.

Discussions on balancing social security costs and taxation in the perspective of achieving sustainable state finance will be needed "after the situations over the coronavirus settle down," Miyazawa.

While bigger wage hikes and a further recovery in economic activities would bode well for the ruling parties in a run-up to the House of Councillors election in the summer, economists are skeptical about whether companies would take on higher labor costs at a time when the prospects of containing the COVID-19 pandemic remain uncertain.

"Corporate managers would hesitate to raise base pays because doing so would make a pay reduction difficult in the future" when earnings deteriorate, one economist said.

Some economists also doubt that a corporate tax deduction for a limited period will be a strong enough incentive for companies to shoulder higher labor costs.

As for other areas, the ruling parties decided to scale down an existing income tax cut for people buying a home. Currently, people newly purchasing a home can deduct 1 percent of their yearend outstanding housing loan balance from their income tax, but the rate will be lowered to 0.7 percent.

The tax break for homebuyers has been criticized as outdated since the mortgage interest rates they pay are lower than 1 percent. However, the income tax cut program will be extended for four years through 2025.

As for the capital gains and dividend tax, the current across-the-board rate of 20 percent will be maintained despite criticism that the rate is too low. The plan only said that the government would continue to comprehensively examine the financial income taxation.

Kishida had said raising that tax rate would be an option but later backpedaled on the idea due to concerns about its impact on the stock market.

The ruling parties had been eyeing the introduction of a carbon tax to help reduce greenhouse gases, but it was not included in the latest plan, apparently in the face of strong opposition from business circles.

The tax package will also strengthen taxation on major firms operating internationally to introduce a rule agreed upon by over 130 nations and areas in October. It would introduce duties on the world's largest and most profitable companies regardless of their physical presence, as well as a common minimum tax rate of at least 15 percent.