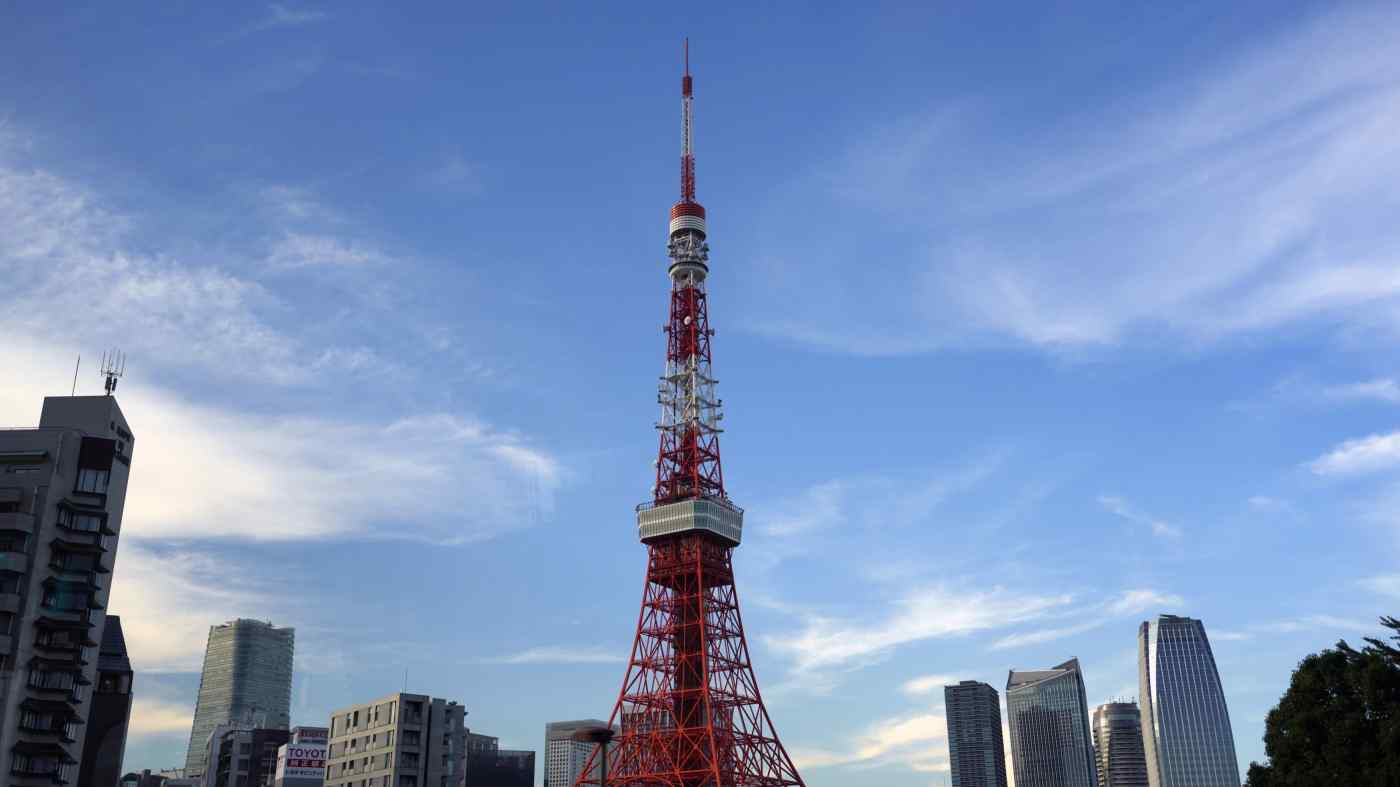 TOKYO -- Japan's economy grew 0.3% in April-June from the previous quarter, equal to an annualized pace of 1.3%, the Cabinet Office announced on Monday, as corporate capital spending turned positive despite consumer spending that remained sluggish amid COVID-19.

The first turnaround in two quarters was bigger than an annualized increase of 0.66% that economists had expected. Most of the period between April and June coincided with a state of emergency in Tokyo, Osaka and other areas, when measures such as curbing outings, shortening restaurant hours, and closing large commercial facilities were implemented.