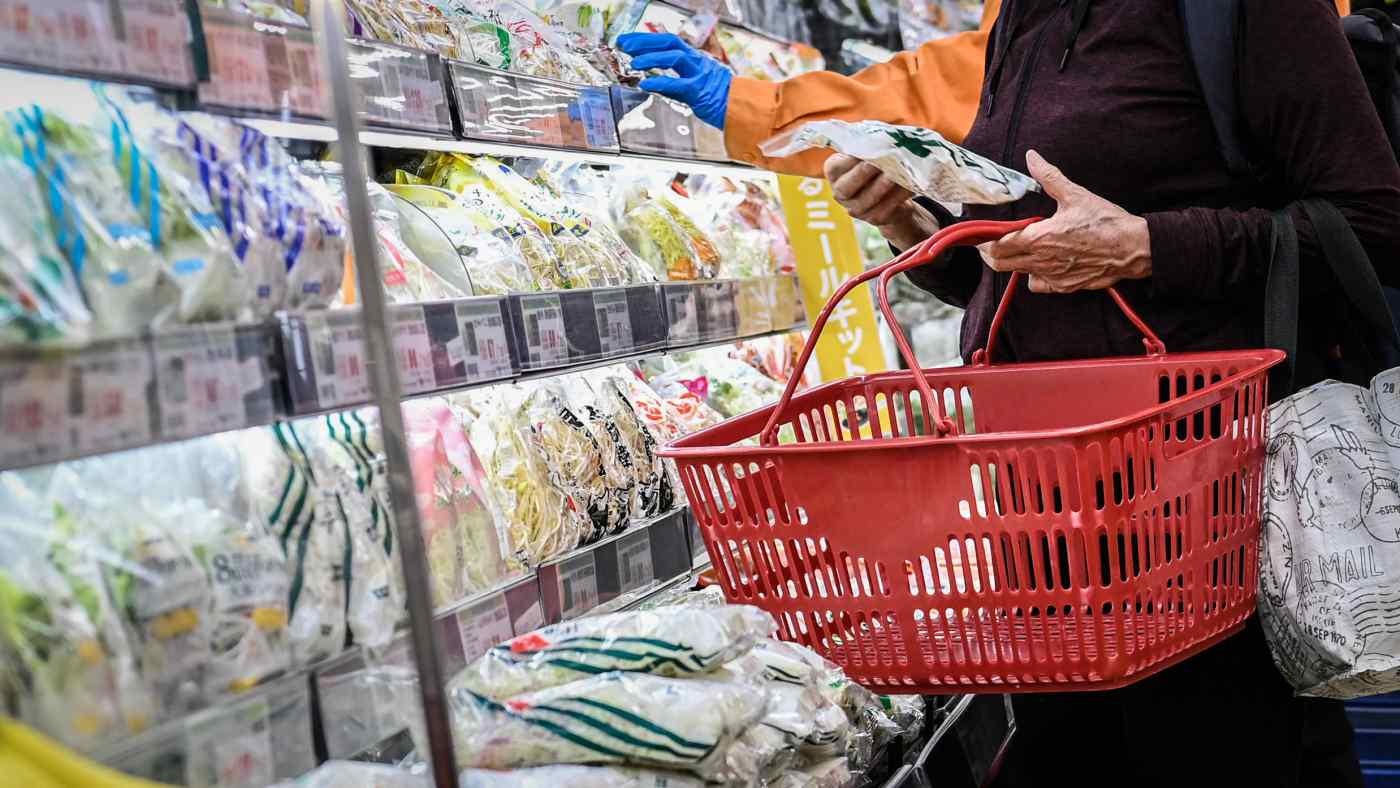 TOKYO -- The Japanese economy shrank for the first time in four quarters in the July to September period, as inflation and the weak yen hit the country, which also saw a big COVID-19 wave during the three-month period.

According to preliminary data released by the Cabinet Office on Tuesday, the country's seasonally adjusted real gross domestic product shrank 0.3% from the previous quarter, which translates to an annualized decline of 1.2%. The second quarter's annualized growth rate was revised up to 4.6% on the same day.