Japan Inc to keep up investment despite trade war worries

Companies look to spend 9.9% more this year but pace is slowing, survey shows 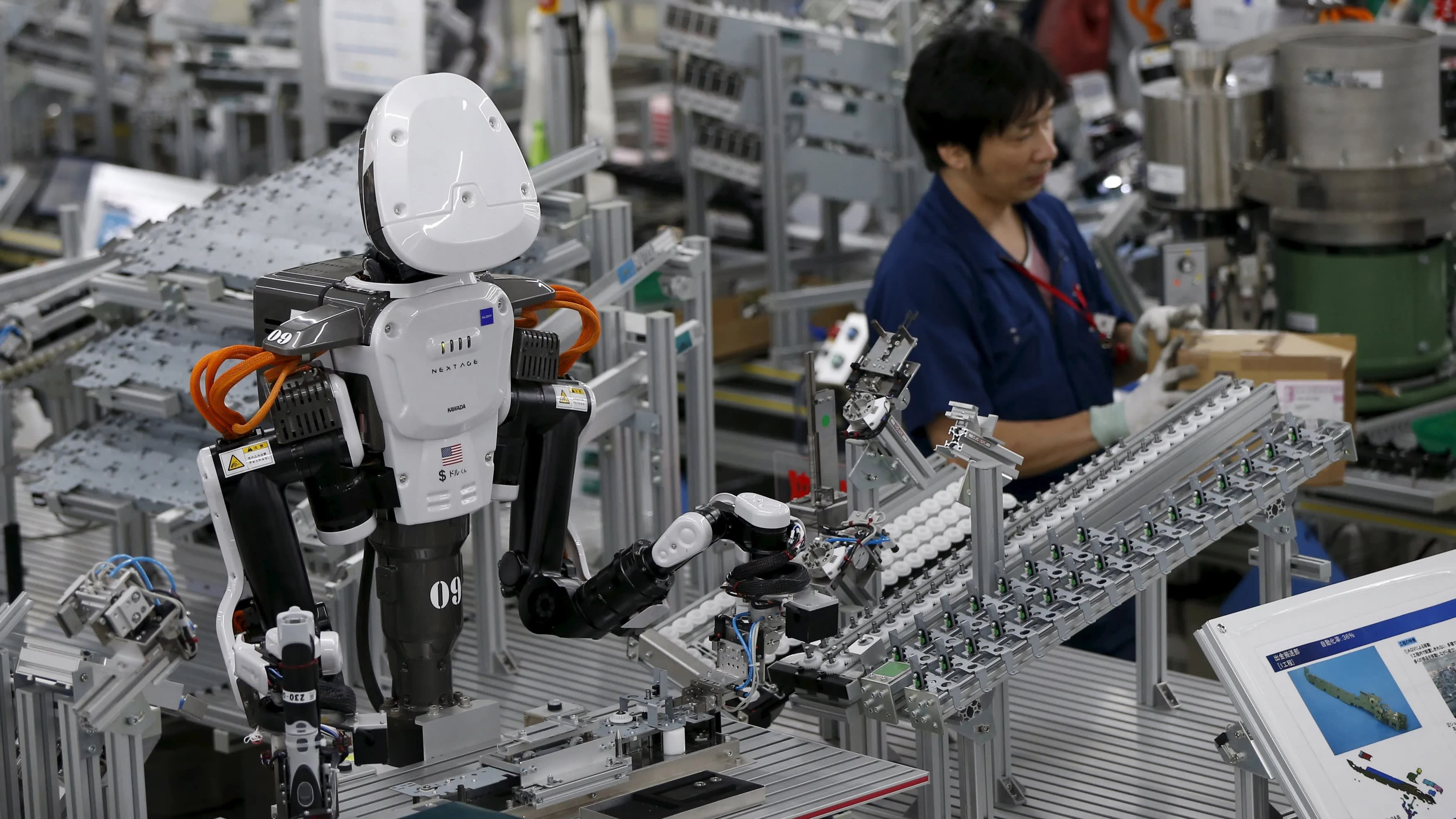 TOKYO -- Japanese companies across all industries plan to boost capital investment, increasing spending on automation and other labor-saving technologies, according to a survey conducted by Nikkei Inc.

The fiscal 2019 capital investment trend survey covered 1,064 companies, which include major non-listed companies capitalized at 100 million yen (about $920,000) or more as well as listed companies.

Corporate Japan has been investing heavily in ways to cope with the country's ongoing labor shortage, and the upcoming 2020 Tokyo Olympics has provided a tailwind for business spending on infrastructure. But at the same time, an increasingly fractious trade dispute between the U.S. and China, two of Japan's most important trading partners, has weighed on business sentiment.

But the pace of increase will slow sharply compared with corporate Japan's spending plans for fiscal 2018. Last year companies planned to increase their spending by 16.7%.

Retail giant Aeon plans to raise its capital spending by 0.9% to 500 billion yen in fiscal 2019. "We have not made any progress at all toward digitization," said President Motoya Okada. "Investment that leads to labor-saving and personnel-saving is crucial."

The need to cope with new technologies such as next-generation 5G mobile technology is also supporting investment.

Nippon Telegraph & Telephone is the biggest Japanese company in terms of capital investment value. The NTT group plans to increase spending by 3.1% to 1.75 trillion yen this year.

KDDI also plans to increase spending, by 1.4%, to 610 billion yen. "Investment for 5G has increased (in fiscal 2019) and will further increase in fiscal 2020 and beyond," said President Makoto Takahashi.

While investment will stay at high levels, more of that spending will be happening at home, rather than overseas.

Those domestic investment plans include urgent projects, like building infrastructure ahead of the 2020 Tokyo Olympics and upgrading aging facilities.

Last year those companies' domestic spending rose 9.4% from a year earlier, and their overseas investment climbed 11.2%.

On May 20, the Cabinet Office released preliminary figures on Japan's gross domestic product for the January-March quarter of 2019. Domestic capital investment fell for the first time in two quarters.

"Domestic investment by major companies will be underpinned by labor-saving and the upgrading of aging facilities," said Takuya Hoshino of the Dai-ichi Life Research Institute. But "there is also a downside risk to the manufacturing industry's overseas investment."

The survey does not factor in the effects of the fourth round of U.S. import tariffs on Chinese goods -- details of which were announced by President Donald Trump's administration in mid-May -- and a ban on U.S. exports to Chinese telecoms equipment giant Huawei Technologies.

This is the third consecutive year that corporate Japan has planned to increase its capital spending. But if business sentiment deteriorates further, more companies are likely to delay investment.