Japan Inc. frets about a possible 'Bank of Amazon'

Big internet platforms like Google, Amazon and Mercari might be about to disrupt the finance industry.
Nikkei staff writersJuly 22, 2018 22:07 JST | Japan
CopyCopied

TOKYO -- What if Amazon.com were to launch a bank?

Consumers would likely welcome the move. Perhaps the big internet platform operator could entice its customers into letting it manage their money by offering points or discounts at its online store.

But there are parties that would not be so welcoming.

Like government regulators and the banking sector's current inhabitants.

In the U.S., the Amazons and Googles of cyberspace are unlikely to open banks anytime soon. Federal laws restrict nonfinancial companies from moving into the banking sector. In Japan, though, the legal path is unobstructed.

Seven & I Holdings, the parent of Seven-Eleven Japan, and Rakuten, Japan's answer to Amazon, own banks.

So the door to Japan's banking sector is open to big internet platform operators. But regulators, fearing potential risks, are reviewing this policy. 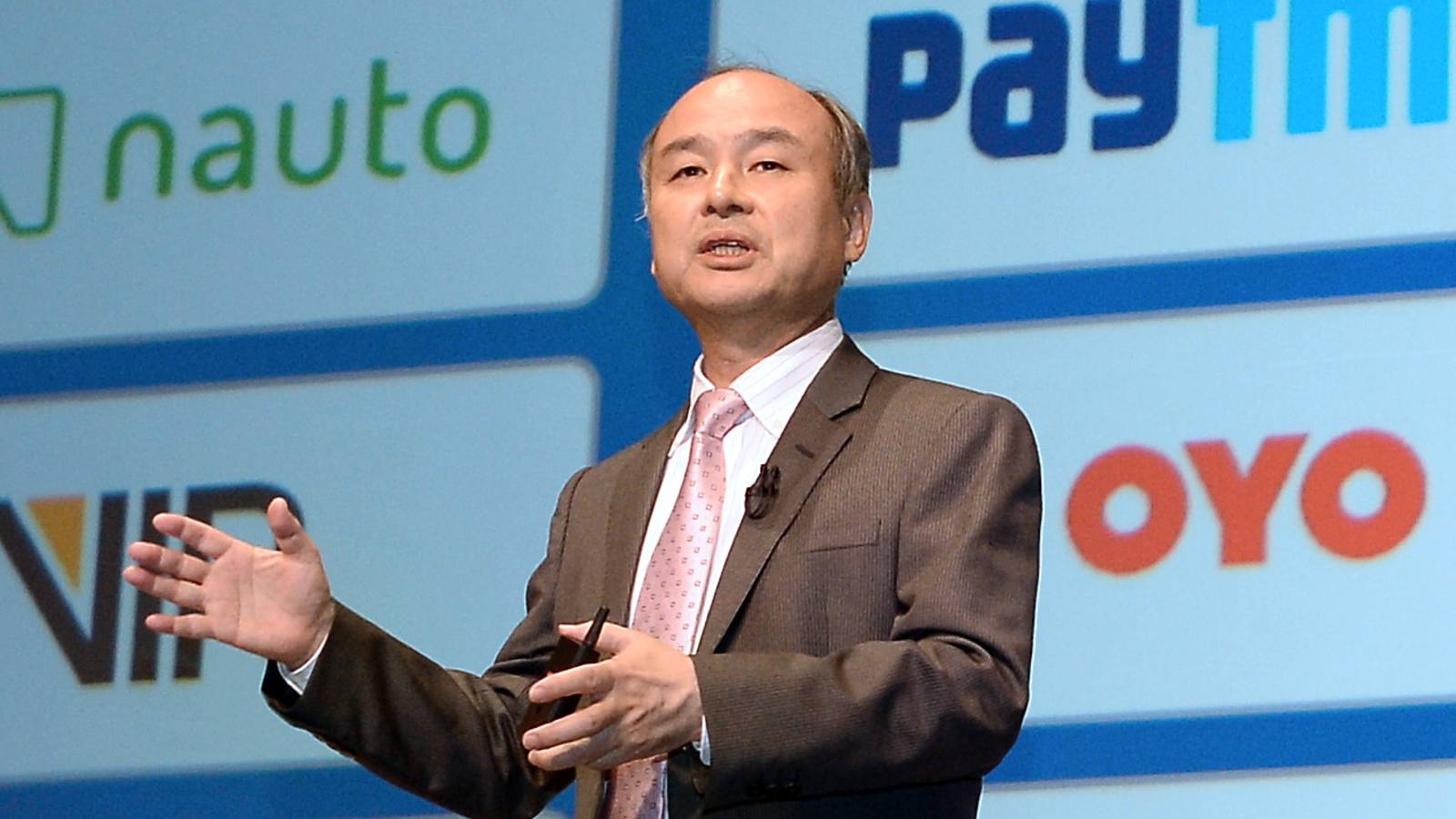 For SoftBank chief Son, all the world's a platform

At the Financial Services Agency, a study group is examining the country's current financial system. Last month, it issued an interim note. A final report remains almost a year away.

Under current regulations, banks could fall under the corporate umbrellas of big online platform operators in one of two ways: The holding company of a megabank or other financial service company could turn itself into an information portal, or a cash-rich online player could buy an existing bank.

Mercari, which operates a smartphone-based flea market service and is famous for being Japan's first unicorn, could take the second route. It went public on June 19, opening 67% above its IPO price and doubling that price later in the trading day.

That Mercari and its ilk have this road open to them is what the FSA is likely most concerned about.

"A huge number of internet users do searches for 'Amazon bank' and 'Google bank,'" said a panel member who used to be an executive at Mitsubishi UFJ Financial Group.

This kind of behavior suggests consumers like the convenience that big e-retailers and info-tech brands provide, and expect these corporate titans to offer banking services, too.

In the late 1990s, non-financial businesses started planning to enter Japan's online banking sector. In 2000, the FSA set up guidelines that effectively removed a firewall and allowed this kind of expansion.

A year later, Seven & i Holdings launched the precursor to Seven Bank. Later still, Rakuten bought an internet bank and renamed it Rakuten Bank. The Aeon retail conglomerate in 2010 rescued a lender that had gone bankrupt and rebranded it as Aeon Bank. Japan's megabanks, the survivors of a consolidation process that began in the 1990s, are looking over their shoulders.

Many nonfinancial companies in Japan have taken advantage of loose regulations to buy existing banks or launch new ones.

If a corporation does not fall under the category of "banking holding company," it can become a major shareholder of a new bank so long as it obtains FSA approval.

And that is little more than a rubber-stamp process.

"Theoretically, the FSA has no choice but to approve these requests as long as businesses such as Amazon, Google or Mercari seek to buy or set up a bank and satisfy the relevant criteria," an FSA official said.

While nonbanking companies can set up banks as wholly owned subsidiaries, banks cannot enter the retail or other sectors due to strict regulations meant to ensure that they maintain financial soundness.

Banks are allowed to own stakes of up to 5% in other businesses.

So Rakuten, which continues to expand into new fields, can own a bank but a bank cannot own Rakuten.

The FSA also feels a sense of urgency in coming up with new regulations so the financial system can respond to the emergence of fintech. Japan has separate laws and regulations for banking, settlement, brokerage and other services.

There is a suggestion that these walls be lowered and that businesses in these spaces instead be monitored for underlying risks, customer protection and their business practices.

A series of financial deregulations in the late 1990s allowed non-banking corporations to expand into Japan's financial services sector. Now the discussion seems to be focused on whether rules need to be tightened before today's cash-rich digital hulks start asking the FSA to approve banking subsidiaries. There is also talk of allowing Japanese banks to enter other sectors.

The FSA panel is expected to study the matter until next June. It is currently deliberating whether to call for a new law that would allow the agency to oversee a broad range of financial sectors. It is also considering the reorganization of existing laws so the FSA can more effectively monitor financial companies.

That Amazon, which continues to disrupt traditional industries, might be kicking the tires of the banking sector has provoked a lot of talk in the U.S. as well.

Washington is already discussing further deregulating the financial industry, and there is speculation that it will allow nonfinancial companies to get into banking.

But U.S. regulators are unlikely to move anytime soon. They remain concerned that nonfinancial conglomerates could use banks to benefit other parts of the corporate group in ways that bring risks to the financial system.

Two decades ago, when Japan was making it easier for nonfinancial corporations to open banks, the U.S. went the other way, reaffirming federal laws that ban nonfinancial businesses from getting into banking. But the U.S. did allow banks and securities companies to merge.

Japan might or might not tighten its banking regulations. Either way, it is significant that finance officials have acknowledged the limit of existing laws and are working to improve the situation.

Corporations that operate internet mega platforms, with their huge customer bases and cash reserves, are powerful enough to drive economies. They can even cast a shadow over Japan's megabanks. The market value of Mizuho Financial Group, for example, is less than 5 trillion yen ($45.1 billion).

The panel has much to consider. If the digital platforms end up running banks, they could make it difficult for countries to maintain healthy financial systems, should an online behemoth fall on hard times.