Exports also rose 0.7% thanks to brisk demand in EU and U.S. 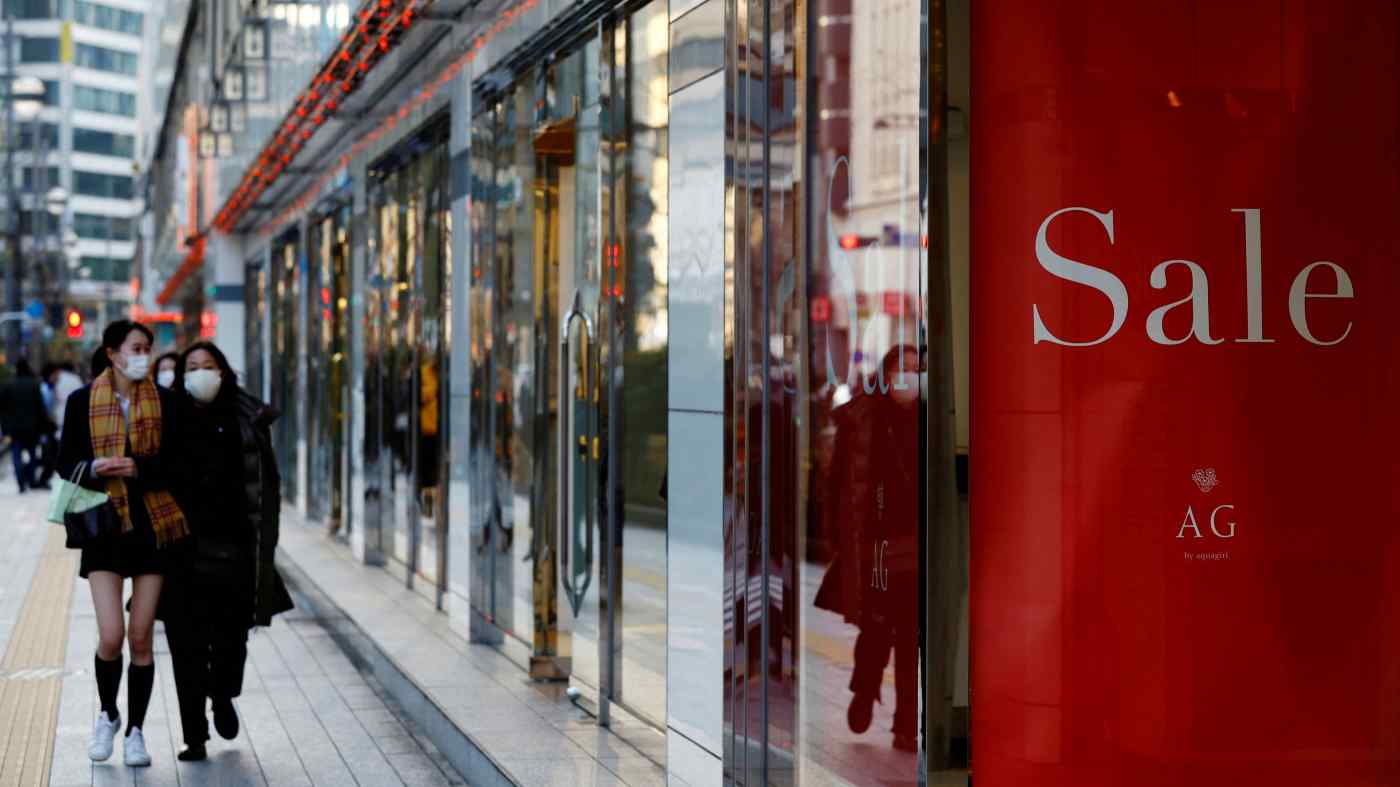 TOKYO -- Japan's seasonally adjusted real gross domestic product grew 0.8% in March from February as COVID-19 restrictions were lifted across the country, the Japan Center for Economic Research said in a report released on Wednesday, registering an expansion for two consecutive months.

February's growth expanded by 0.3% from the previous month. Based on the average figures for the first three months of 2022, the think tank now expects a 1.3% drop for the January-March quarter from the October-December period.