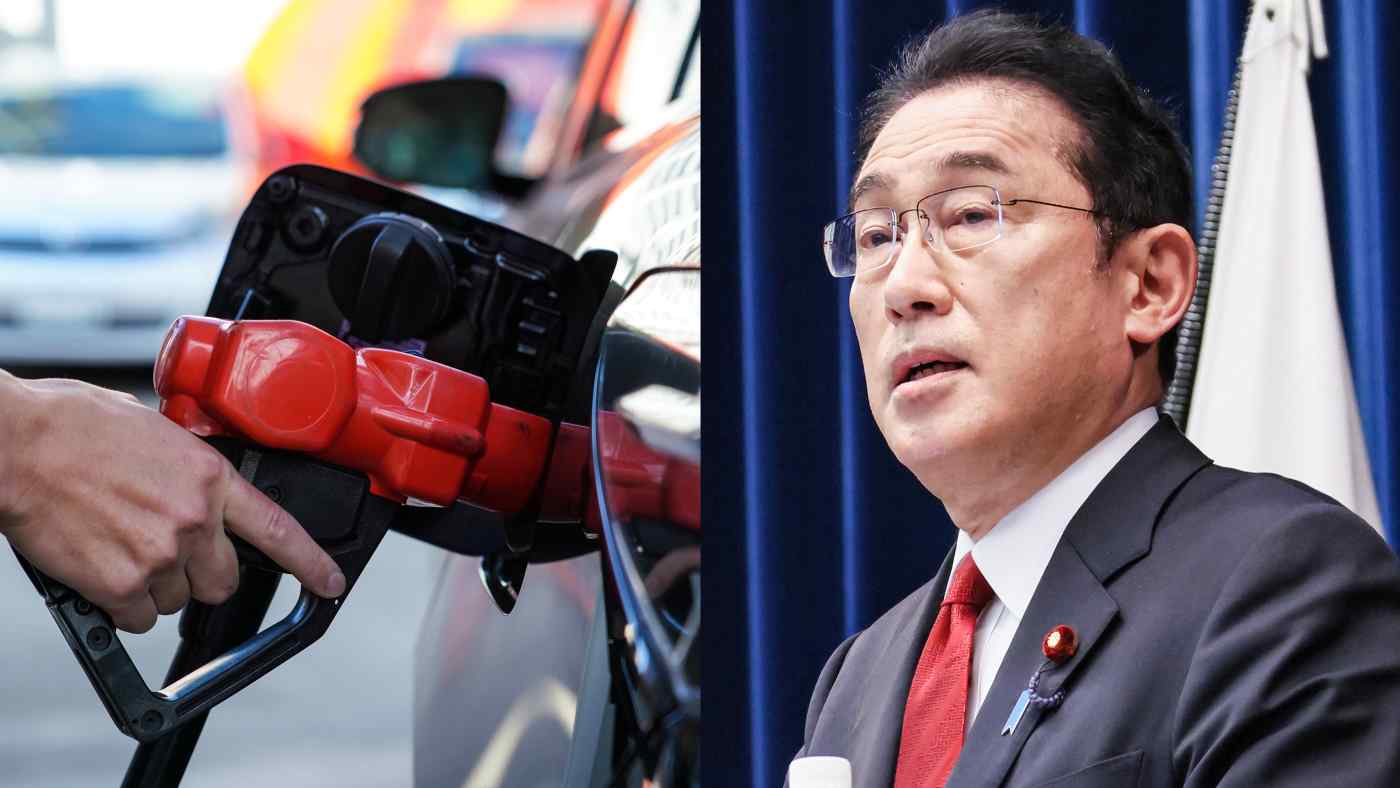 TOKYO -- Japanese Prime Minister Fumio Kishida on Tuesday announced a 6.2 trillion yen ($48.2 billion) package to alleviate pain for consumers as prices rise for electricity, food and other goods and necessities.

The package includes additional gasoline subsidies, financial support for small and medium-size businesses struggling to recover from the pandemic, and financial aid for low-income households.

"As the pandemic continues to impact the economy, the Russian invasion of Ukraine has heightened uncertainty and created insecurity in people's lives through disruptions in the stable supply of crude oil, grains and raw materials," Kishida told reporters in Tokyo. "We need to be proactive in our response."

The move comes as global commodity prices soar due to the ongoing Ukraine war. From natural gas and oil to wheat, import prices are rising, raising the cost of living.

Of the 6.2 trillion yen, 1.5 trillion yen, the largest portion, will go toward coping with hicrude oil prices. To limit gasoline price increases, the government will raise its maximum subsidy to oil distributors to 35 yen per liter, up from 25 yen, and extend the program until the end of September.

The average retail price of gasoline was 173.5 yen per liter as of April 18, slightly up from 172.8 yen in late February, according to Japan's Agency for Natural Resources and Energy. A year earlier, it was 150.4 yen per liter. The agency estimates the price would have been at 198.2 yen now had there been no subsidies. 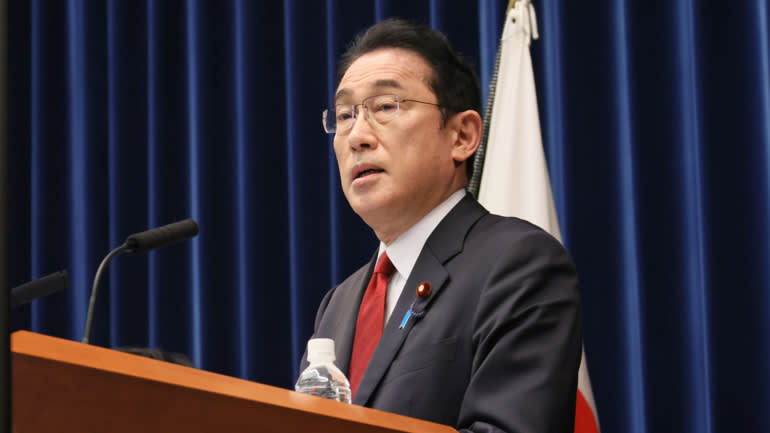 Another 1.3 trillion yen is expected to help small and midsize businesses already reeling from the pandemic. Japan will further lower interest rates on loans from government-backed financial institutions to coronavirus-hit smaller businesses, allowing them to borrow at virtually no interest and with no collateral until the end of September.

The same amount will fund programs for low-income households and others in need of assistance. An allocation of 500 billion yen will be extended to help fishing-, lumber- and wheat-related businesses as the government seeks to ensure a stable supply of energy, materials and food.

Tsuyoshi Ueno, a senior economist at NLI Research Institute, said the impact of rising commodity prices has been amplified by the weakening yen. Japan's currency has been depreciating against the U.S. dollar and is plumbing a 20-year low, dealing a further blow to households and the Japanese economy, which is highly dependent on imported energy.

Economists say inflation will lower consumer purchasing power as it hits the real wages of households amid stagnant wage growth. The average monthly wage was 307,700 yen in 2020, barely unchanged from 305,800 yen in 2001, according to the Ministry of Health, Labour and Welfare.

"How the government handles inflation is likely to have political consequences," Ueno said. "While consumers feel the pain of rising electricity bills and other living costs, prioritizing countermeasures for gasoline may raise a sense of unfairness among some consumers [who do not drive]."