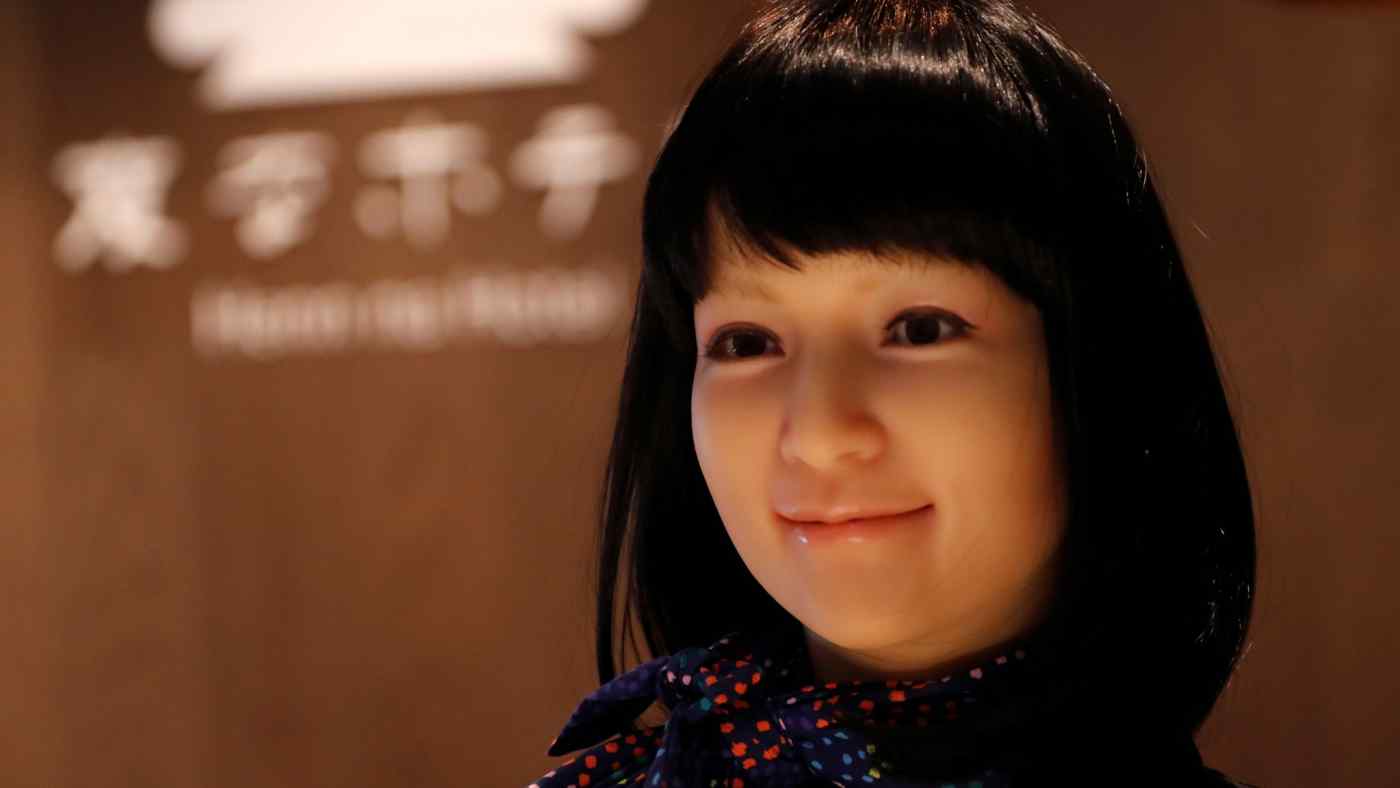 TOKYO -- Japan's government on Monday released a growth strategy including plans to nurture high-tech startups into billion-dollar unicorns, hoping they will help propel the country to the forefront of the worldwide digital economy.

The strategy laid out by Japan's Council on Investments for the Future, led by Prime Minister Shinzo Abe, targets the creation of 20 unicorns -- privately held companies with market caps seen topping $1 billion should they go public -- by 2023. Suggested means to that end include creating "sandboxes," in which regulations that restrict testing of new technologies can be suspended, as well as calling in entrepreneurs from overseas.