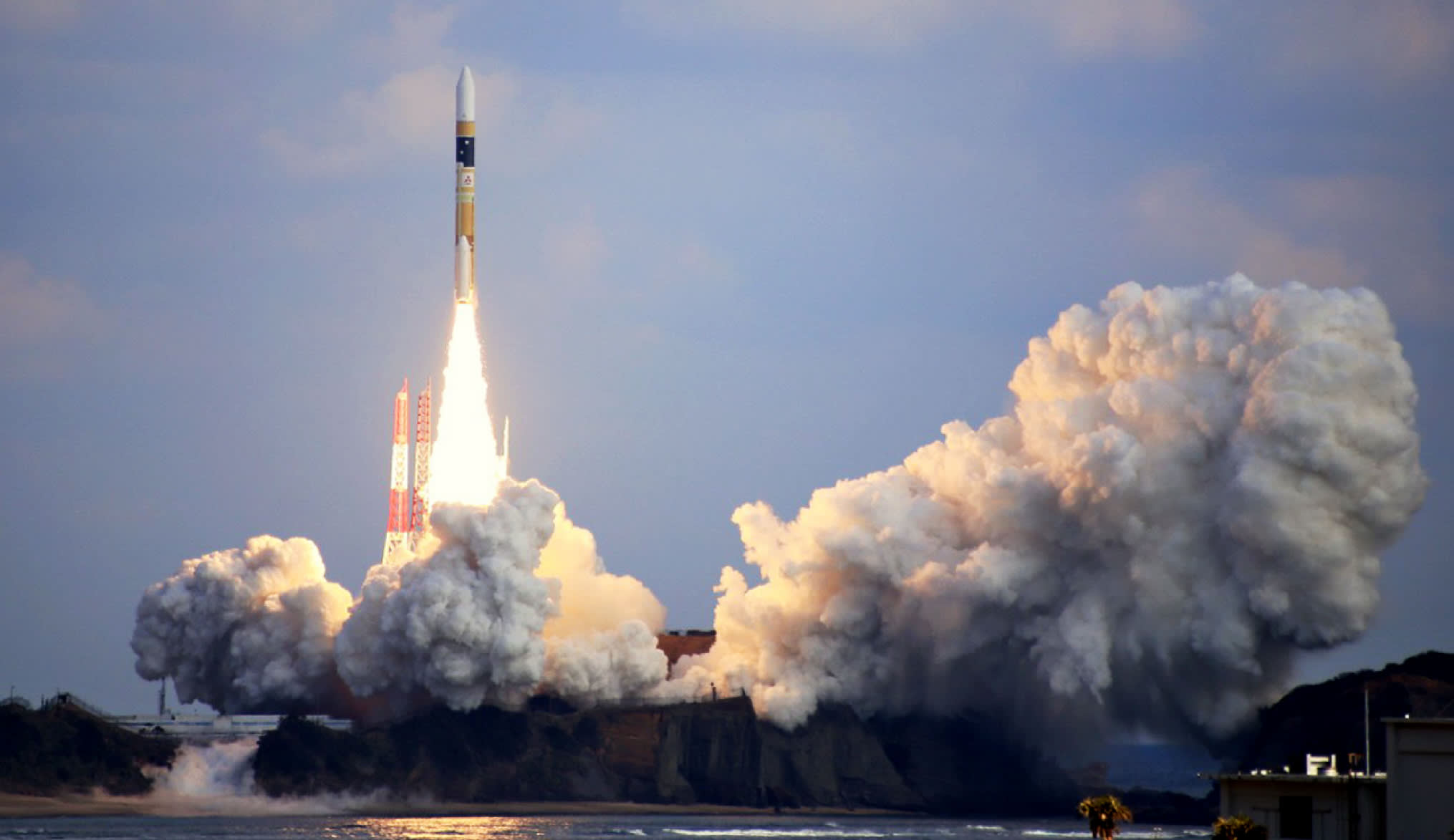 TOKYO -- The Japanese government has set a goal of doubling its space market to about 2.4 trillion yen ($21.1 billion) by the early 2030s.

The sector comprises two main segments: equipment, including the development of rockets and satellites; and utilization, such as the use of satellite data.

The country has until now largely focused on the hardware side of the industry, but the government wants to place more emphasis on the software side. To that end, the government will give private companies greater free access to satellite data owned by the government and encourage them to develop new markets.

The plan is included in the 2030 vision for the space industry compiled Friday by a subcommittee on space industry promotion set up by the government's Committee of National Space Policy.

Japanese satellites are considered among the world's best in image quality and positioning accuracy. Most of the data they produce, however, remains off-limits to the private sector.

Under its plan, the government envisions expanding the uses for weather satellites. For example, they could be used to observe the growth rates of crops and predict harvest times. When earthquakes occur, satellites could be used to monitor the direction and speed of tsunami and changes in the sea level to determine whether an early evacuation warning needs to be delivered to local residents. Another application could be in developing resources -- including methane hydrates -- trapped under the seafloor around Japan.

Companies that apply for permission to access satellite data will be screened by the government to prevent important national data, such as military information, from leaking overseas.

Currently, the government accounts for more than 90% of demand in Japan's space industry. Because the country trails the U.S. and China in satellite development, the government wants to create a new industry structure that is less dependent on state demand by encouraging more participation from the private sector.