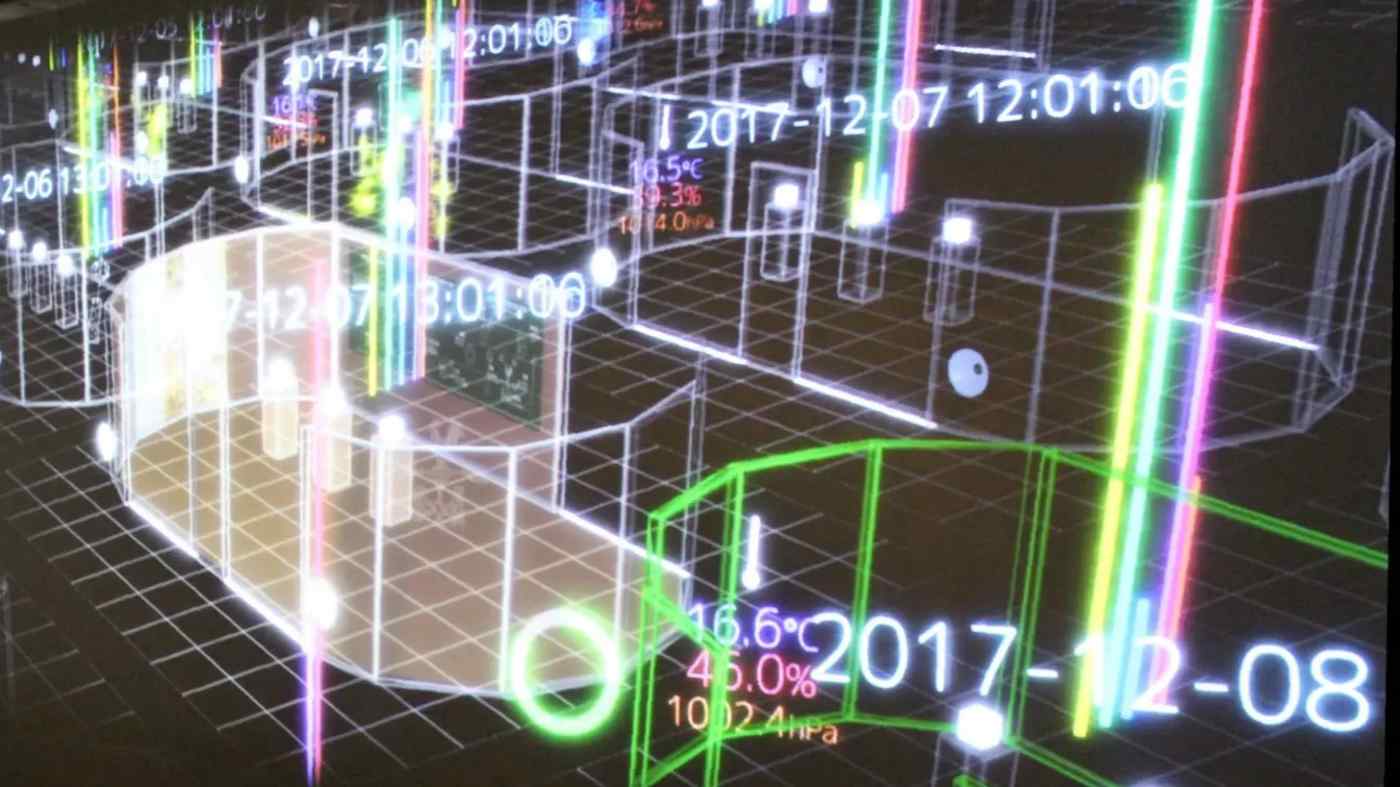 TOKYO -- Japan will seek to increase the development of talent proficient in artificial intelligence to 250,000 people a year, up from just a few thousand today, according to a government plan laid out Friday.

All students enrolled in universities and technical schools will be mandated to take a beginner AI course, based on a draft proposal released at a cabinet-level innovation panel.

With about 600,000 post-secondary graduates per year, the goal is to have 250,000 of them possessing advanced AI expertise. The number would include 120,000 science and technology majors and 60,000 health science majors from four-year colleges. Another 70,000 liberal arts majors, representing 17% of the 420,000 students in that field, would round out the total.

The growing prevalence of "internet of things" technology -- where devices and systems are linked and able to share information -- and big data increasingly make AI expertise crucial in developing products and finding new business opportunities.

"The talent will extend across the sciences and the arts," said Osamu Sudoh, a professor at the University of Tokyo specializing in informatics. "If 1,000 top, world-class talent is produced out of 100,000 people, Japan will raise its competitive advantage."

Only 2,800 students currently complete master's degrees in AI research, according to a government task force. The 250,000-per-year target may seem like a high bar, but that is the level necessary to ease the labor shortage for AI experts, with the gap expected to reach 300,000 by the end of 2020.

"If college and technical students learn data science, they may apply AI to sales and projects once they start working," said Koji Kono at Mizuho Information & Research Institute.

These efforts will go hand in hand with measures being taken in academia and the private sector. Shiga University, which established Japan's first department of data science in 2017, will offer a master's degree program starting next month. Out of the 23 people due to enter, 80% will be working adults sent by businesses.

Insurance provider Sompo Holdings has offered an AI training program for people both inside and outside the company since 2017. The three-month courses are held twice a year, and have produced 100 graduates, some of whom are recruited by the company.

Not only does Persol Career match data scientists and AI technologists with employers, the staffing company also offers an educational program for talent on its roster.

A number of barriers stand in the way of freshly minting 250,000 AI experts every year, however, with one being securing enough teachers.

"The market rate [for AI educators] has soared over the past decade," said Yuki Matsumoto, chief technology officer at DMM.com, an e-commerce and internet company. "If you don't provide them the remuneration at or above what they'll receive in the private sector, it will be difficult to secure AI talent for the classrooms."

And salaries for educators are lower still. The average Japanese high school teacher makes 4.32 million yen annually, while the figure rises to 5.52 million for college instructors, government data suggests. The lopsided demand from businesses could limit the number of AI instructors available to teach college students.