Japan aims to shield personal data from Google and other giants 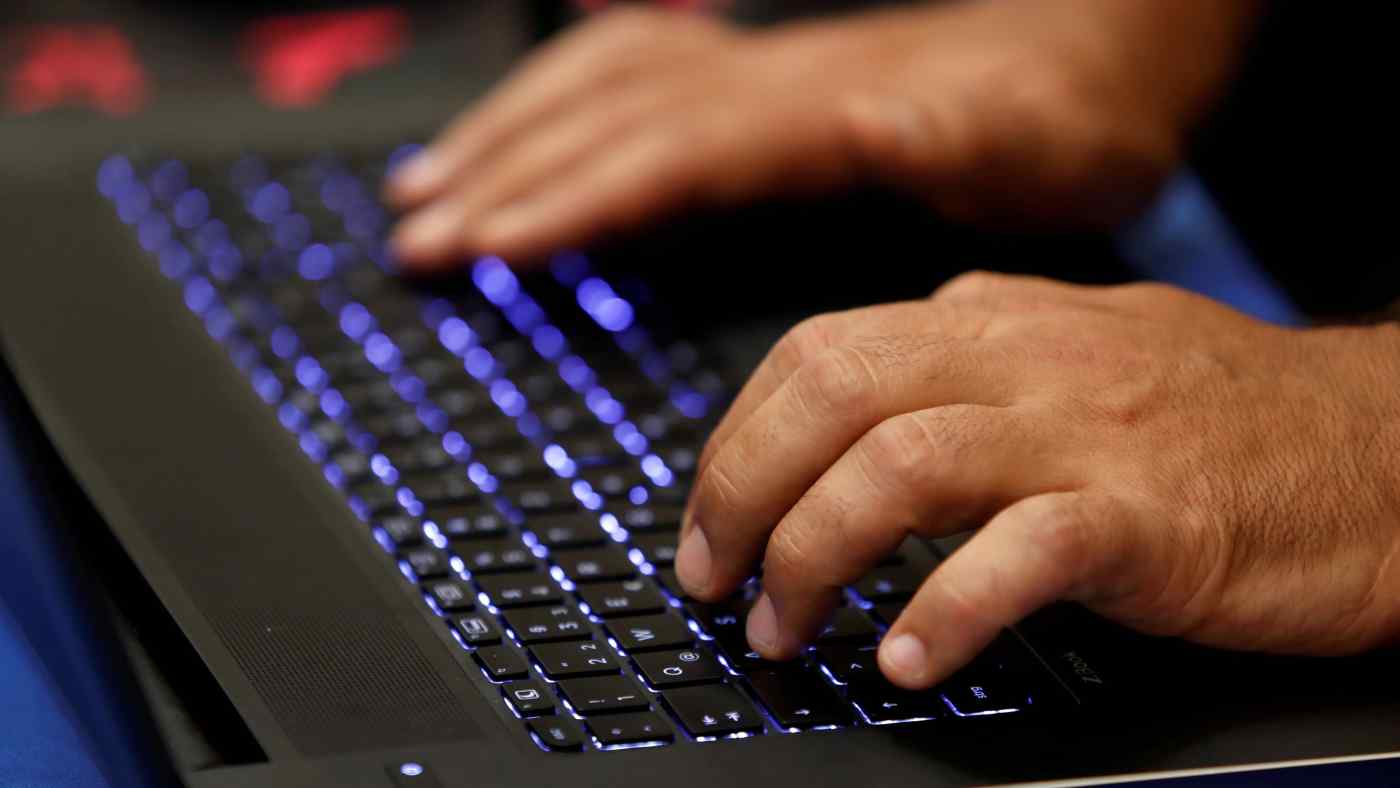 TOKYO -- Japan has taken a step toward policing foreign technology companies under the same communication privacy rules that govern domestic companies, responding to a string of personal data breaches around the globe.

A panel of experts under the communications ministry on Monday called for expanding the telecommunications law to foreign businesses, reasoning that the current situation poses a risk to the public.

The Japanese market is dominated by search engine operators and social media platforms headquartered outside the country. But many tech titans -- namely Google, Apple, Facebook and Amazon.com -- are exempt from Japan's communication privacy provisions.

The communications ministry cannot penalize or take other administrative action against any of these business groups if they allow a data breach to occur that victimizes Japanese citizens. Japan also faces a tough time ascertaining the extent of damages.

Under the envisioned change, non-Japanese tech companies would also be subject to the secrecy in communications clause stipulated in Article 21 of Japan's constitution. These service providers would no longer be able to know the content of any communication or its destination without the consent of the user. The provision would also apply to Chinese players, such as chat app heavyweight Tencent Holdings.

A separate government panel said previously that personal information has the same value as money, which raises antitrust issues. The panel is looking at ways to prevent companies from abusing the power they get from the amassed data.