Japan approves $18bn in stimulus measures ahead of tax hike 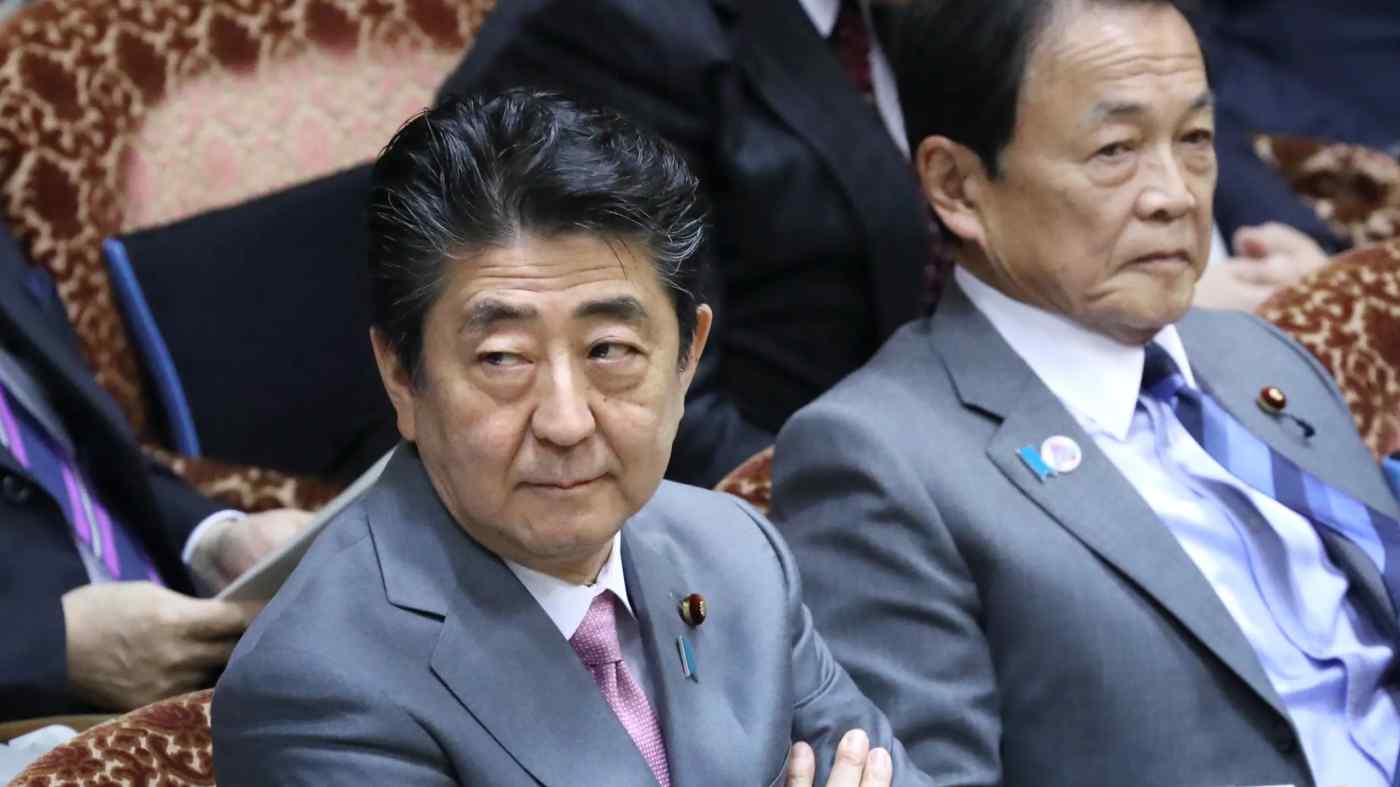 The 101.46 trillion yen budget, approved by the upper house, includes programs to prop up consumer spending, making it extremely difficult for Prime Minister Shinzo Abe to back out of the planned tax increase at this point. The consumption tax is slated to go up to 10% from the current 8% in October.

"I want to create economic conditions conducive to a consumption tax hike," Abe told the chamber's Budget Committee. The additional revenue will pay for such measures as free early childhood education, he said.

Abe later told reporters that he aims to speedily implement the budget, including the stimulus measures, to ensure that the Japanese economy continues running smoothly amid "growing uncertainty in the global economy."

The budget includes 279.8 billion yen for a program offering reward points worth up to 5% of each purchase made via cashless payment methods, with a portion of the funding going toward helping retailers with necessary system upgrades. Another 172.3 billion yen is earmarked for shopping vouchers for low-income households and those with young children, along with 208.5 billion yen for measures to encourage homebuying.

The government also plans to spend 1.35 trillion yen on disaster prevention and mitigation projects, which are expected to provide a particularly potent economic boost.

This is the first annual budget under Abe to include measures aimed at shoring up the economy ahead of a consumption tax hike. The prime minister decided in November 2014 and again in June 2016 to postpone planned increases, with both announcements coming more than a year before the tax was due to rise -- long before draft budgets for the relevant fiscal years were approved.

Now that the hike has been baked into the budget, postponing it would require not only revising the relevant legislation, but also submitting a supplementary budget adjusting for the loss of tax revenue.

Businesses are taking their own steps to prepare for the hike. The housing industry faces a relatively early impact, for example, as the 10% rate will apply to homes ordered on or after April 1 and delivered in October or later.

Retailers are upgrading systems to deal with multiple tax rates, as food will in most cases continue carry the current rate of 8%.

Japan is moving forward with the tax increase against a backdrop of growing uncertainty. The Cabinet Office said in its monthly economic report for March that the economy is "recovering at a moderate pace" but that "weakness is seen recently in exports and industrial production in some sectors."

Chief Cabinet Secretary Yoshihide Suga said Wednesday that the consumption tax will rise barring "an event on the level of the Lehman shock," referring to the global financial crisis of roughly a decade ago. Others in the Abe administration say the threshold would be a financial system breakdown or a disaster on a par with the March 2011 earthquake and tsunami.

Abe has received advice to the contrary as well. Satoshi Fujii, a former economic adviser who left his government post last year, pushed for postponing the hike again at a March 19 dinner with the prime minister. Raising the tax under current conditions would cause "serious problems," Fujii argued.

But while Abe has expressed concern about overseas economic conditions, particularly the looming British exit from the European Union, he told aides before the budget passed that he saw disrupting the budget plans as a greater risk than raising the tax. Announcing an about-face on the tax increase just half a year before its scheduled implementation could cause chaos.

"There could be lawsuits from parents who decided to enroll [their children] in school because of the free-education program," a senior Ministry of Finance official said.