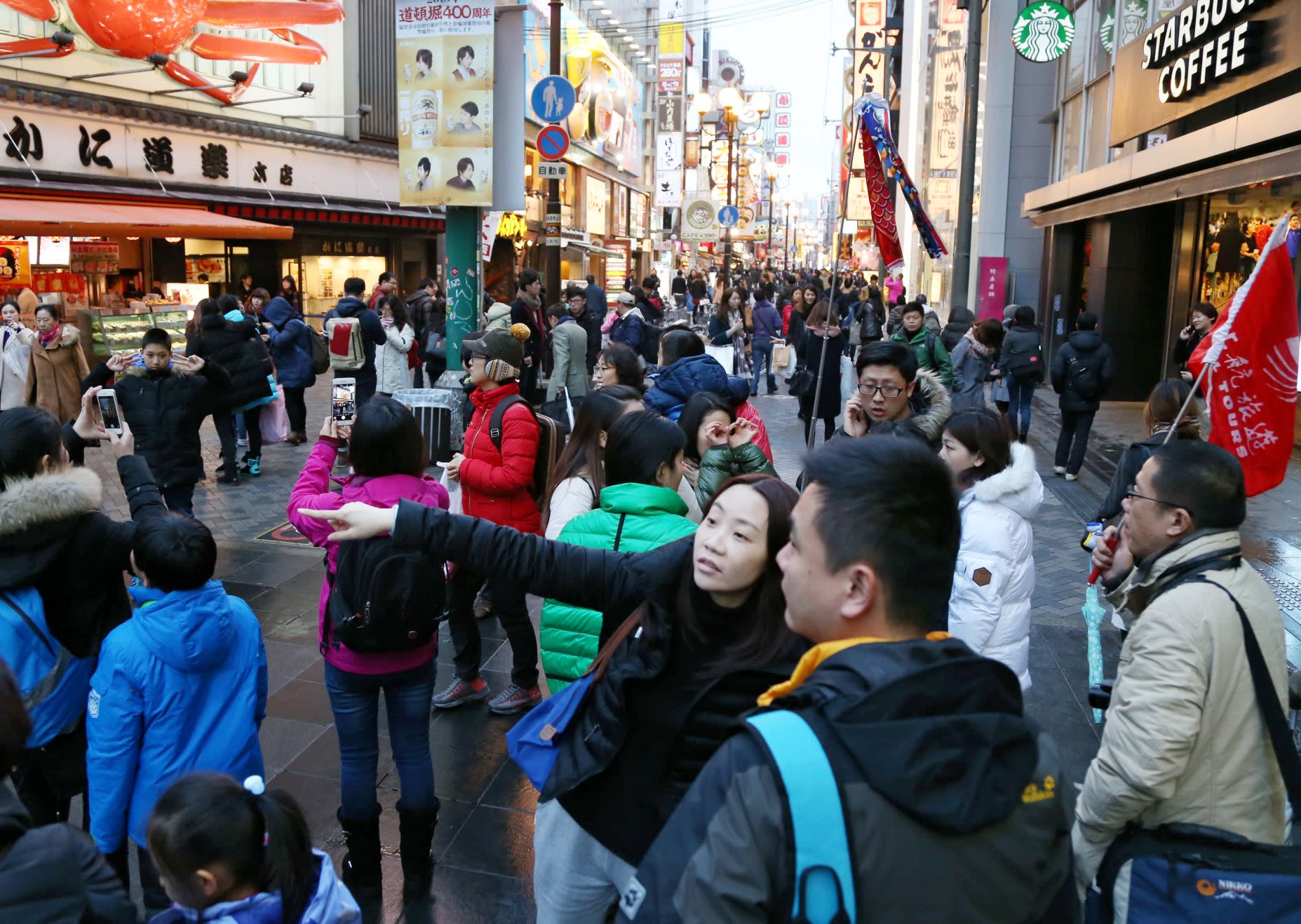 CHONGQING -- Chinese tourists turned Japan into their most popular overseas destination for the New Year's holiday, with an increase in individual travelers spurred by positive reviews from fellow vacationers.

Hokkaido and Aomori prefectures were especially popular for their snow-covered views and hot springs, said Chinese travel website operator Ctrip, which compiled the rankings. Japan rose from third last year to the top spot despite a Chinese limit on tour groups to regional cities.

Stories from travelers who enjoyed tourism and gourmet food in Japan have spread by word of mouth, a travel agency in Chongqing said. The company sees more repeat vacationers to the country, especially young women.

Chinese travelers will visit 20% more destinations this holiday, covering 596 cities in 66 countries and territories. Tours to the South Pole and Himalayas gained popularity, along with trips to see auroras in Alaska and elsewhere. The number of vacationers making diving excursions in Southeast Asia more than tripled.

Overseas travel -- including Hong Kong, Macau and Taiwan -- accounted for 45% of all destinations while local trips constituted 55%. Individuals, rather than groups, made up 60% of all Chinese tourists abroad. Consumers spent an average of 6,527 yuan ($999) on overseas journeys.