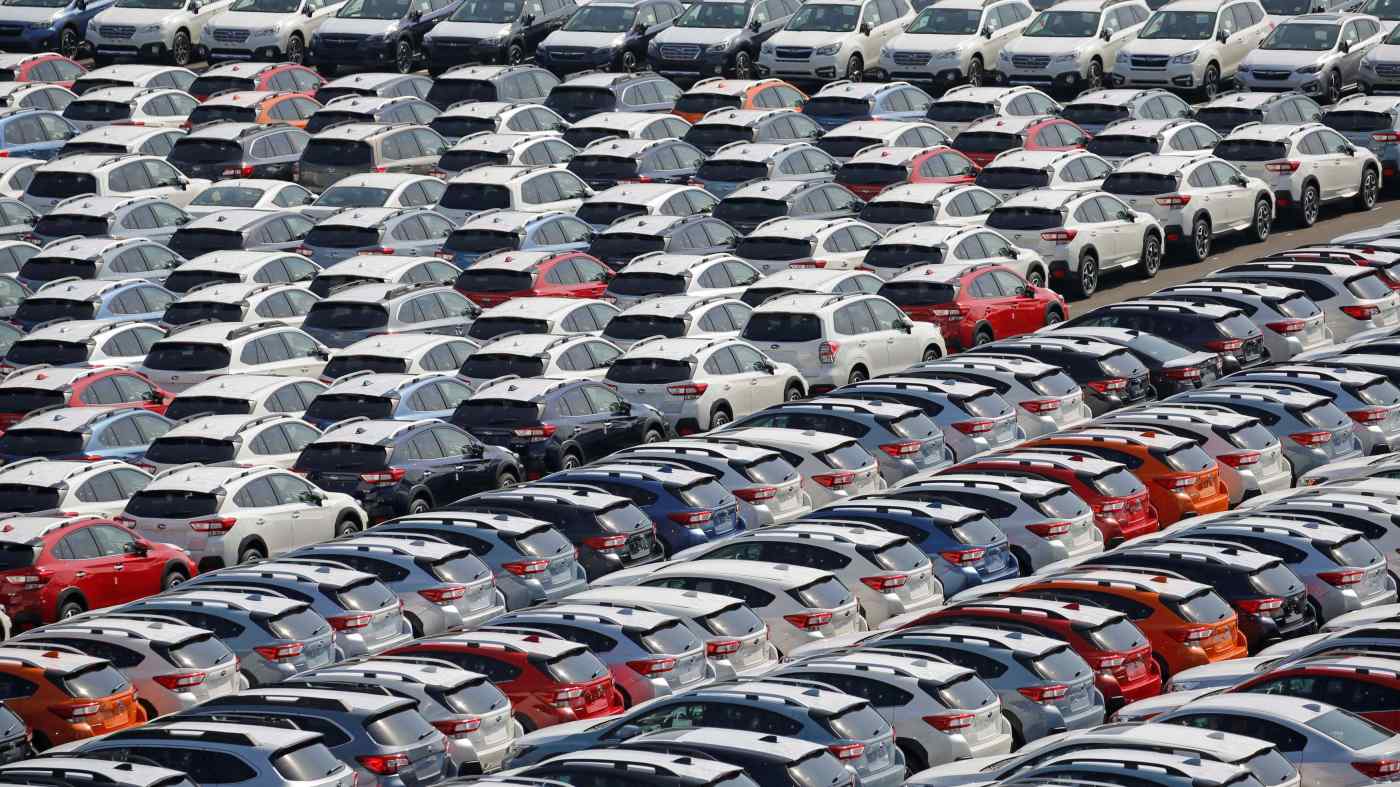 TOKYO -- Japan's real gross domestic product grew 1.5% in November month on month with help from revived auto production and sales, according to estimates released on Tuesday by the Japan Center for Economic Research.

JCER also revised Japan's October growth rate to 1.5%, up from the initial estimate of 1.1% announced in December.

Almost all components of Japanese domestic demand expanded in November, with household consumption rising 1.1% and corporate capital investment up by 0.8%.

The gain in household spending was driven by new car sales, which saw 7.6% growth over the previous month.

With a reduction in the chip shortage, car production shown in November's industrial production index also grew 52.5% month on month, which lifted exports by 9.2% from October. 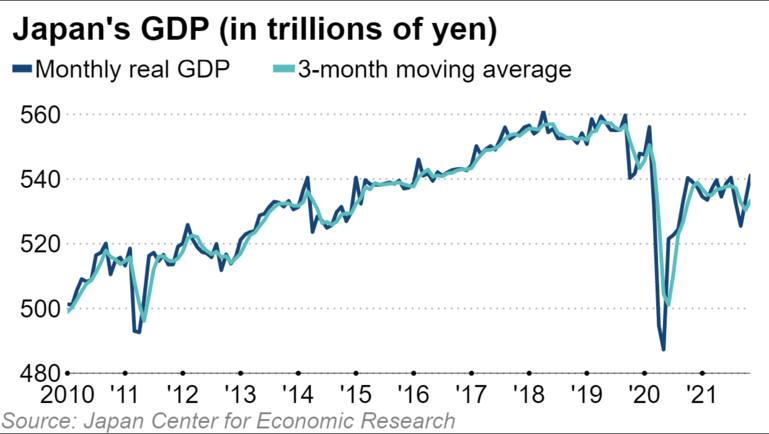 As export growth exceeded the 5.5% growth in imports, external components of the GDP statistics also supported the 1.5% growth of Japan's economy in November, JCER said.