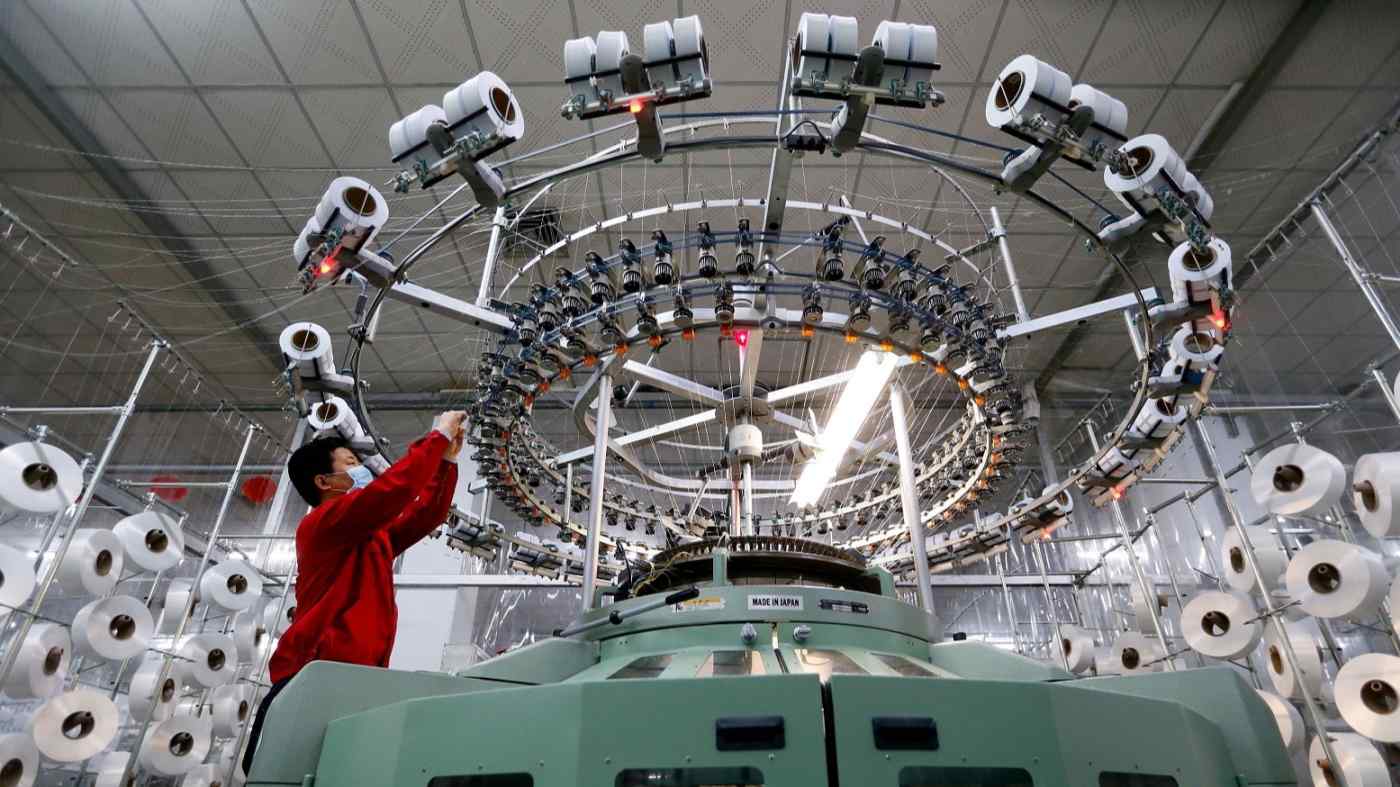 TOKYO -- The Japanese government has seen an overwhelming surge of interest in subsidies to bring manufacturing back as the coronavirus pandemic highlights the risk of having supply chains concentrated in a single region, particularly China.

The program to promote domestic manufacturing had 220 billion yen ($2.07 billion) earmarked in the supplementary fiscal 2020 budget. In the first round, which ended in June, the government approved 57 projects totaling 57.4 billion yen, or over half the 90 applications.

The second round of applications, which closed in July, got a much larger response: 1,670 applications worth about 1.76 trillion yen -- 11 times the remaining amount in the budget. Recipients will be chosen in October after a review by outside experts.

Though the government currently has no plans to earmark more funds for the program, some of the candidates looking to succeed Shinzo Abe as prime minister have mentioned measures to support supply chain diversification. Another 30 companies have been approved to receive support under a separate 23.5 billion yen program focused on relocations to Southeast Asia.

The subsidies apply to production of goods that either are important to public health or are manufactured largely in a few specific countries. Many of the previously approved projects involve masks and medical products. Subsidies cover a certain share of costs, capped at 15 billion yen per project.

Ace Japan is among the companies that won a subsidy in the first round. The drug ingredient maker will break ground as early as next summer on a factory in its home region of Yamagata Prefecture to produce ingredients it had imported mainly from China. Factors including environmental rules had made it tougher to bring products in from the country, a problem compounded by the coronavirus pandemic.

Iris Ohyama, one of the first companies to be approved for a subsidy, has used its funds to start producing masks domestically, diversifying outside its bases in China's Suzhou and Dalian. 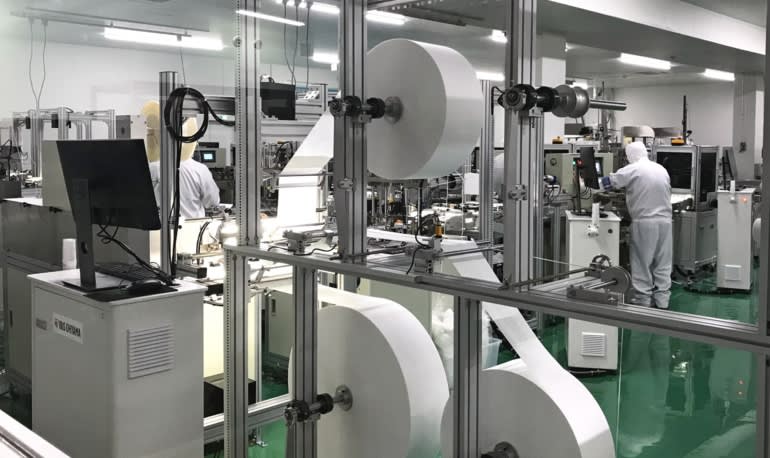 Iris Ohyama has used funds to diversify mask production that had been concentrated in China's Suzhou and Dalian.

Showa Glove plans to start producing rubber gloves domestically as early as the spring of 2023, replacing about 10% of its imports. The company sells gloves manufactured abroad, mostly in Malaysia, but the pandemic has disrupted its supply.

The government has used subsidies to lure production home in response to other crises. A program to promote business creation after the March 2011 earthquake and tsunami received about 750 applications in the first round and accepted around 250, totaling about 200 billion yen. But it proved short-lived because of increased production costs in Japan, due partly to the strong yen at the time.

The difference this time is that an uncertain environment, particularly amid the U.S.-China trade war, has made economic security more important than ever.

"Protectionist policies were widespread even before the coronavirus, but the shock from the pandemic has exacerbated the trend," said Yasuyuki Todo, a professor in economics at Waseda University in Tokyo.

A representative from one of the subsidy recipients acknowledged that "we had decided to do domestic production even without the subsidy."

The subsidized projects tend to involve companies diversifying their production networks, to provide more security in case of an emergency, rather than simply shutting down foreign operations and moving back home.

Notably, China has been losing appeal as a manufacturing destination as labor costs there have risen. In a 2019 survey of Japanese companies by the Japan External Trade Organization, which used manufacturing costs in Japan as the base of 100, costs in China came in at 80, with Vietnam somewhat lower at 74.

Iris Ohyama plans to make masks in the U.S., France and South Korea along with Japan, spreading its previous China-focused production structure across the world.

Companies "should deal with overreliance on China by becoming more diverse in their globalization," Waseda's Todo said.