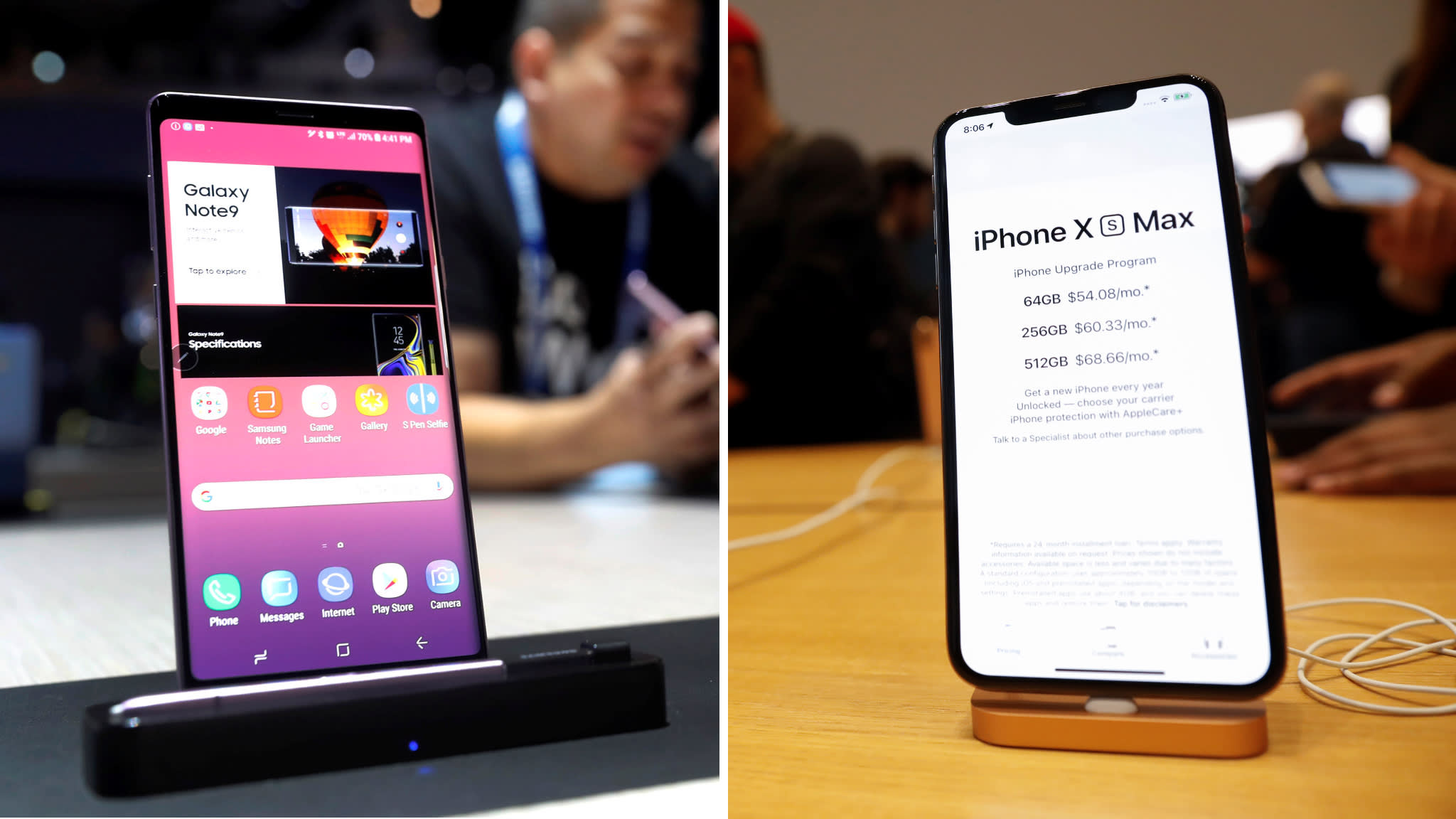 TOKYO -- The Japanese government is conferring with business leaders and lawyers about steps to make the country more attractive as a venue for intellectual-property litigation, including allowing cases to be tried entirely in English, Nikkei has learned.

A group of representatives from the Justice Ministry, the Supreme Court, the Japan Federation of Bar Associations and the private sector -- including the Japan Business Federation lobby and Toyota Motor -- is discussing a new system for international disputes over issues such as patents. The group will hold its first meeting Friday.

One proposal entails establishing an international division within the Intellectual Property High Court where cases could be heard in English. The group plans to put together a recommendation as soon as fiscal 2019.

Because businesses often file important patents in multiple countries, alleged violations can cross national borders. While plaintiffs choose where to litigate, foreign companies are usually leery of pursuing cases through Japanese courts, which are legally required to conduct proceedings in Japanese. Multinational disputes are thus frequently handled in other countries, even if Japanese companies would prefer otherwise.

"Japanese businesses want to resolve disputes domestically to save on litigation costs and time," said Taro Isshiki, partner at an international law firm. Doing so may help them more effectively protect their intellectual property rights as well.

Overseas rulings can also affect Japan even when it is not directly involved in them. A prominent example is the yearslong battle between Apple and Samsung Electronics over smartphone patents, which spanned more than 10 countries including Japan, but was ultimately settled in the U.S.

A total of 166 patent-related cases were heard in Japan in fiscal 2016, including disputes between domestic companies, according to the Patent Office. This pales in comparison to 5,080 in the U.S.

But pursuing patent litigation in the U.S. can be expensive. A lawsuit seeking more than $25 million in damages costs at least $5 million, according to the American Intellectual Property Law Association.

Intellectual property cases have surged in China in recent years as companies there gain ground in developing new technology. South Korea introduced a framework last year for hearing cases in English to provide speedier and more accurate settlements and boost its international profile in patent litigation. Japanese legal circles worry that the country is being overshadowed as a venue for global dispute resolution.

While allowing cases to be heard in English may spur an increase in lawsuits by foreign companies against Japanese businesses, increasing the volume of intellectual property litigation should help bring more know-how and talent into the field.

The hope is that the reforms will "boost international confidence in patent litigation in Japan as well as its competitiveness," a senior Justice Ministry official said. The change may encourage patent application filings by foreign companies as well.

On top of the new system, proposed revisions to Japanese patent law, including steps to make it easier to collect evidence in cases involving alleged intellectual property violations, have already been submitted to parliament.

But many issues still need to be discussed further. Strengthening Japan's patent law infrastructure will require judges who not only know how to interpret the law, but also are familiar with the latest developments in the business world.

The public-private group working on the new system will discuss measures to cultivate such talent and to expand the library of English translations of Japanese legal precedent.