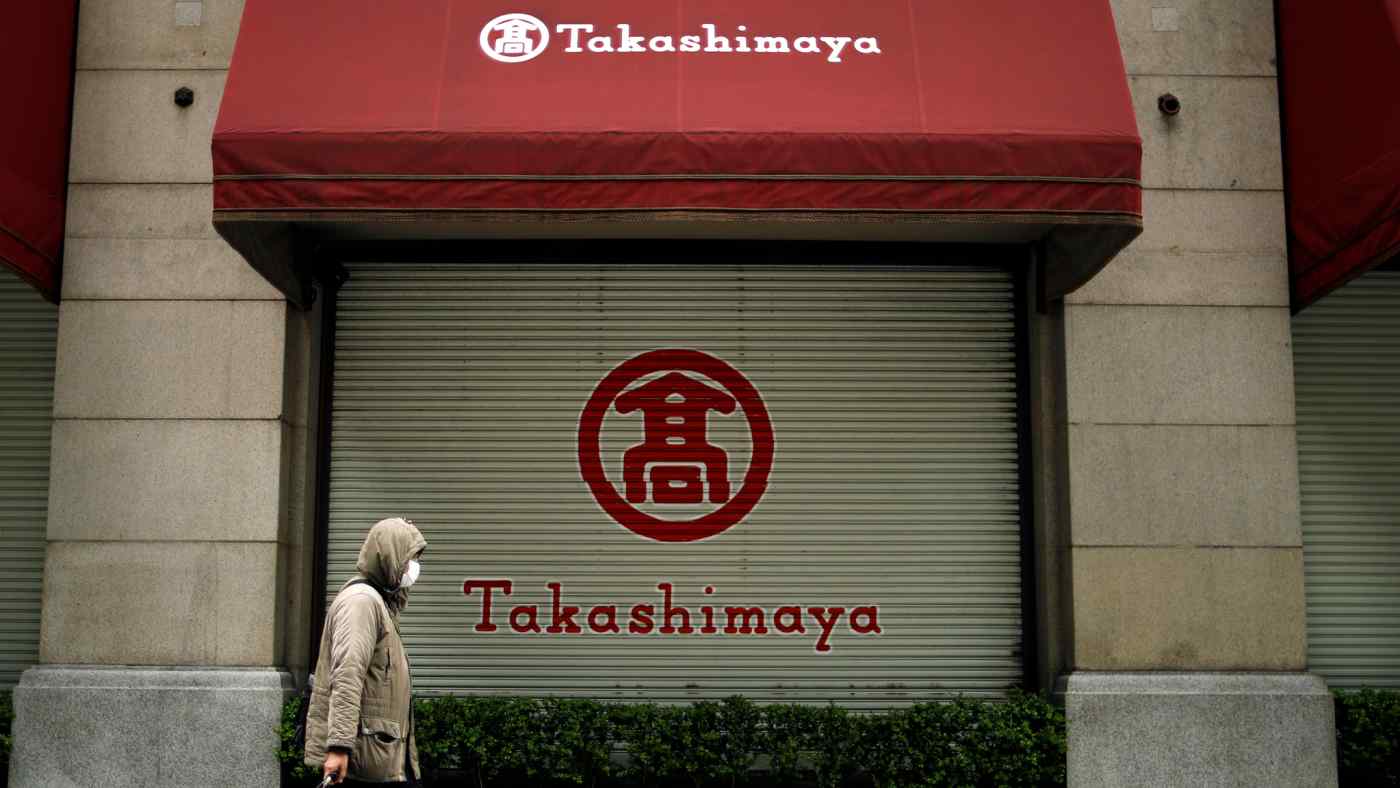 TOKYO (Kyodo) -- Japan's consumer confidence fell to the lowest level on record in April as the economy struggles with the fallout from the global coronavirus pandemic, government data showed Thursday.

The seasonally adjusted index of sentiment among households made up of two or more people stood at 21.6, the lowest level since April 2004 when the survey began being released on a monthly basis, according to the Cabinet Office.

Falling for the fourth straight month, the index, which gives an indication of consumers' economic expectations for the coming six months, plunged from March's 30.9. A reading below 50 suggests pessimists outnumber optimists.

The Cabinet Office downgraded its basic assessment, saying that consumer sentiment has been "rapidly worsening." The office said in March that sentiment was "worsening."