Japan drifts away from fertility goal as efforts fail to stick 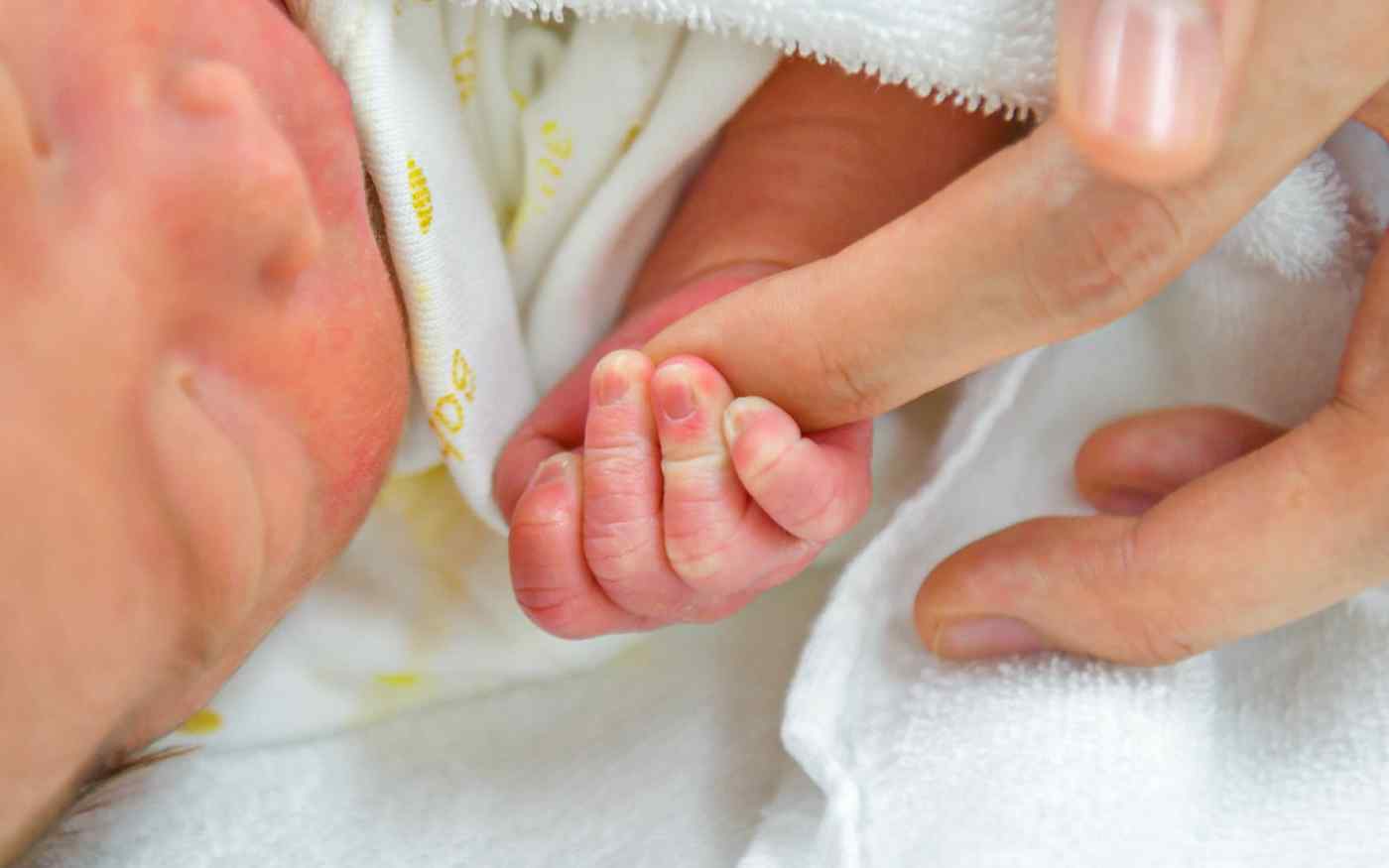 TOKYO -- Japanese births fell to a new low in 2018 as attempts at work reform designed to accommodate working mothers failed to reverse the trend, highlighting the grave challenge facing one of the world's most rapidly aging countries.