Japan drops out of 10 most populous countries: 2020 census

0.7% rate of decline less severe than in last census, as migrants increase 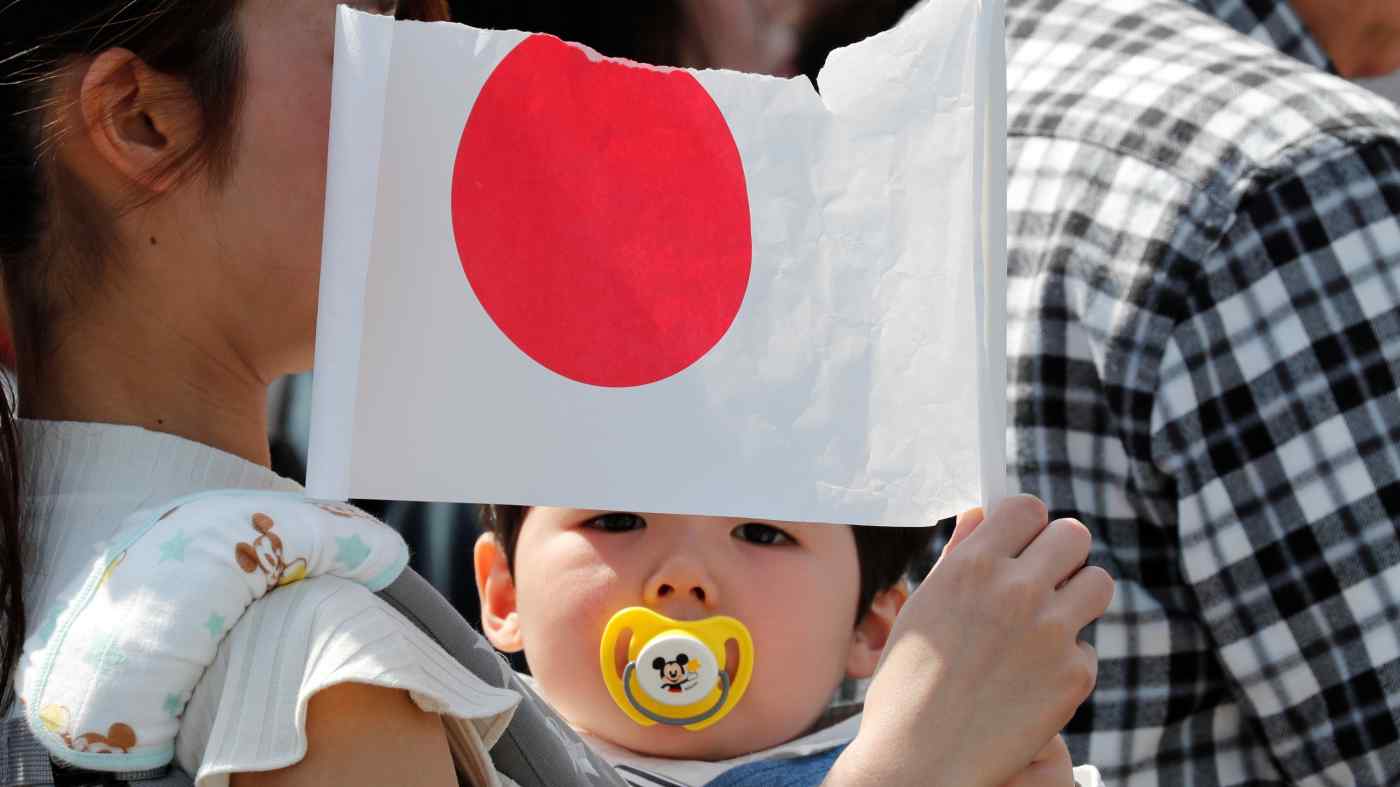 An influx of foreign residents slowed the pace of Japan's population decline, measured at 0.7% from the previous census five years earlier, but the Tokyo region continued to gain as urban concentration intensified.