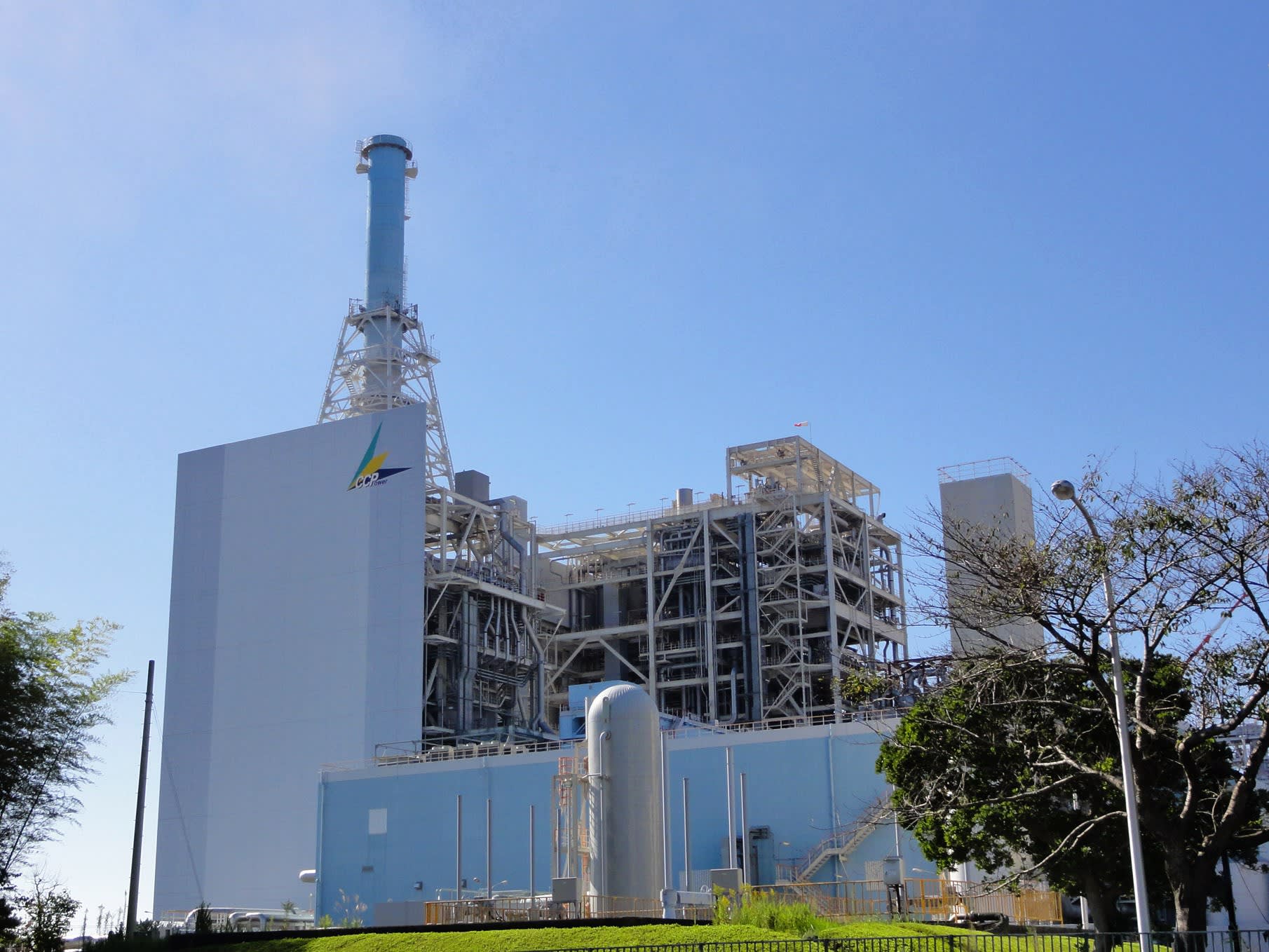 TOKYO -- Japan is looking to supply low-pollution coal power plant equipment to Chile in return for the ability to offset Japanese emissions of greenhouse gases.

Tokyo and Santiago have held unofficial talks on what would be Japan's first export of integrated gasification combined cycle (IGCC) technology. Prime Minister Shinzo Abe will try to seal the deal when he visits Chile as early as next month.

IGCC plants use two types of turbines -- gas and steam -- to generate electricity from coal more efficiently and with less carbon dioxide emissions than older technology.

Japan has entered into similar bilateral emission credit schemes with 11 countries, including Indonesia and Vietnam, and is expected to add India to the list soon. Small in scale, these efforts include promoting renewable energy and energy conservation at factories.

The proposed deal with Chile would be the biggest so far, and Tokyo would seek to parlay it into exports of conventional power plant equipment to other countries. Nuclear reactor stoppages have forced Japan to rely more on fossil fuels. Hard-pressed to cut greenhouse gas emissions at home, Japan is looking abroad for carbon credits.

Should Japan and Chile agree to the transfer, the next step would be a feasibility study led by the Mitsubishi Research Institute. Tokyo Electric Power, Mitsubishi Heavy Industries and trading house Mitsubishi Corp. are expected to cooperate in the study, which would narrow down such details as the size and location of the facilities. The eventual IGCC installation may be one of the largest in the world, with an output of more than 500,000kW.

Tokyo Electric has experience running a joint venture IGCC plant in Fukushima Prefecture in northern Japan. It is also planning to build two 500,000kW plants there with Mitsubishi Heavy and other partners. The utility is looking to expand its overseas operations in hopes of paying down the staggering costs of the Fukushima Daiichi nuclear disaster. The government has called on Japanese power companies to seek emissions reductions abroad when they build new coal-fired plants at home.

Japan and Mexico are seen close to forging their own emission credit deal, which would involve pumping high-pressure CO2 into depleted Mexican oil fields. This serves two purposes: keeping the gas out of the atmosphere and recovering additional crude oil.