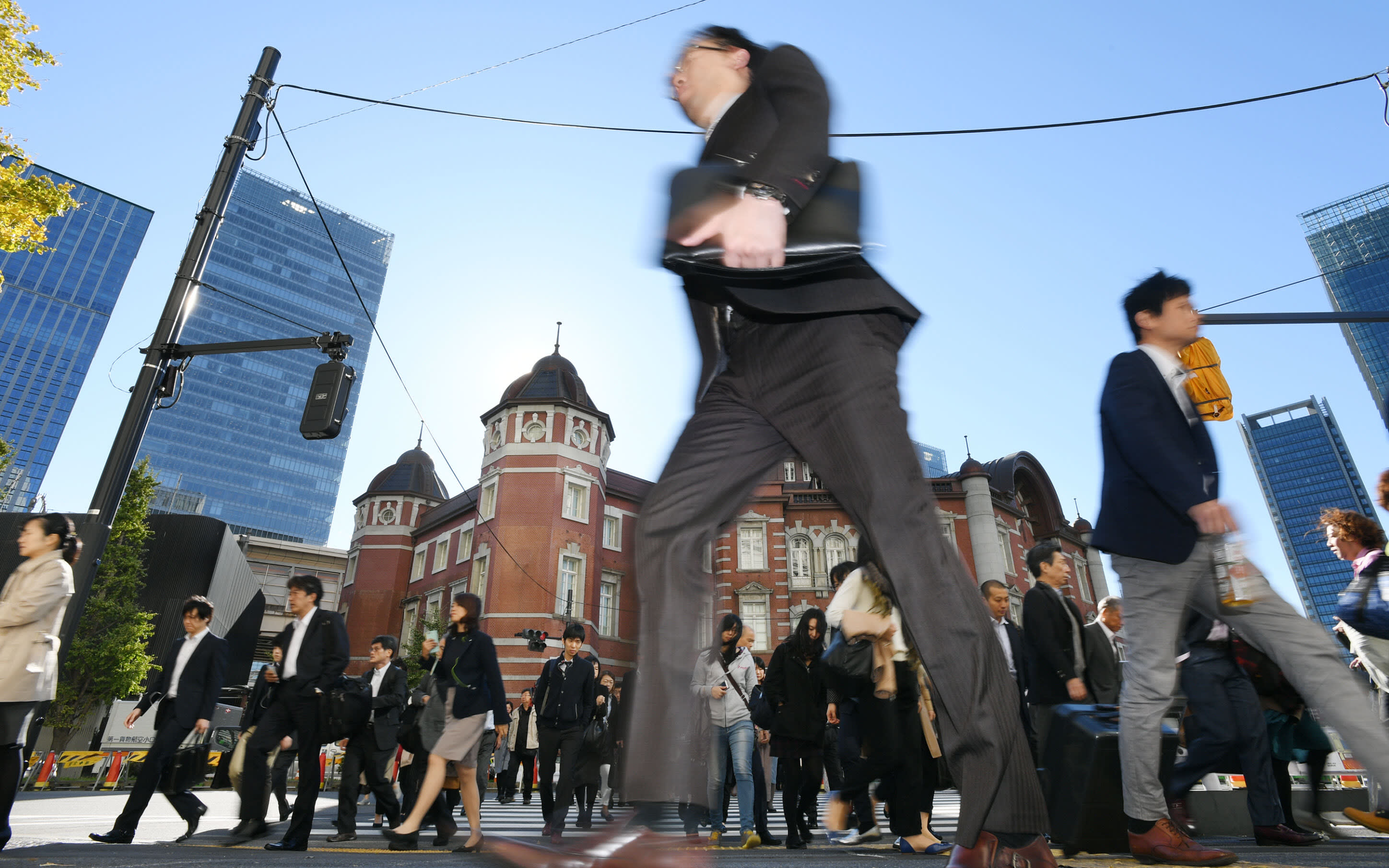 TOKYO -- High-earning company employees in Japan could pay more in taxes, while freelancers could pay less, under a new Ministry of Finance plan for fiscal 2018 that would reduce a break for worker salaries while increasing the basic exemption for all.

The measure is geared to address tax disparities as more people take on contract work, sometimes over the internet, and work like such company employees as systems engineers but are treated as independent businesses.

Tax burdens would grow for salaried workers above a newly created income threshold. The crucial line will probably be drawn somewhere between 8 million yen and 9 million yen ($70,800 and $79,650) per year. For those below the threshold, the greater basic exemption -- a leading plan has the roughly 380,000 yen exemption rising to 500,000 yen -- would balance out the reduced income exemption.

The maximum exemption for those earning 10 million yen or more a year could shrink from 2.2 million yen to around 1.88 million yen, resulting in an additional tax burden of about 100,000 yen a year for people who earn 10 million yen.

Excluding government workers and the like, 8.9% of salaried employees earn more than 8 million yen a year, and 6% make more than 9 million yen, according to the National Tax Agency.

The measure goes up for debate next week at the tax panels of the ruling Liberal Democratic Party and coalition partner Komeito. The Finance Ministry envisions an overall revenue-neutral program.

On Thursday, people close to Prime Minister Shinzo Abe said families with children would not be targeted for higher taxes. Support for child-rearing households is part of Abe's broader plans for economic revival.