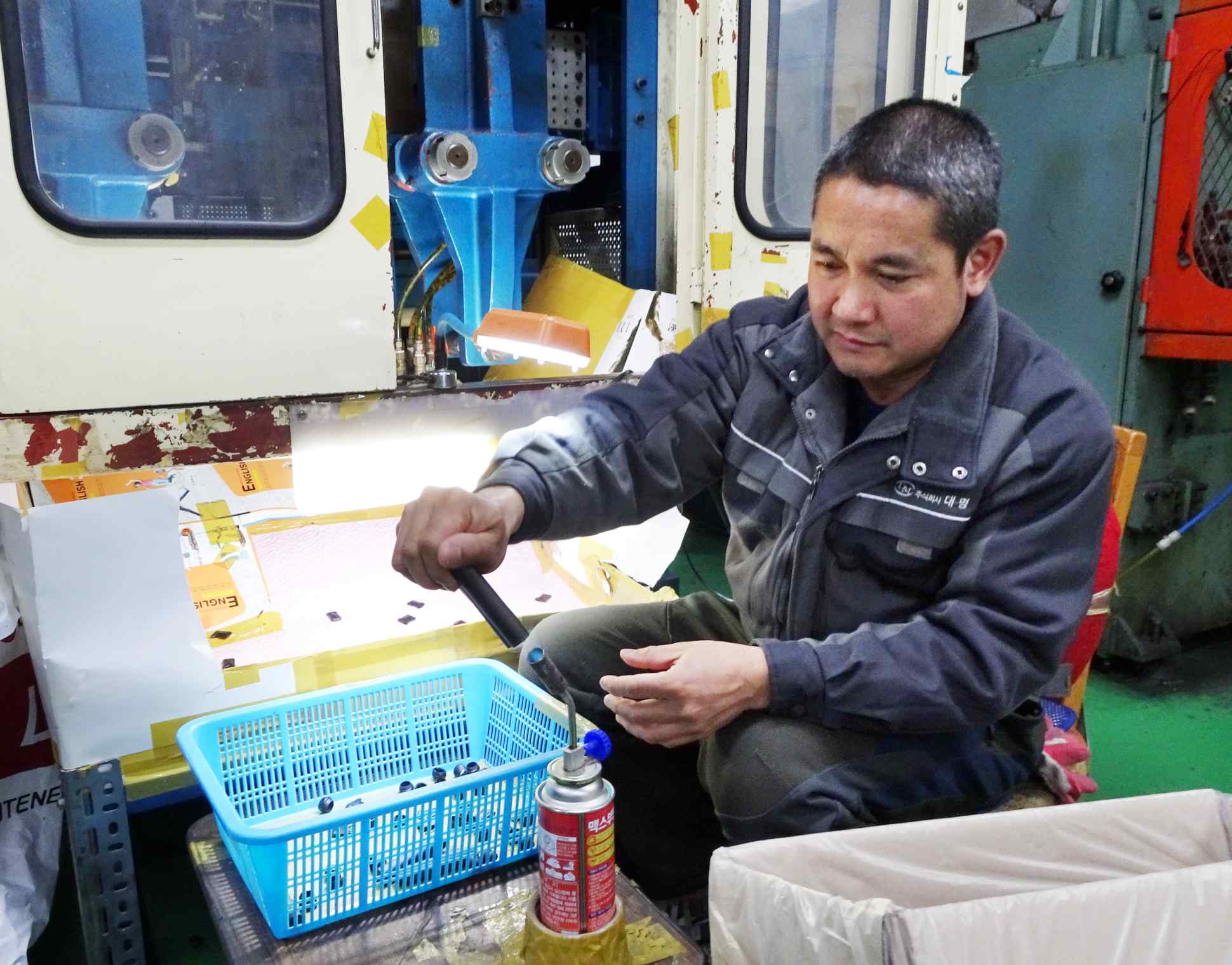 Japan faces being left behind as rivals adapt faster

TOKYO -- With the world's developed economies facing growing labor shortages, the race to attract talent from overseas has grown increasingly fierce. While some countries have faced up to the challenge, Japan is at risk of emerging as the big loser.

South Korea has made significant reforms to its system to recruit foreign workers.

The country used to operate a backdoor policy similar to Japan's technical trainee program, whereby "trainees" could enter the country and find employment. In 2004, however, South Korea opened the front door to foreign workers.

One such individual, a 42-year-old Filipino working at plastic container manufacturer in the Seoul suburb of Bucheon, says moving to South Korea was the right decision. He remits half of his 2.6 million won ($2,310) monthly salary to his wife and 17-year-old daughter back home.

South Korea has accepted some 260,000 unskilled workers under bilateral agreements with 16 countries like the Philippines.

They are entitled to exactly the same employment rights as locals under South Korean law, including the legal minimum wage. The new system has significantly improved wages and conditions, according to a support center for foreign workers at Incheon.

Previously, people seeking to work in South Korea had to stump up for several layers of brokers' and lawyers' fees to make the transition. Under the new system, the government oversees the entire process, from before departure, through the time spent in South Korea until the individual's return.

Now, the average amount someone has to pay before reaching South Korea is around $1,000. The equivalent required to get a job in Japan could run to 10 times that amount.

South Korea has also put in place systems to recruit and retain highly qualified experts. It allows researchers in cutting-edge technology areas with a doctorate to apply for permanent residence after spending just one year in the country. Tokyo now plans to follow Seoul's lead.

Taiwan is another country making headway in the race to attract foreign workers. An official at Taipei's Ministry of Labor expressed confidence in the island's ability to lure foreign talent.

Taiwan started accepting workers from overseas in 1989 and they now number 620,000, accounting for 2.6% of the island's population.

Alongside the growth in Southeast Asian economies, Taiwan has raised the legal minimum monthly wage by 7% to 17,000 Taiwan dollars ($558).

As more and more women join the workforce, Taiwan faces a labor shortage in terms of nursing care, and, like Japan, it has started accepting care workers from other Asian nations such as Indonesia. Caregivers now account for 40% of foreign workers in Taiwan.

Many traditional destination countries have far more advanced systems to attract overseas talent. Canada, for instance, became the first country to introduce a points-based immigration system half a century ago.

Its "Express Entry" program for skilled workers was brought in 2015, and has been touted as the most advanced immigration program in the world by the Organization for Economic Cooperation and Development.

Candidates are first required to fill out an online application registering information on their qualifications. High-scoring applicants are then given precedence in the screening process.

Replacing the first-come-first-served approach has reduced the processing time for highly qualified applicants from several years to just a few months.

The Canadian government has also launched a job replacement service in which it provides registered information about potential immigrants to businesses.

The service is designed to allay employment concerns among candidates and prevent social problems linked to discontent among unemployed immigrants.

China, currently a labor exporter, will eventually find itself facing a similar shortage as its working population will shrink by 90 million by 2040, according to the World Bank.

With an economy the size of China joining the global race for manpower, competition will only grow more intense. Countries that refuse to adapt only face being left behind.