Labor market still under pressure despite signs of economic recovery 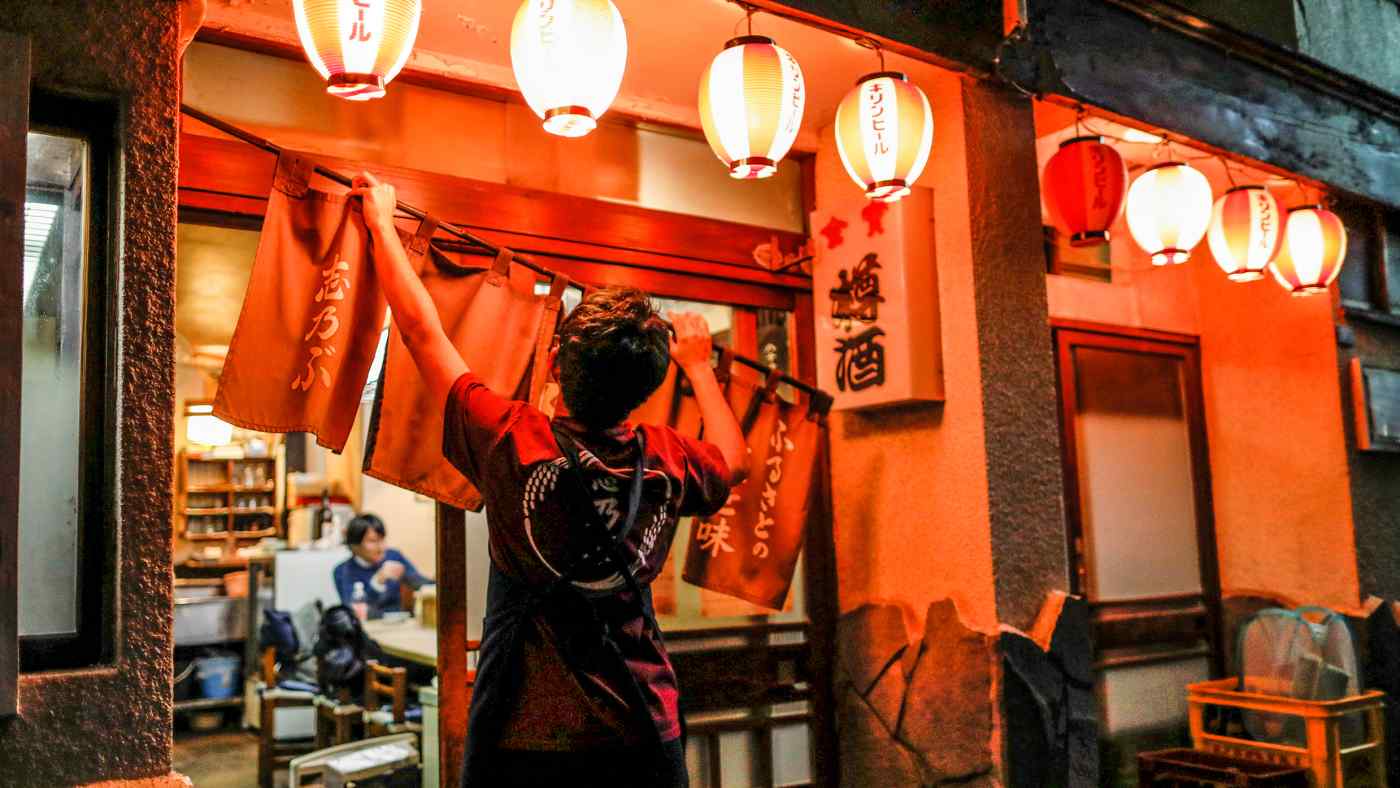 TOKYO -- Japan's jobless rate stood at 2.9% in January, compared with 3.0% in December, the Statistics Bureau said Tuesday, as strong government spending underpinned the economy amid a coronavirus state of emergency imposed since early in the year.

The steady decline in the unemployment rate from 3.1% in October comes despite a coronavirus state of emergency imposed on Jan. 7. The gain was driven by a recovery in the health care sector -- one of the nation's largest employers along with retail -- as people started visiting hospitals and nursing facilities amid easing concerns about COVID-19.

Manufacturing jobs have also rebounded from a summer slump, pushed by strong exports of cars to the U.S. and machinery to China.

The relatively steady jobs market has been a bright spot for the Japanese economy, which expanded at 5.3% and 3.0% respectively in the last two quarters. By comparison, the jobless rate stood at 5.4% in South Korea and 6.3% in the U.S. in January.

Job losses have been concentrated among non-regular workers and in leisure and entertainment businesses, such as hotels and restaurants.

Unemployment is also concentrated in the 15 to 24-year-old age bracket, which shows a jobless rate of 5.8%. "Businesses are focused on protecting existing jobs and do not have the resources for new hires, which has taken a toll on young job seekers," said Takuya Hoshino, an economist at Dai-ichi Life Research Institute.

To offset the coronavirus shock, the government of Prime Minister Yoshihide Suga has passed three extra budgets, worth 72% of the original budget for the fiscal year ending this month. Also, policy banks have provided zero-interest loans to cash-strapped businesses while the government provided guarantees for such loans.

The recovery is widely expected to continue, even though a setback is expected for the January-March quarter due to the state of emergency declaration for Tokyo and other metropolitan regions since Jan. 8. Bars and restaurants have to close daily at 8 p.m. or face fines. The government has also advised people to work from home and avoid nonessential outings.

The state of emergency is expected to be fully lifted on March 7. This is hoped to normalize economic activity, but there is a risk of removing stimulus measures too soon, such as employment protection subsidies. "Government policy measures have been very effective in minimizing damage from the pandemic," Hoshino said. "That means the economy is likely to suffer when the stimulus measures are withdrawn. If fiscal support needs to be wound down, it should be done gradually."

The Group of Seven industrial nations affirmed last month that this is not a time to withdraw fiscal support. The U.S. lower house also passed a $1.9 trillion stimulus package on Saturday to shore up its economy.

In separately released data on job availability, the ratio of job openings to applicants came to 1.10 in January compared with 1.06 in December, marking a seven-month high.

During the 2007-2008 credit crisis brought on by the collapse of Lehman Brothers, the job availability gauge fell as low as 0.42. The unemployment rate shot up to 5.5% then.