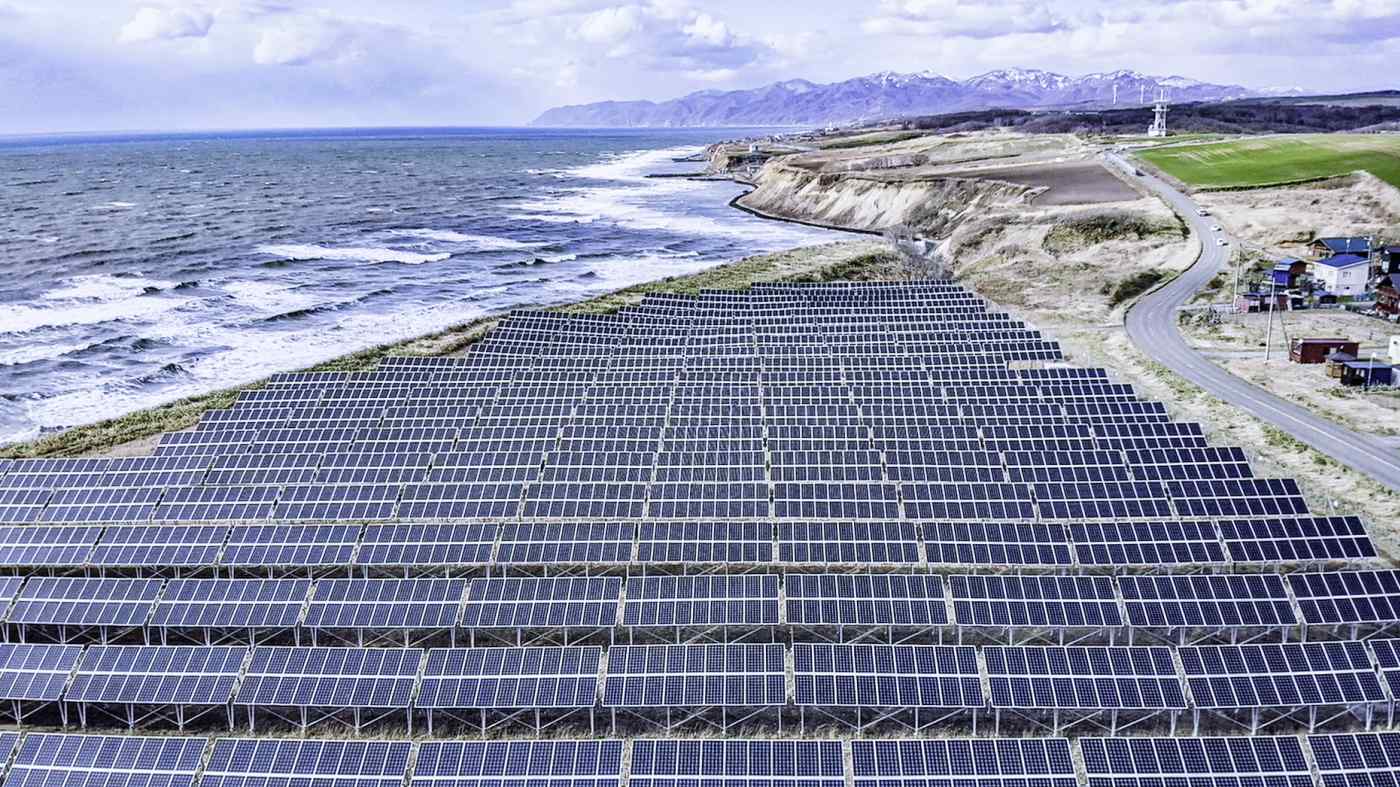 TOKYO -- The Japanese government has kicked off discussions on an economic stimulus package estimated at more than 30 trillion yen ($265 billion), starting with a debate in Prime Minister Fumio Kishida's council on a "new capitalism" that balances growth and wealth distribution.

The council, led by the prime minister himself and a top priority for his government, on Monday issued recommendations in four areas: innovation, startups, digital society and economic security.