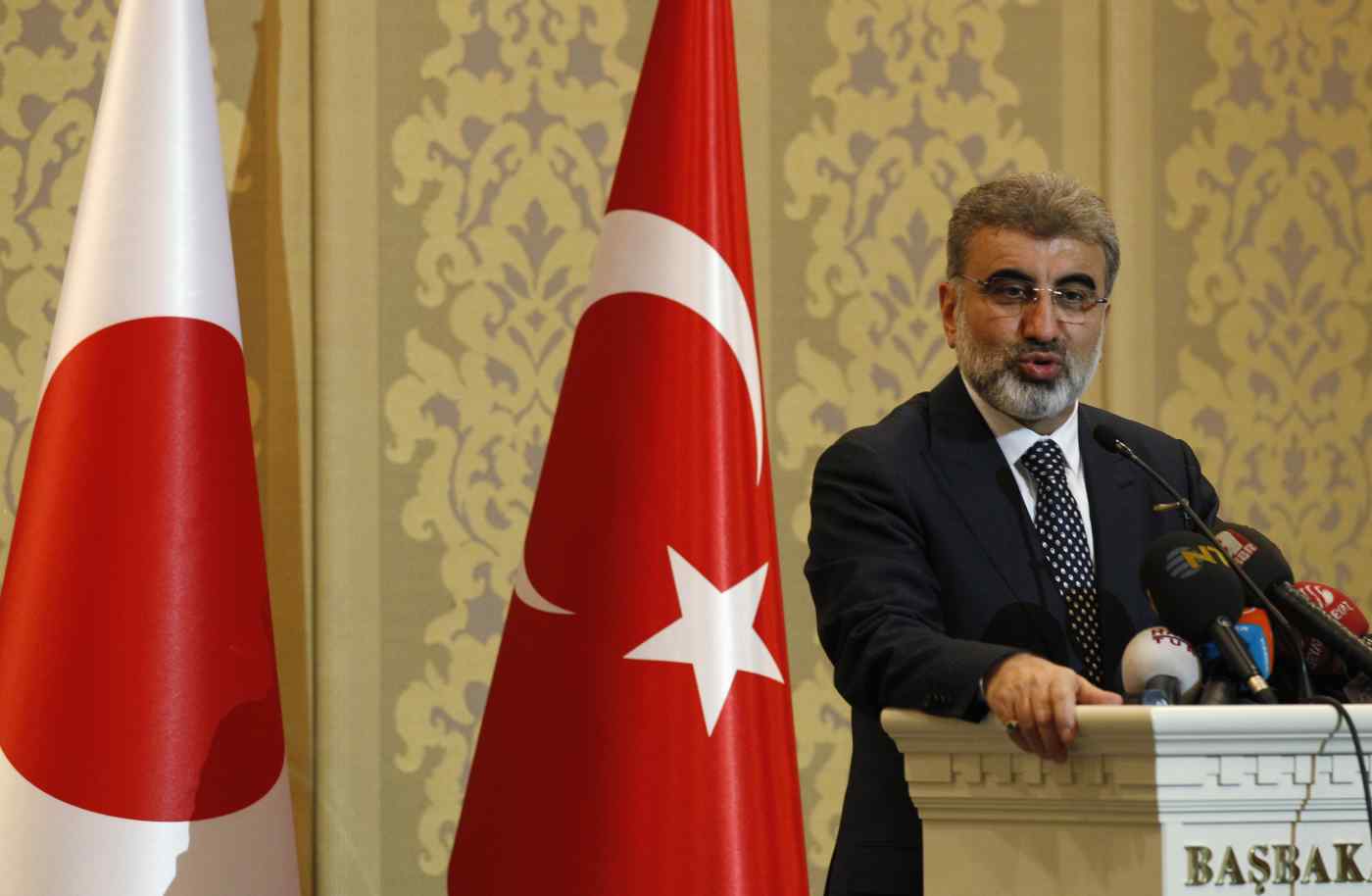 TOKYO -- A Japan-led nuclear power plant project in Turkey looks to cost more than twice as much as initially projected, highlighting challenges for Tokyo's push to export Japanese infrastructure.

The Japanese and Turkish governments agreed on the public-private project in 2013. The estimated total cost, pegged at around 2 trillion yen ($18.8 billion at current rates) at the time, has since ballooned to more than 5 trillion yen, according to sources close to the matter, due largely to the need to meet tougher safety standards implemented after the March 2011 meltdowns at Tokyo Electric Power Co. Holdings' Fukushima Daiichi plant.

The plan is to build four reactors with a total output of 4,500 megawatts in the Black Sea coastal city of Sinop, using Atmea1 reactors Japan's Mitsubishi Heavy Industries is developing with France's Areva. Though the goal is to put the first reactor into service in 2023, in time for Turkey's centennial, the cost problem could cause that date to slip.

The companies are to put up money to pay 30% of the construction costs, with the rest covered by lending from institutions including the Japan Bank for International Cooperation. The costs are to be recovered by selling the electricity. But this arrangement will likely have to change in light of the cost increase.

Mitsubishi Heavy aims to complete a feasibility study on the project by the end of March, likely leading to Japan calling on the Turkish government for additional financial support. But Ankara is sure to protest. A Turkish government source said that the study will be extended and that negotiations are ongoing. Turkey intends to ask the Japanese side to lower costs, the source said.

Japan views nuclear power as an integral part of efforts to export infrastructure around the world. As Mitsubishi Heavy and the others hash out the Turkish project, a group led by Hitachi is putting the finishing touches on plans to build two nuclear reactors in the U.K., on the Welsh coast. Yet the Fukushima accident still casts long shadows over the nuclear industry, and hurdles are growing higher. Vietnam has canceled orders for Japanese nuclear facilities amid financial concerns and local opposition.

Partly because of the rising cost of safety measures, the financial risks of building nuclear plants abroad have grown too large for companies alone to bear. So Japan's government has stepped in with public financing and other aid, eager to support infrastructure exports, which it considers a key economic growth strategy.

Pursuing projects abroad is in effect the only way for such companies as Mitsubishi Heavy and Hitachi to maintain and profit from their nuclear technologies. All nuclear power plants in Japan halted operations in the years after the Fukushima disaster, and only a few have been approved to restart. Expanding plants or building new ones is likewise difficult.