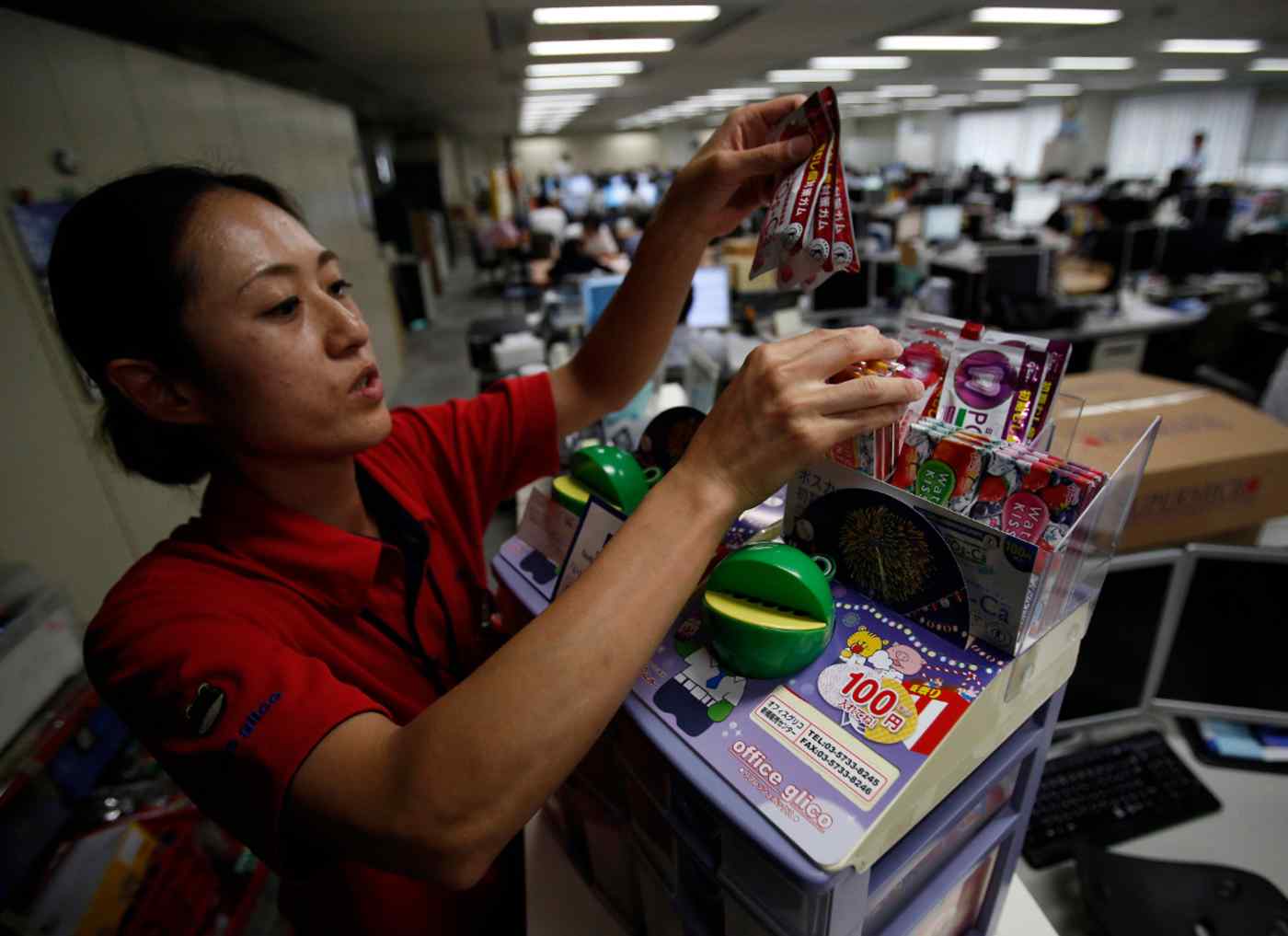 Japan's labor crunch has driven up wages for part-timers in urban areas, in many cases well beyond the minimum.   © Reuters
Nikkei staff writersJuly 26, 2018 06:55 JST | Japan
CopyCopied

TOKYO -- Japan plans to raise its minimum wage benchmark by about 3% for a third straight year in fiscal 2018 amid a severe labor shortage, sending companies scrambling to improve productivity to absorb the increased costs.

A labor ministry panel will recommend Thursday that the national average minimum hourly wage should be lifted by a record 26 yen to 874 yen ($7.88). Individual prefectures will adjust their own minimum wages based on this benchmark, with the changes to take effect in October.

The impact will fall heavily on smaller companies, where compensation tends to be lower. Yokohama-based tile cleaner Syouei boosted its pay by an average of 7% this month ahead of the minimum wage decision, but it expects competition for workers to intensify further as salaries rise elsewhere.

A higher minimum wage means "we'll have to pass on [the cost] through product prices," said a manager at a machinery manufacturer based in Niigata Prefecture, north of Tokyo. The company hopes to soften the impact through labor-saving investments.

Yoshio Sadasue, chairman of Maker's Shirt Kamakura, said his company must "pursue reform of our management methods" to deal with rising labor costs. The apparel maker hiked the prices of shirts released last year by 18% and plans to improve efficiency at its production facilities.

Pay for part-time workers in urban areas already tends to far exceed the minimum, even with the higher floors in these regions. Hourly wages offered in job postings in the Tokyo, Osaka and Nagoya metropolitan areas averaged 1,031 yen last month, according to staffing company Recruit Jobs. Tokyo's minimum wage -- the highest in Japan -- is currently 958 yen, and the Labor Ministry panel called for a 27 yen hike.

Japan has taken steps to open the door wider to foreign workers to ease the labor crunch. But the country's minimum wage remains low by the standards of developed countries. Sustained wage growth will be key to draw talent from abroad in the face of global competition.