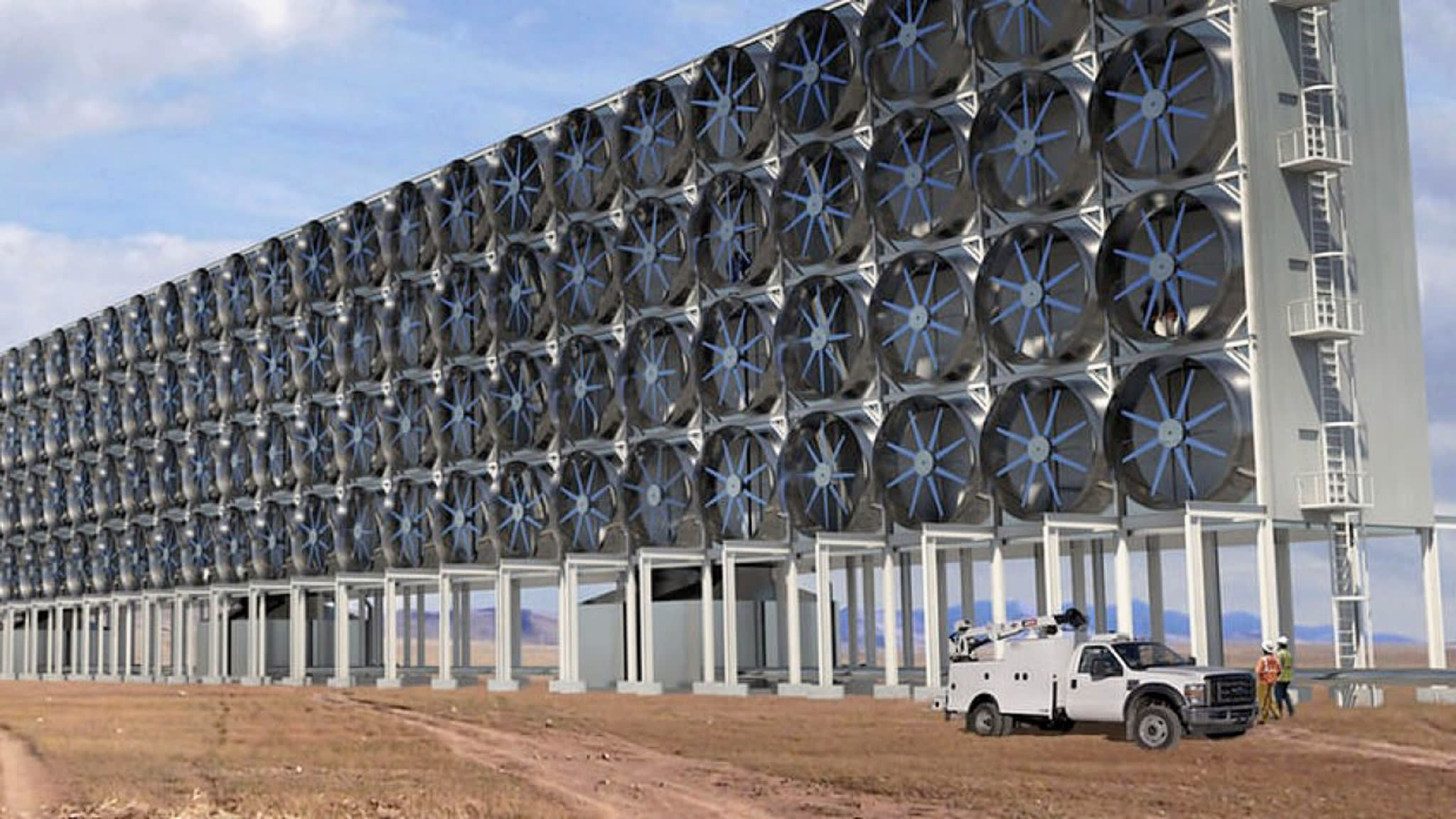 TOKYO -- Japan plans to begin testing the transport of captured carbon dioxide by sea, looking to be among the first in the world to commercialize a key technology for battling global warming.

Carbon capture and storage, in which carbon dioxide is recovered and buried underground before it escapes into the atmosphere, is considered Japan's only option for keeping fossil-fuel power plants in operation while meeting its emissions targets under the Paris Agreement on climate change.

While Japan's power plants and other carbon dioxide sources are concentrated along the Pacific Ocean, its best potential storage sites are on the opposite side of the country, along the Sea of Japan. The government sees transporting the greenhouse gas by ship to pipelines leading to sequestration facilities as a promising option for solving this problem.

The Ministry of Economy, Trade and Industry will build carbon dioxide transport vessels over the next few years in partnership with such players as Japan CCS, a venture that counts power providers, oil and gas companies, and trading houses among its 30-plus investors. Funds for the project will be included in the government's fiscal 2019 budget.

The ministry plans to start by shipping carbon dioxide to an experimental storage facility in Hokkaido in order to clarify the challenges involved.

The International Energy Agency estimates that carbon capture would account for 14% of the emissions reductions needed by 2060 to limit the global temperature rise to 2 C. The technology will need to be used not only in power plants, but also by other carbon-heavy industries such as steel and cement.

The world has seen few successful examples of long-distance carbon transport. Tokyo hopes to use this public-private collaboration to resolve safety and cost issues.

If Japan can make speedy progress toward commercializing the technology, "that will let us export it overseas in the future," a senior ministry official said.