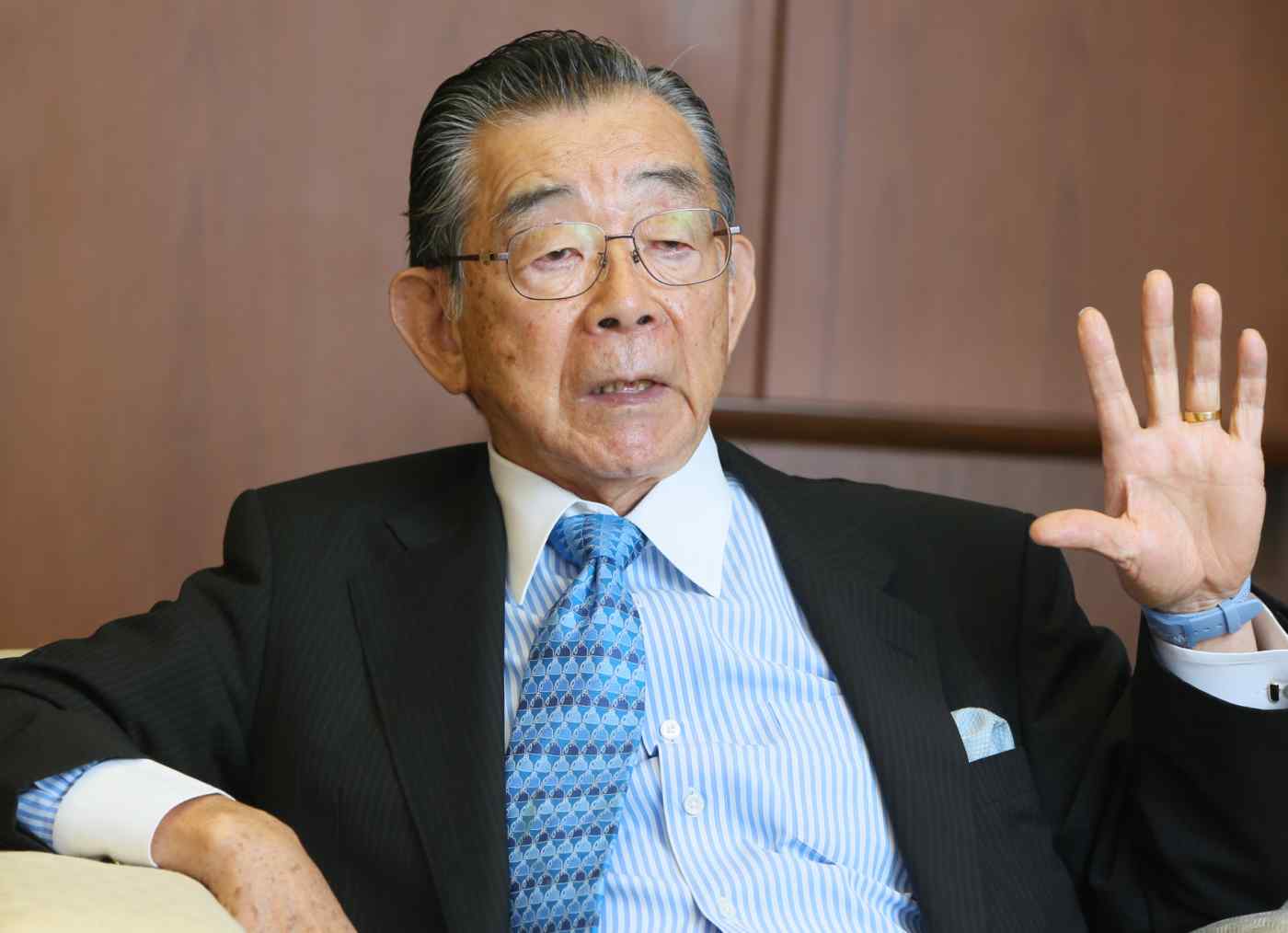 Toyoo Gyohten, Japan's former vice minister of finance for international affairs, said in a recent interview that Japan was ill-prepared to deal with the repercussions of the Plaza Accord.
September 18, 2015 15:00 JST | Japan
CopyCopied

TOKYO -- Toyoo Gyohten was involved in the development of the 1985 Plaza Accord as chief of the International Finance Bureau at the Finance Ministry. He was among the senior financial policy officials of the five leading industrial nations, known as the Group of Five back then, who engineered the agreement to weaken the dollar through interventions in currency markets. In a recent interview with The Nikkei, Gyohten, who later became vice minister of finance for international affairs, discussed the consequences of the agreement and Japan's policy responses to them.

Q: How do you assess the Plaza Accord from a historical perspective?