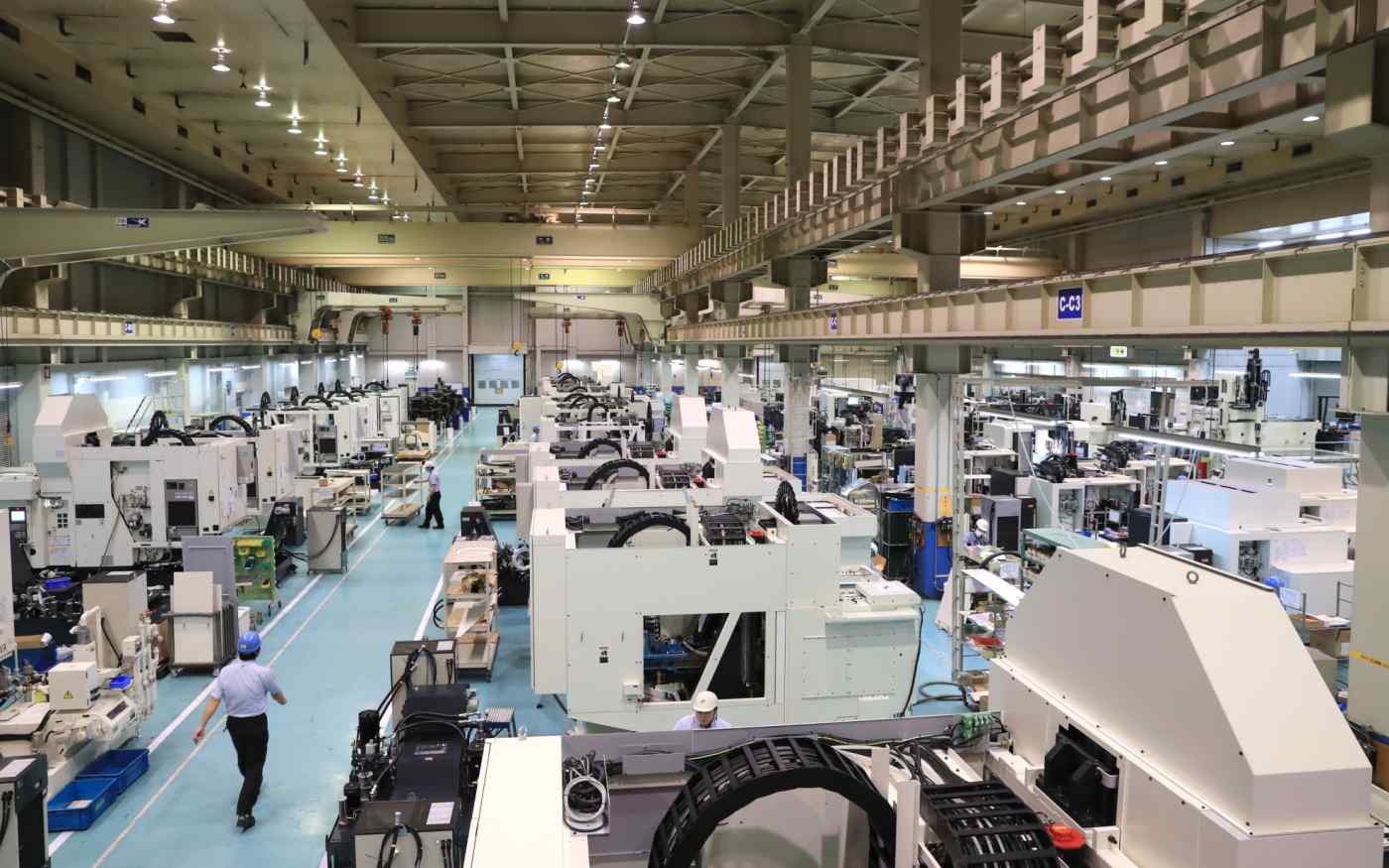 The key index measuring confidence among major companies in the manufacturing sector such as automobile and electronics makers dropped to 5 from 7 in June, also on the back of a slowdown in the global economy.

The result was the weakest since June 2013 when it logged 4 but was stronger than the average market forecast of 1 in a Kyodo News poll.

The index for large nonmanufacturers including the service sector stood at 21, down from 23 in the June survey but above the market consensus of 20.

The index for big nonmanufacturers is forecast to slide to 15 in coming months amid worries over possible weak consumer spending due to the consumption tax hike to 10 percent from 8 percent starting from Tuesday.

"Many manufacturers such as iron and steel producers as well as shipbuilders said the continued U.S-China trade conflict and a slowdown in overseas economies weighed on their business," a BOJ official said at a press conference.