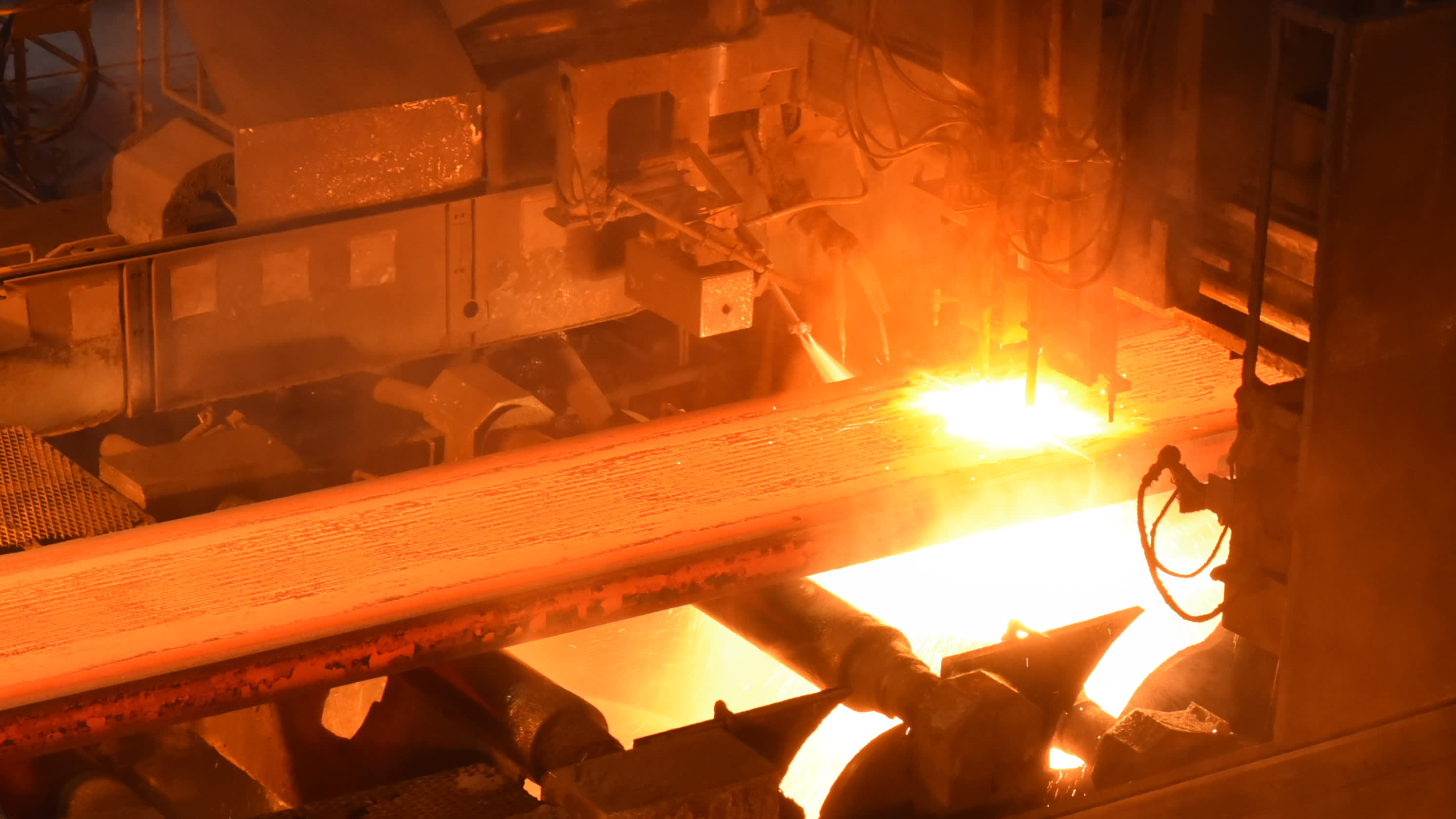 TOKYO -- Sentiment among large Japanese manufacturers worsened for the second consecutive quarter in April through June, the Bank of Japan's latest Tankan survey shows, reflecting deepening concerns over international trade and security as well as a stronger yen.

In the survey, released on Monday, the most closely watched index for large manufacturers stood at plus 21, down 3 points from March and 1 point lower than the market prediction gathered by Nikkei group company QUICK. The last time the index declined for two quarters in a row was in September and December 2012.

By sector, the key auto industry index declined to plus 15, from plus 22, as U.S. President Donald Trump threatens to slap new tariffs on imported cars. A dimmer outlook for overseas profits, due to yen appreciation, also appears to have been a factor.

Trump's trade policy affected sentiment in the nonferrous metals industry, too, with the index falling to plus 26 from plus 32. The sector includes makers of aluminum products, which took a direct hit from the president's steel and aluminum tariffs.

Sentiment among makers of petroleum and coal products showed the steepest deterioration, to plus 31 from plus 44, with the industry facing narrower margins as crude oil prices rise. Japanese companies continued to grapple with a labor shortage. The employment conditions index for all industries of all sizes stood at minus 32. A lower reading signifies a tighter labor market, and the latest figure was up only slightly from the previous quarter's minus 34 -- a 26 year-low.

"Companies are rushing to spend on labor-saving devices due to the labor shortage," said Hiroshi Miyazaki, senior economist at Mitsubishi UFJ Morgan Stanley Securities. "Although some companies' sentiment might have been damaged by Trump's protectionism, most did not end up cutting spending."

Despite the darker mood, Miyazaki added, "The Japanese economy is unlikely to take an immediate downturn."

According to the Tankan, companies expect 13.6% more fixed investment for the year ending next March. And although the main index has now fallen for two straight quarters, the absolute figure remains high. It is only 4 points off the 11-year high of plus 25 recorded in December 2017, suggesting companies still feel buttressed by a brisk world economy and Japanese Prime Minister Shinzo Abe's economic policies.

The last time the manufacturing index declined for two consecutive quarters, it dropped to minus 12.

Still, there are cautious voices in the market. "Elevated costs of labor, energy, logistics and materials are expected to stay for a while," said Satoshi Osanai, senior economist at Daiwa Institute of Research. "A further spike in trade tensions or crude oil prices pose a risk and may result in a major deterioration in business sentiment."