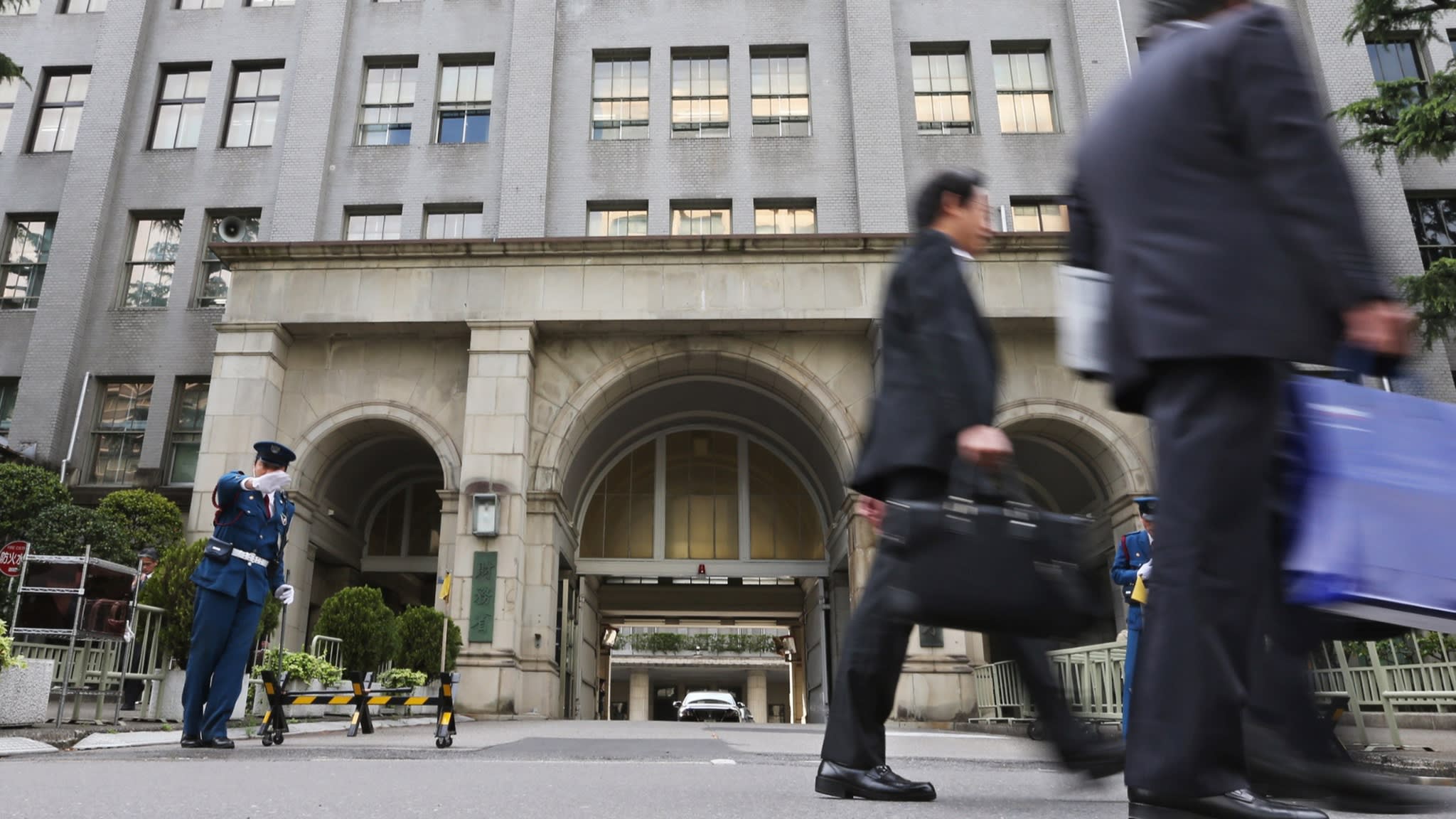 The Japanese government is hiring more than 450 middle-age job seekers who had the misfortune of graduating from college right after the bursting of the economic bubble in the late 1980s through the early 1990s.
MARIKO HIRANO, Nikkei staff writerApril 20, 2020 05:36 JST | Japan
CopyCopied

TOKYO -- The Japanese government looks to hire more than 450 middle-age job seekers victimized by the past century's economic downturn, in the hopes of spurring mass hiring of the marginalized workers.

Recruitment will take place over three years through March 2023. Those applying for the first batch of 157 midcareer positions will be invited to take civil service exams this November.

The opportunity will be open to those born between April 2, 1966, and April 1, 1986. This group is known as the "ice-age workers" -- a lost generation that had trouble finding work when they first entered the job market soon after Japan's economic bubble burst in the early 1990s. Many gave up hope and became shut-ins.

The government set a goal last year of filling 300,000 regular salaried positions with these workers by fiscal 2022, in both the public and private sectors. This trend is growing at the local government and corporate levels, especially in areas with stark labor shortages.

The central government looks to hire midcareer workers in a variety of positions, such as jobs with major government ministries, as correctional staff, and in border security. Those who pass November's written civil service exam will undergo interviews at the prospective job post starting in late January 2021.

Applicants making the final cut will start work from March 2021.

However, these efforts come right as the coronavirus pandemic fuels a global recession. A stagnant labor market would not only put the gains made by older workers on hold, it would also risk creating a whole new lost generation.