Japan owes tens of billions of yen worth of unemployment benefits 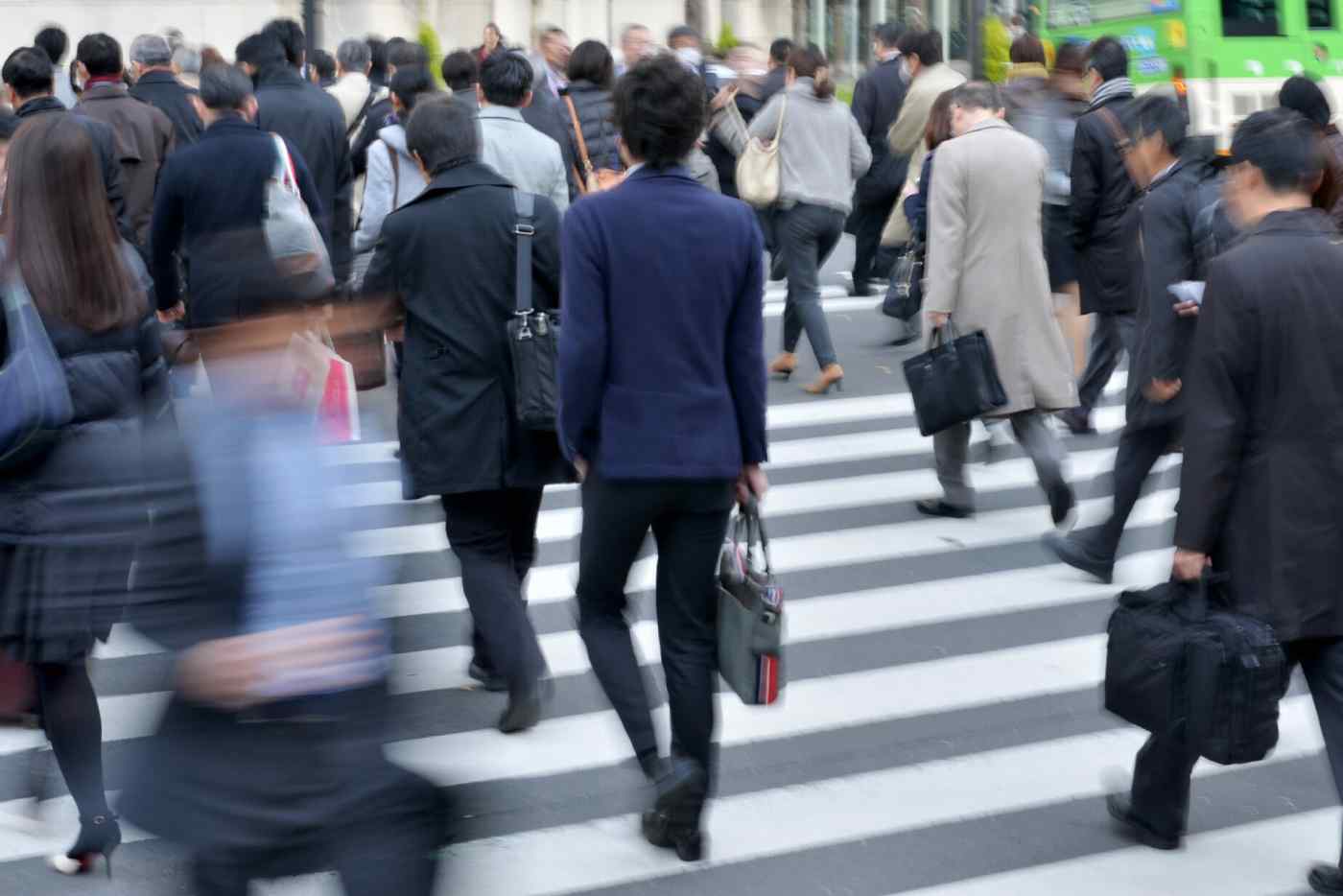 Jobless benefits in Japan are based on average wage levels as determined by a monthly survey. But that survey for years failed to include many large companies, an error that deflated benefits.
Nikkei staff writersJanuary 10, 2019 19:55 JST | Japan
CopyCopied

TOKYO -- The Japanese government has failed to pay out tens of billions of yen (several hundred million dollars) in unemployment insurance and similar benefits due to years of inaccurate labor surveys, according to an internal investigation.

The benefits are calculated based on the Monthly Labor Survey, carried out by the Ministry of Health, Labor and Welfare. The survey looks at wage levels, working hours and other elements that make up the current jobs picture.

But the survey was recently found to have skipped over a swath of big companies in Tokyo.

A ministry investigation has found that the wage levels these monthly surveys have shown were lower than what they would have been if they had included figures at large businesses, where wages are relatively high.

The ministry has failed to correct the situation for about 14 years, the ministry's own investigation shows.

The ministry, which plans to disclose the results of the investigation on Friday, plans to pay the unpaid amounts to eligible recipients going back to 2004, when the artificially low survey results began being released.

The labor survey goes through prefectural governments to query over 30,000 businesses across Japan. All businesses with 500 or more employees are subject to the survey, which also samples companies with five to 499 workers.

However, the investigation found that the Tokyo portion of the survey failed to take into account all businesses with 500 employees or more. There were enough big companies falling outside the survey's scope that the survey's results were inaccurate. Since the amount of unemployment benefits are affected by this survey, recipients received less than what they should have.

The ministry plans to discipline officials responsible for the improper survey taking.