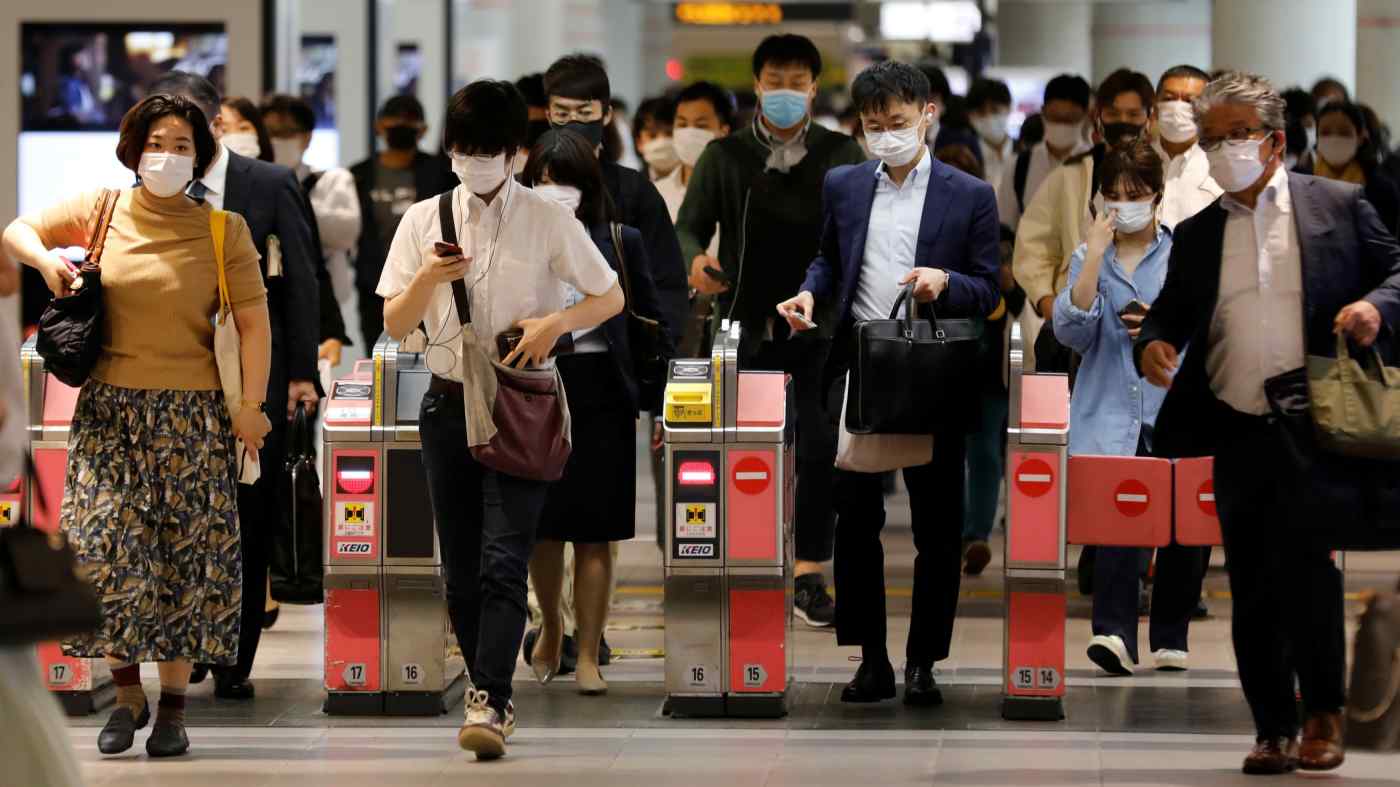 TOKYO (Reuters) -- Japan's April inflation-adjusted real wages fell at their fastest pace since December, government data showed on Tuesday, fanning fears about the outlook for consumer sentiment after the economy took a hit from the new coronavirus outbreak.

The world's third-largest economy slipped into recession -- marked by two quarters of negative growth - in the March quarter after the pandemic hurt demand at home and abroad.

One-off special payments advanced 10.6% in April after an upwardly revised 0.5% gain in March. Regular pay -- or base salary, which makes up most of total cash earnings -- was flat, the data showed.

Overtime pay, a barometer of strength in corporate activity, slumped 12.2% in April from a year earlier, down for an eight straight month.