Hoya heads to Vietnam and Laos, while Sumitomo Rubber moves to Malaysia 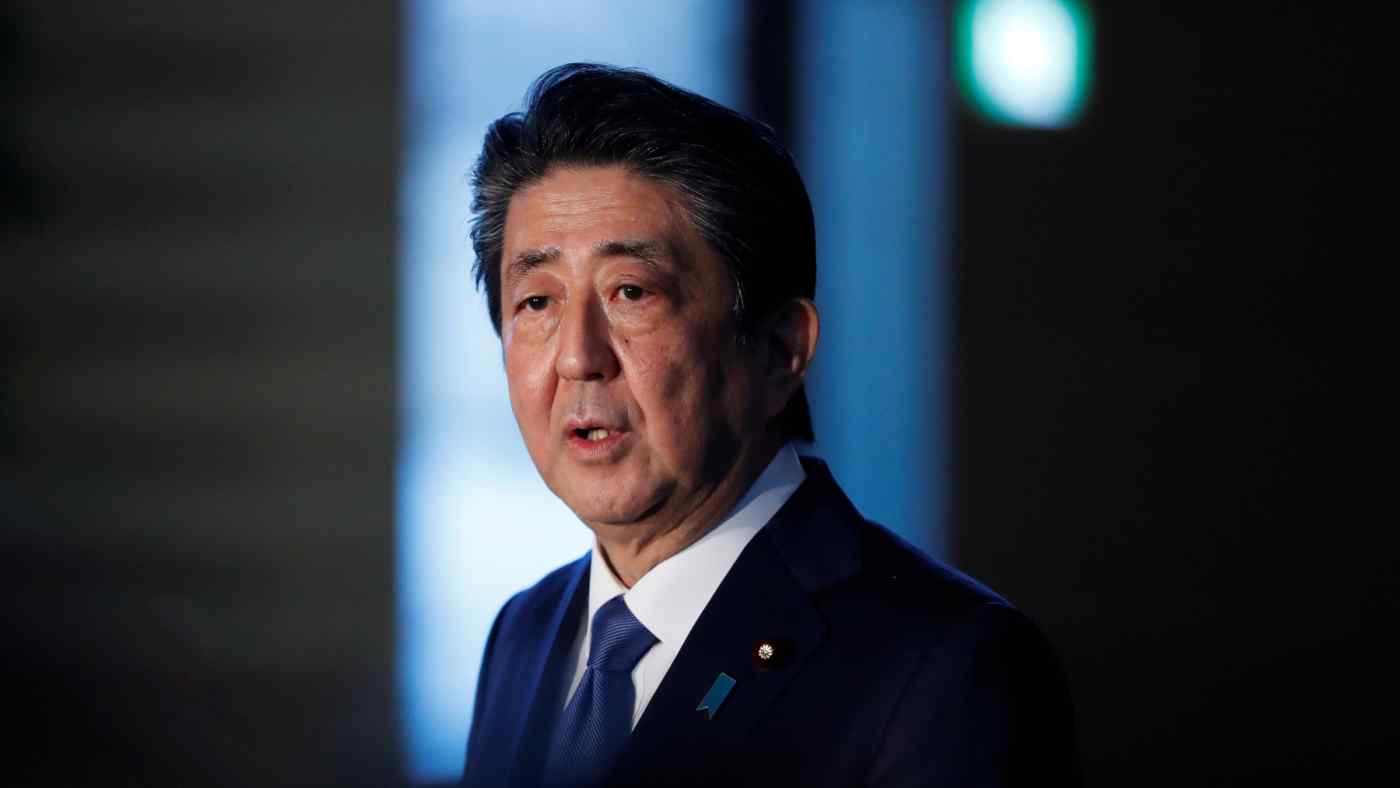 TOKYO -- Japan's Ministry of Economy, Trade and Industry on Friday unveiled the first group of Japanese companies to subsidize for shifting manufacturing out of China to Southeast Asia or Japan.

Eighty-seven companies or groups will receive a total of 70 billion yen ($653 million) to move production lines, in a bid to reduce Japan's reliance on its large neighbor and build resilient supply chains.

Thirty of these will shift production to Southeast Asia, including Hoya, which produces hard-drive parts and will move to Vietnam and Laos.

The other 57 projects will head to Japan.

With the help of subsidies, the company will begin producing face masks at its Kakuda factory in its home base in Miyagi Prefecture in northern Japan. All material will be prepared locally, independent of overseas suppliers.

The government earmarked 220 billion yen in the fiscal 2020 supplementary budget to create a subsidy program to encourage companies to move plants to Japan. Of that amount, 23.5 billion yen was set aside to promote the diversification of production sites from China to Southeast Asia.

Early in the coronavirus outbreak, Japan experienced a severe challenge in sourcing such items as masks, many of which come from China.