Economy seen slowing in 1Q due to latest COVID emergency 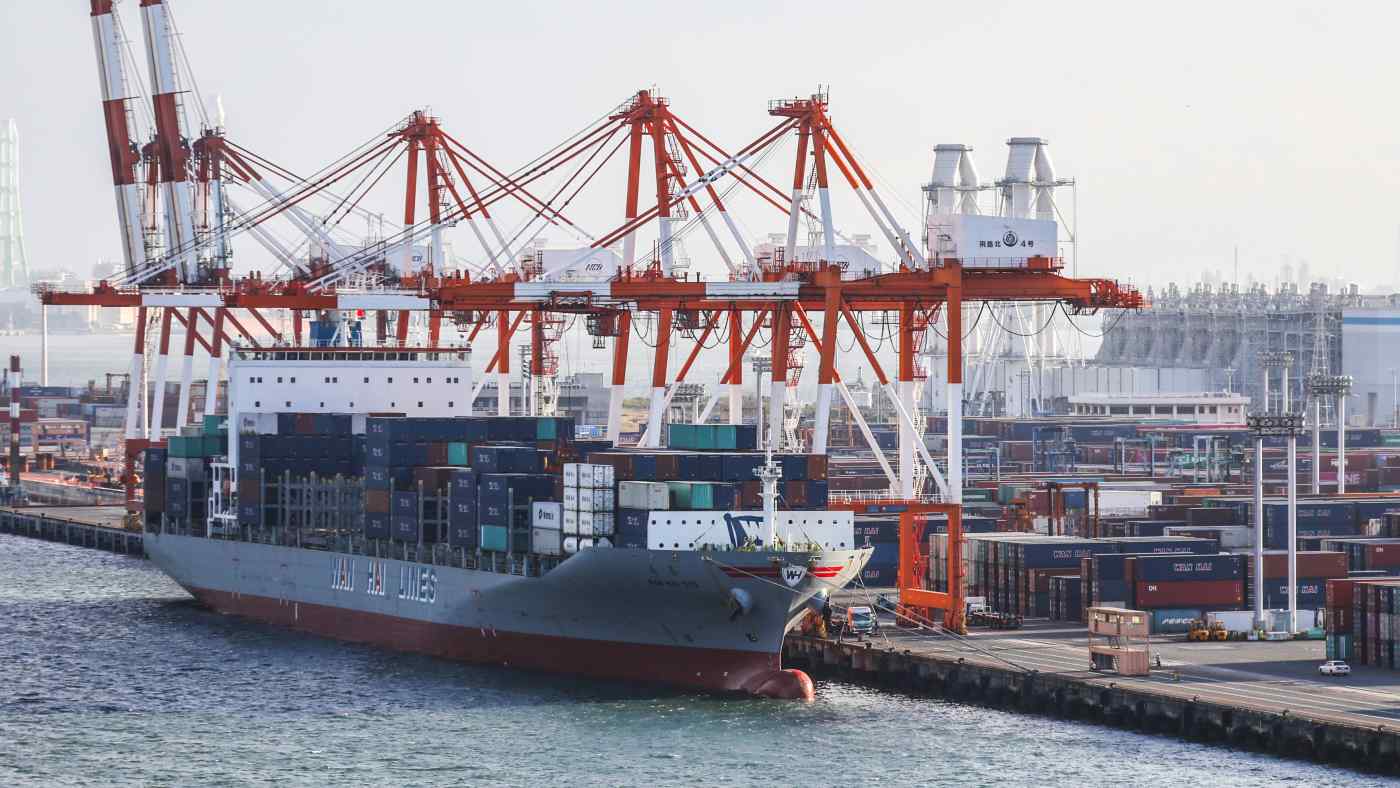 TOKYO -- Japan may see its economy slow in the January-March term after rebounding sharply over the previous two quarters, following the January coronavirus emergency declaration.

Household spending in January slumped 7.3% on the month, the Statistics Bureau said on Tuesday, as the government's stay-at-home requests and suspension of its Go To travel campaign dented demand for dining and tourism. Weak demand for clothes at major retail outlets such as department stores weighed on the economy, along with wealthier older people preferring to stay home amid surging coronavirus cases.

The state of emergency -- the second since April-May last year -- may also affect business investment, as most workers have to work from home and find it difficult to perform on-site work.

Despite the emergency slated to be lifted on March 21 in the Tokyo region, the economy may have "slammed on the brakes in the January-March quarter," said Junichi Makino, an economist at SMBC Nikko Securities.

Private consumption accounts for more than half of Japan's economy. Sharply lower spending in January is a reminder that the coronavirus continues to threaten the economy as it tries to recover from the pandemic earlier last year, Makino said.

Japan on Tuesday revised down its economic growth to 2.8% for the October-December quarter from the preceding three-month period, underlining a recovery that started in the second half of 2020.

The figure translates into an annualized growth rate of 11.7% for the nation's gross domestic product, according to the Cabinet Office.

These figures compare with the preliminary estimates released on Feb. 15 of 3.0% growth for the fourth quarter, or an annualized rate of expansion of 12.7%.

The revisions have taken into account recently released data on business investment and inventories. In the fourth quarter, the economy posted stronger-than-expected growth on the back of robust exports to the U.S. and China and firmer private consumption.

For the whole of 2020, the economy shrank 4.8%, unchanged from the preliminary estimate.

Aggressive fiscal support by the government of Prime Minister Yoshihide Suga has limited any economic damage from the coronavirus pandemic so far. Unemployment rose to 2.8% in 2020 from 2.4% in 2019, but is relatively low compared with other countries.