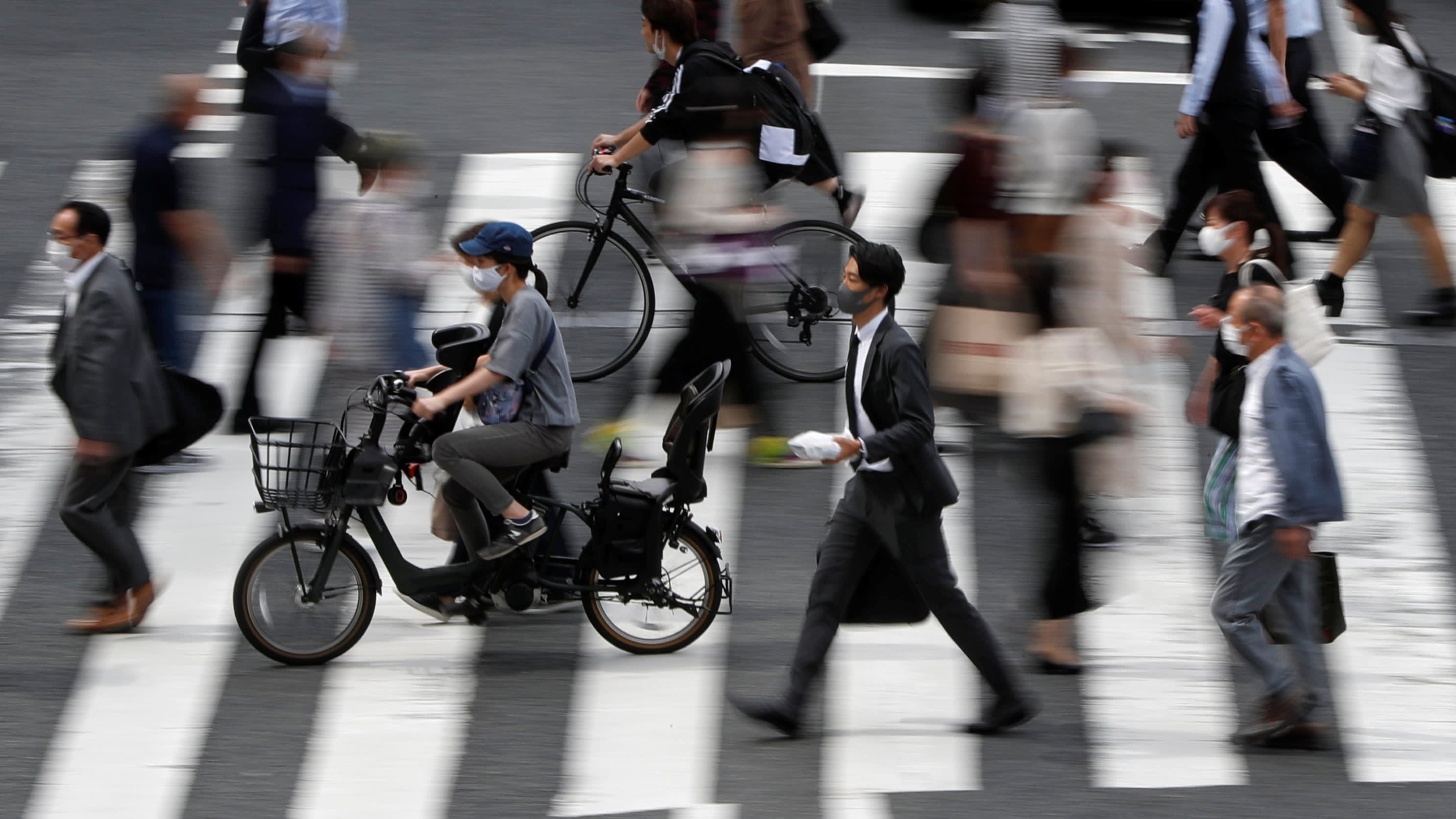 TOKYO -- The Japanese economy grew by 0.6% on the month in August in real terms, due entirely to surging external demand, an estimate released Monday by the Japan Center for Economic Research shows.

Exports grew by 5.4%, lifting gross domestic product to its first positive growth in two months, according to the assessment. Though exports to the U.S. and China dipped slightly, automotive exports to Europe rose by a wide margin.

Internal demand contracted during the same period. Housing investment shrunk by 1% as capital expenditures retreated by 0.6%.