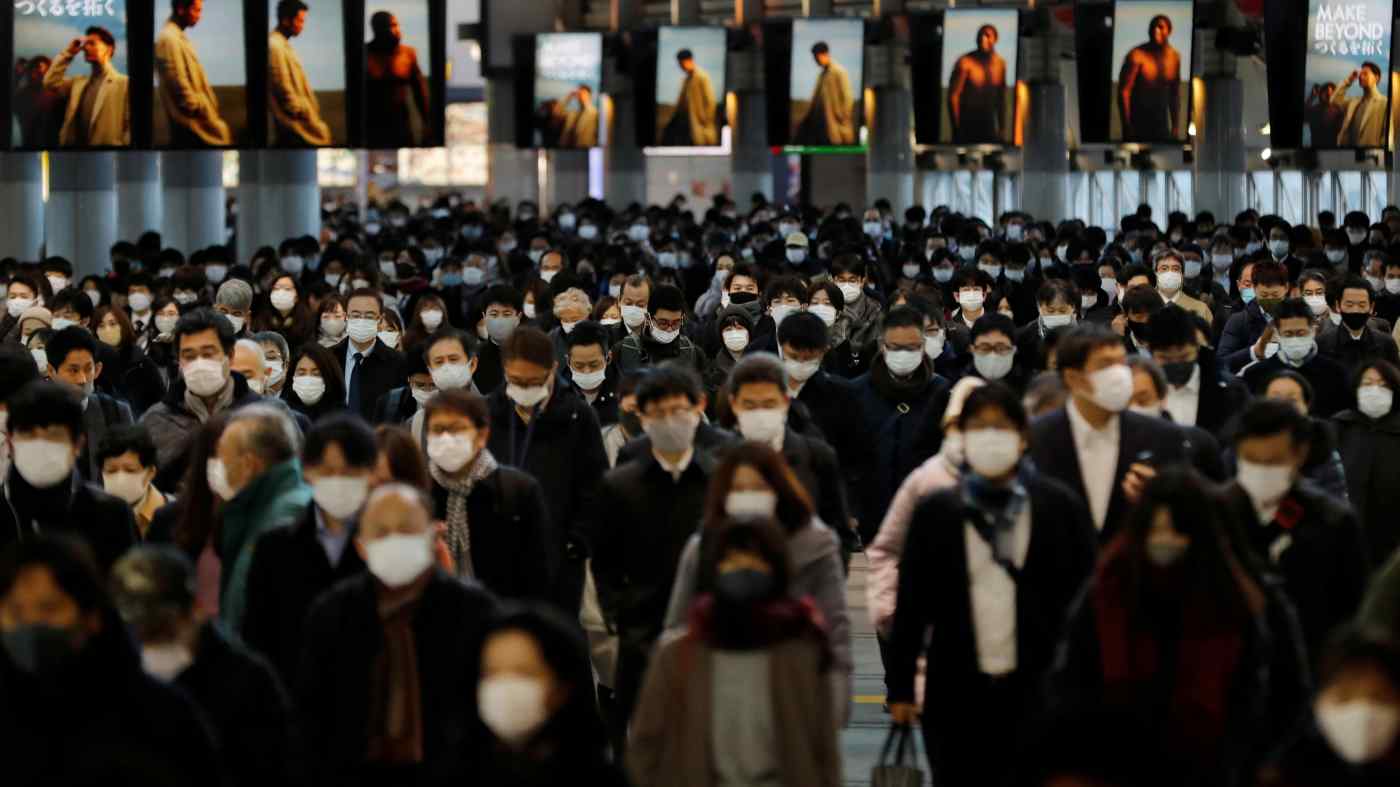 The estimate represents a slowdown from October's 2.5% expansion. Domestic private-sector demand fell for the first time in three months, with residential investment shrinking 0.9% and capital spending down 0.4%.

JCER's recession indicator for Japan came in at 1.8%, remaining safely below the 67% warning mark for the 10th month in a row. Higher values suggest an increased risk of an economic contraction.

The figure is based on leading indexes of business conditions released by the Cabinet Office each month. Improvement in new job offers and small business sales forecasts helped keep the indicator low in November. 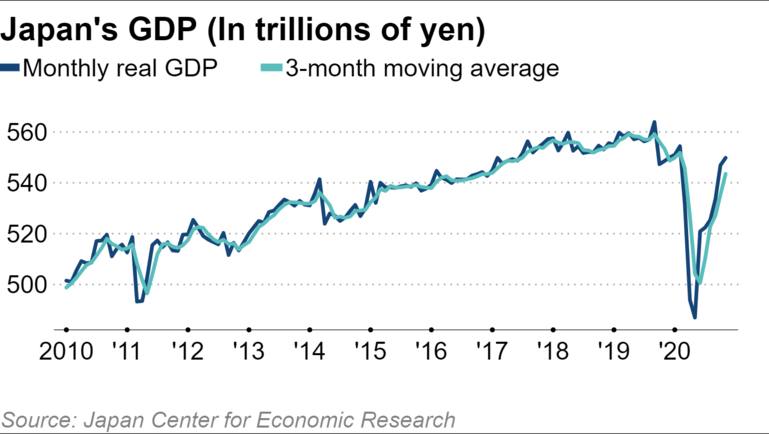