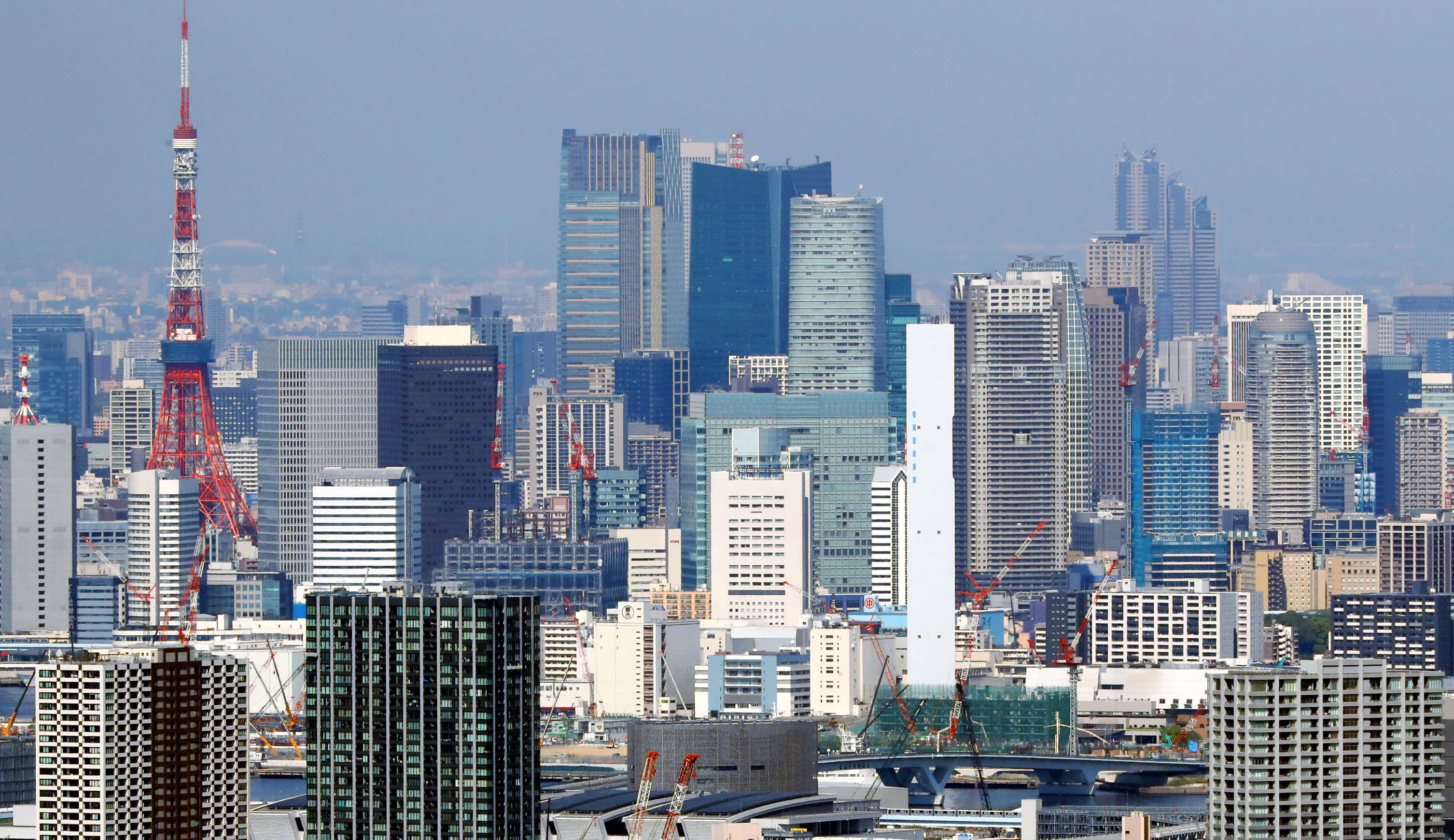 The growth in real gross domestic product, the total value of goods and services produced in the country adjusted for inflation, corresponds to a 0.4 percent increase from the previous quarter, according to the Cabinet Office.

Capital expenditure rose 1.8 percent from the previous quarter, improving from the preliminary reading of 0.9 percent.

Private consumption, which accounts for more than half of Japan's economy, increased 0.5 percent, up from the initial reading of 0.4 percent.

But consumer spending is projected to drop in the October-December period following the consumption tax hike starting Oct. 1, a development that is highly likely to lead the world's third-largest economy to shrink in the corresponding period.

Public investment was upgraded to 0.9 percent from 0.8 percent.

Nominal GDP, which is not adjusted for inflation, grew an annualized 2.4 percent in the reporting quarter, up from a 1.2 percent expansion.