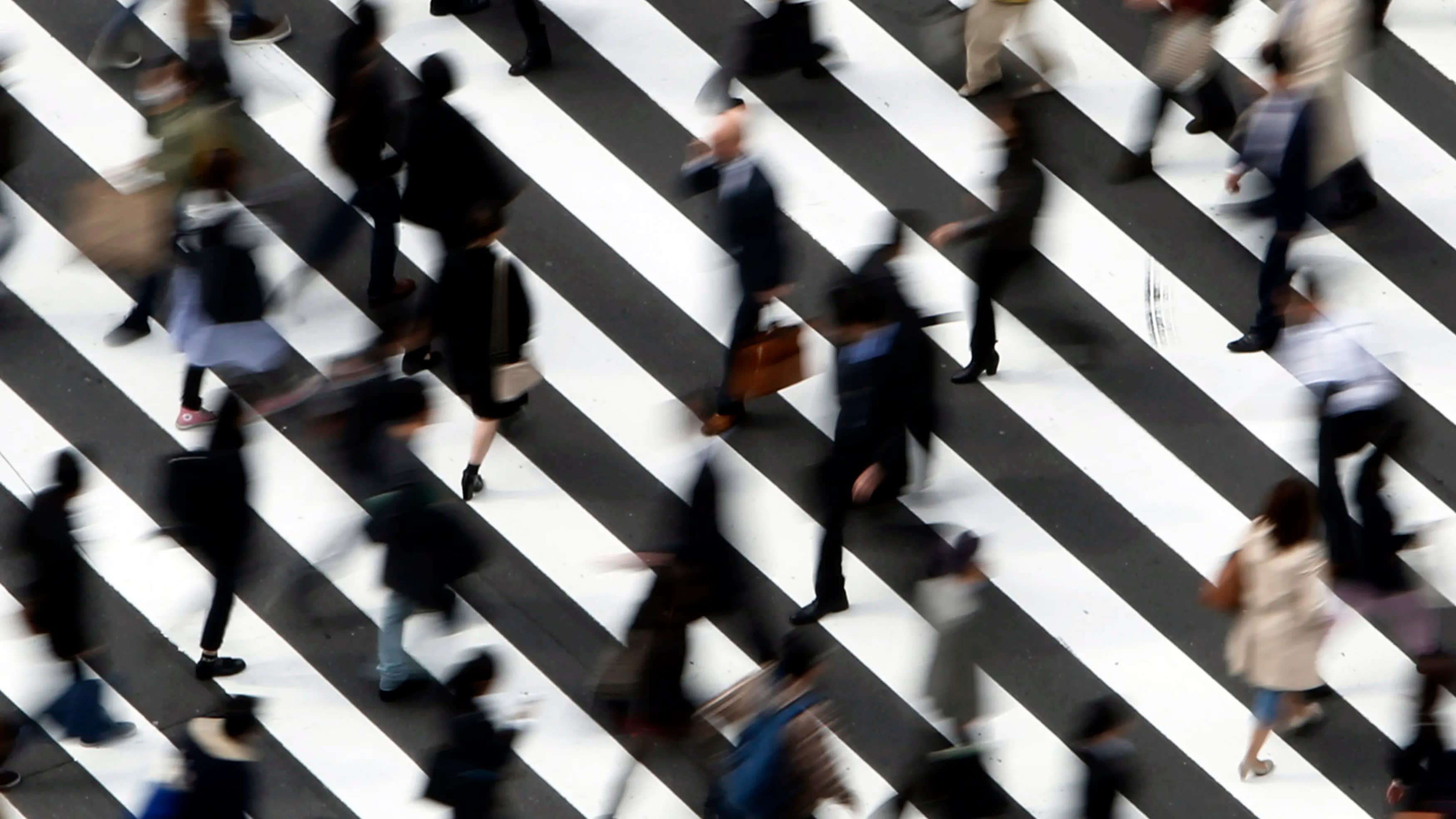 TOKYO (Kyodo) -- Japan's unemployment rate hit a 26-year low in July amid improving employment conditions on the back of a serious labor shortage due to the country's rapidly aging population, government data showed Friday.

The jobless rate was down 0.1 percentage point from June to 2.2 percent, the lowest since October 1992, according to the Ministry of Internal Affairs and Communications.

The male jobless rate decreased 0.2 point from June to 2.4 percent, while that for women climbed 0.1 point to 2.1 percent, the ministry said.

A ministry official who briefed reporters said, "The very low unemployment rate showed the employment situation has been improving."

Separate data from the Ministry of Health, Labor and Welfare showed the job availability ratio stood at 1.59, down from 1.61 in June. The ratio means there were 159 openings for every 100 job seekers.

The percentage of the working-age population between 15 and 64 years old with jobs gained 1.0 point from a year earlier to 77.9 percent, the highest level since comparable data became available in 1968.

The seasonally adjusted number of unemployed was 1.54 million in the reporting month, down 70,000, or 4.3 percent, from a month earlier.