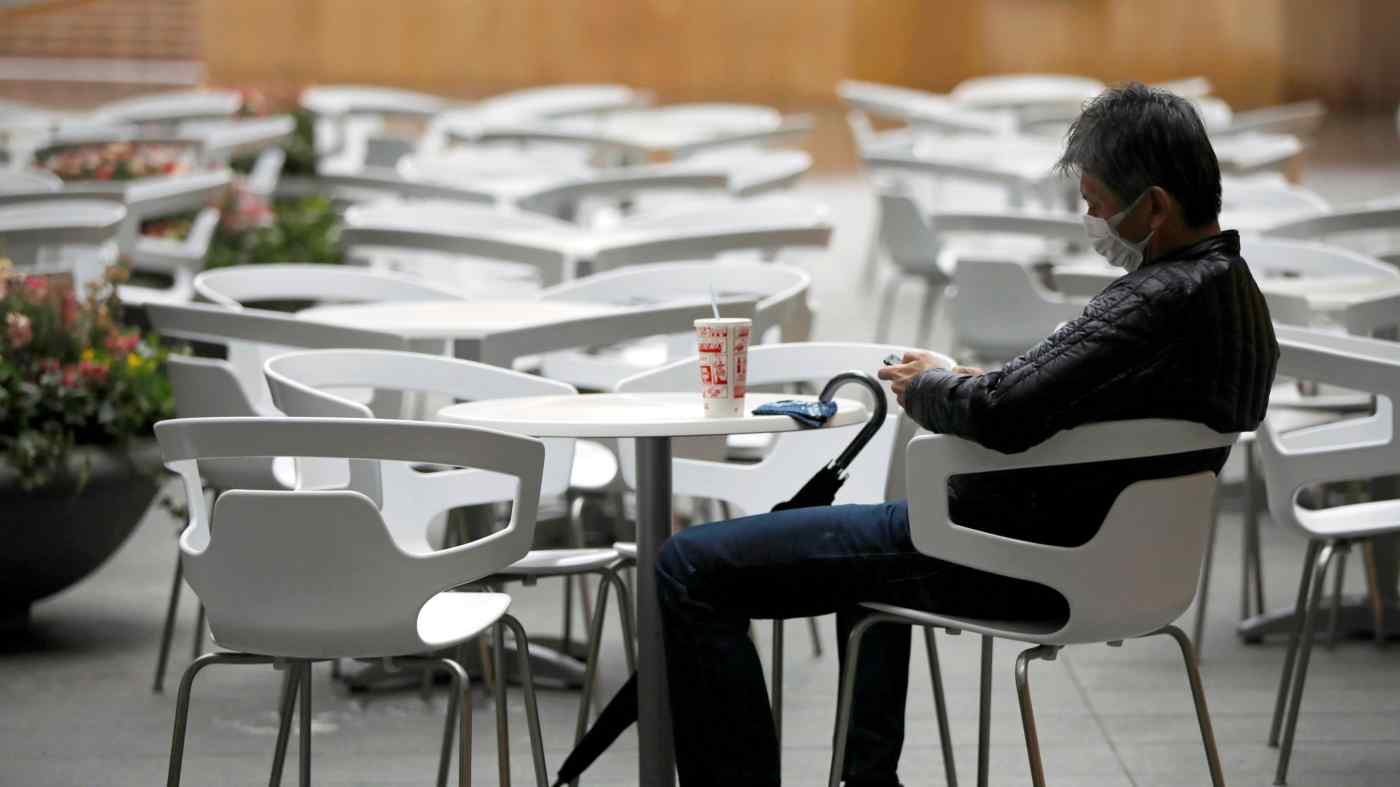 TOKYO (Reuters) -- Japan's March jobless rate rose to its highest in a year, while job availability slipped to a more than three-year low, official data showed on Tuesday, as the coronavirus outbreak and containment measures caused the nation's job market to ease.

While Japan's comparatively low jobless rate is the envy of many nations, rises in the politically sensitive figure could lead to calls for Prime Minister Shinzo Abe's government to do more to stimulate the economy.

The unemployment rate stood at 2.2% in December, the lowest since 1992.

The jobs-to-applicants ratio fell to 1.39 in March, the lowest since September 2016 and below the median forecast of 1.40, health ministry figures showed.

"The employment situation is expected to worsen further in April, so I think it's still the start of a deterioration," said Atsushi Takeda, chief economist at Itochu Research Institute.

"There is no doubt that the number of unemployed people is rising," he said. "I think there will be a sharp reduction in job offers in April."

While conditions in Japan's labour market aren't as severe as in the United States, unemployment in the country could rise to 4% in the months ahead, Takeda said.

"A temporary increase (in unemployment) can't be avoided, I think," he said.

The steep drop-off in the jobs-to-applicants ratio also reflected a change in the survey method from January, a health ministry official told Reuters.

The latest batch of data is likely to increase pressure on the government and Bank of Japan to take steps to prevent the labour market from worsening as declining demand at home and abroad hits businesses' bottom lines.

To ease the pain on the economy, the BOJ on Monday unveiled fresh steps to ease corporate funding strains and pledged to buy unlimited amounts of bonds to keep borrowing costs low as the government tries to stimulate demand by increased spending.

The central bank also slashed its growth forecast and projected inflation would come in well below its 2% target for three more years, suggesting its near-term focus will be to fight the coronavirus crisis.

Last week, the government boosted its spending package to a record $1.1 trillion yen to expand cash payouts to every citizen, as the coronavirus outbreak threatens to hit large parts of the world's third-largest economy.