Consumption remained resilient in the face of resurgent COVID-19 infections 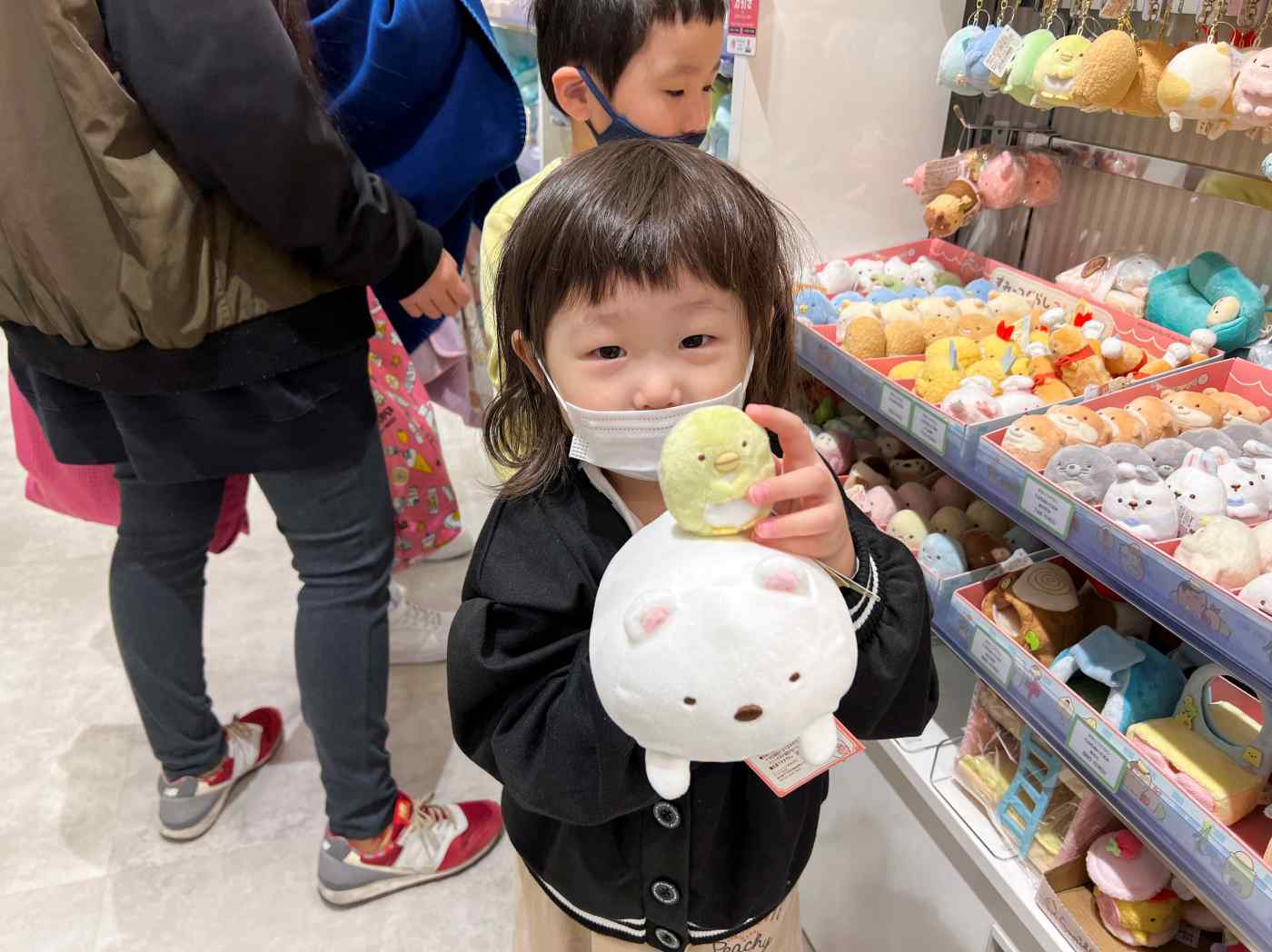 The slower contraction is welcome news for policymakers worried about the world's third-largest economy's recovery this quarter amid pressures from higher energy and raw material prices, a weak yen and persistent supply disruptions.

Revised gross domestic product (GDP) data released by the Cabinet Office on Wednesday showed Japan's economy shrank an annualized 0.5% from January to March. That was a smaller drop than the preliminary reading of a 1.0% fall released last month.

On a quarter-on-quarter basis, GDP lost 0.1%, beating the median market expectations for a 0.3% drop.

Private consumption, which makes up more than half of Japan's GDP, increased 0.1% in the first quarter from the previous three months, revised up from an initially estimated flat reading. That helped offset a 0.7% fall in capital spending.

Economists polled by Reuters last month forecast strong annualized growth of 4.5% this quarter. A majority of respondents said they expected growth will be strong enough for the economy to recover to pre-pandemic levels.