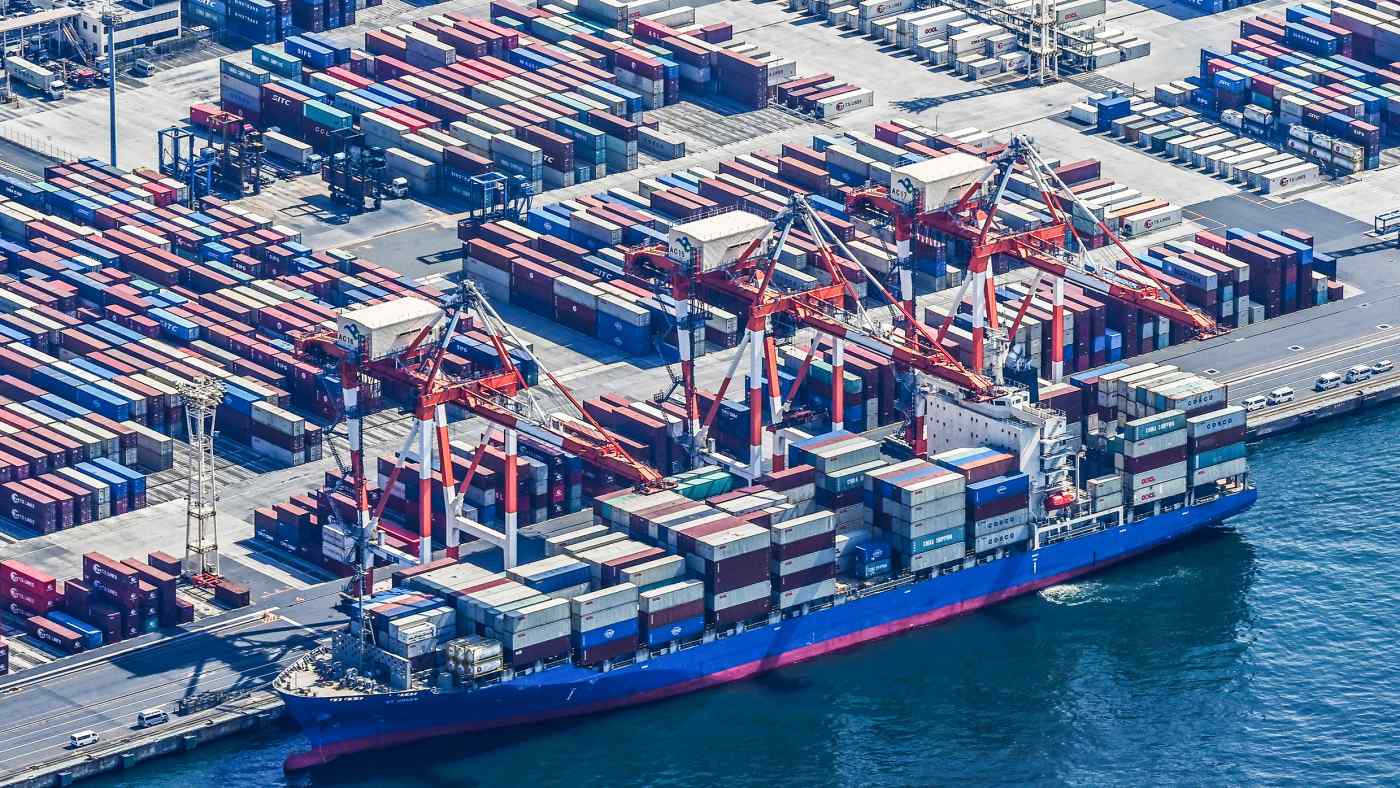 TOKYO -- Business sentiment among Japan's large manufacturers has improved to the highest level since 2018, the Bank of Japan's latest Tankan survey, released on Thursday, shows, raising hopes that the economy is finally in for sustained growth.

The results also underline emerging challenges for the economy, including rising commodity prices, the emergence of new COVID variants and boosting public confidence in economic reopening.

The improvement reflects strong external demand, as the U.S. and Chinese economies continue to recover steadily, boosting demand for Japanese autos and machinery.

The headline diffusion index of sentiment among large manufacturers came to plus 14 in June, compared with plus 5 in March, marking a fourth straight quarter of improvement.

DI is derived by subtracting the percentage of companies that regard business conditions as poor from those that are optimistic. Large manufacturers' DI is closely tracked by analysts for a clue to the direction of the economy.

The latest Tankan survey, conducted over the past month or so, covers some 9,400 companies of various sizes and industries in Japan.

Economists had predicted the index to rise to plus 15, according to a poll conducted by QUICK, a Nikkei group company. The index has been on a rebound after falling to as low as minus 34 last year, the worst reading since the 2009 global financial crisis.

Looking ahead, large manufacturers' DI for the next three months is projected at plus 13.

For large nonmanufacturers, the DI for June came to plus 1, compared with minus 1 for March. Economists had predicted a reading of plus 3.

Nonmanufacturers' DI for the next three months is projected at plus 3. At least, exiting COVID crisis mode might be in sight, said Hideo Kumano, chief economist at Dai-ichi Life Research Institute. A broad-based improvement in business sentiment "will allow the BOJ to eye an exit from the emergency funding measures" that are set to stay in place through the end of March 2022, Kumano said.

While Japan is benefiting from healthy exports, the economy has faced challenges domestically. A fire at the nation's key semiconductor maker, Renesas Electronics, in March created severe chip shortages, forcing automakers and other manufacturers to reduce production. Normal production was restored on June 24, but since it takes more than a month to produce chips from a scratch, actual shipments are not expected to return to normal until the second half of July.

Meanwhile, Japan continues to grapple with the coronavirus pandemic, with a state of emergency imposed on Tokyo, Osaka and other major regions between April 25 and June 20, resulting in reduced economic activity in that period.

Domestic economic activity is expected to improve in the second half of the year, as the COVID vaccination campaign has made progress and semiconductor shortages are expected to ease, economists say.

One risk factor is excessive COVID caution on the part of the government and the public, said NLI Research's Saito. Reopening the economy can be a delicate task for Prime Minister Yoshihide Suga. He wants to reopen the economy but could face a backlash if it results in another spike in infections. The inoculation campaign has made rapid progress, but few expect it to bring the pandemic completely under control.

"There is a risk of the government slamming the brakes on the economy too hard" in response to any COVID uptick, Saito said.

Rising commodity prices present another concern, as commodity price inflation has spread from oil to metals. Reflecting such concern, business sentiment in sectors like chemicals and nonferrous metals is expected to slow over the next three months, the Tankan shows.

"There will be cost-push inflation in Japan even though the extent of price increases is likely to be more subdued than in the U.S. or in Europe," NLI's Saito said. Businesses expect inflation rates to stay around 0.6% a year from now, according to the Tankan, up from 0.4% in the March survey.

Meanwhile, employment is expected to provide support for the economy. The Tankan reveals businesses are planning to increase the hiring of young school graduates 3.3% in the next fiscal year starting in April 2022, after reducing such hires by 6.8% in fiscal 2021 and 2.4% in fiscal 2020.